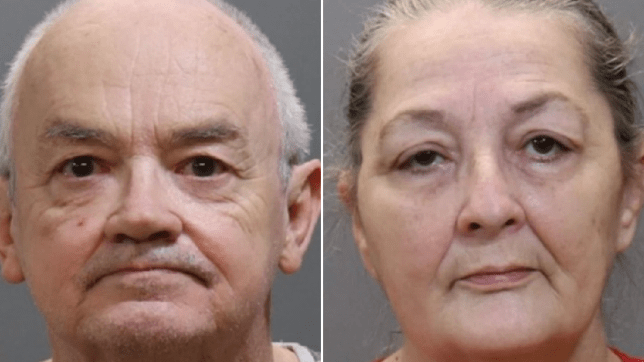 A pair of foster parents face execution after allegedly banishing an 11 year-old girl to the basement for stealing food and then killing her.

Prosecutors in Roane County, Tennessee, will seek the death penalty against locals Shirley and Michael Gray Sr over the murder of their adopted daughter, Sophie Gray. She faced ‘atrocious, especially heinous’ abuse at the hands of her parents in 2017, and was buried in their yard after starving to death.

The Grays also face charges in the neighboring Knox County for the alleged child abuse and murder of another one of their adopted children, before they moved to Roane County. They, along with their adult son, Michael Gray Jr, are accused of killing a boy, eight, and burying him in Gray Jr’s backyard.

The alleged abusers could be executed after apparently locking Sophie in their Roane County basement in 2017 as ‘punishment’ for eating food from the kitchen. She died after a few months in the dungeon-like chamber, according to authorities.

When police found the girl’s body they also found another adopted child locked in a basement, who had been there for up to four years, and another child who had been kept ‘in a wire dog cage’, court records allege.

The couple, however, do not face the death penalty in Knox County for the death of their adopted eight-year-old son. They lived there before moving to the Roane County area, where they committed the bulk of their alleged child abuse and torture.

They also each face counts of abuse of a corpse, charging theft and falsification of educational or academic records.

Roane County deputies began investigating the Grays in May last year after one of their adopted children was found walking alone on the road close to their home near Ten Mile, Tennesee.

When authorities returned the child, Michael told the Department of Child Services he had a 15-year-old-child in his basement and another buried in his backyard, according to police. 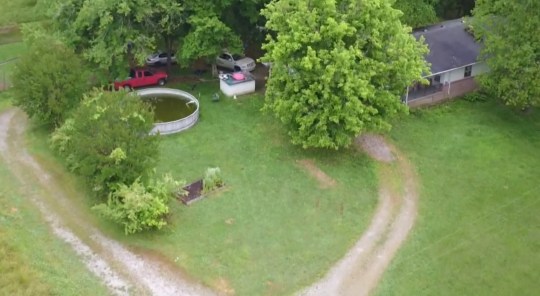 An aerial shot of the Gray’s home near Ten Mile, Tennessee (Picture: KHOU 11)

Detectives then recovered the body of the couple’s adopted daughter, Sophie, from beneath the soil in their backyard on May 23.

In court papers prosecutors called the girl’s murder ‘especially heinous, atrocious or cruel in that it involved serious torture or serious physical abuse beyond that necessary to cause death’.

Investigators say Michael told deputies he kept Sophie’s body in a cardboard box before burying her.

Deputies found the 15-year-old boy who Michael told police about in the home’s unfinished and flooded basement.

The filthy underground room had no electricity, running water or bathroom and was full of human and animal feces, mold and exposed wires, authorities said.

Deputies claim the Grays had locked the boy down there for up to four years, feeding him nothing but bread and water as punishment for ‘stealing’ food from the kitchen. 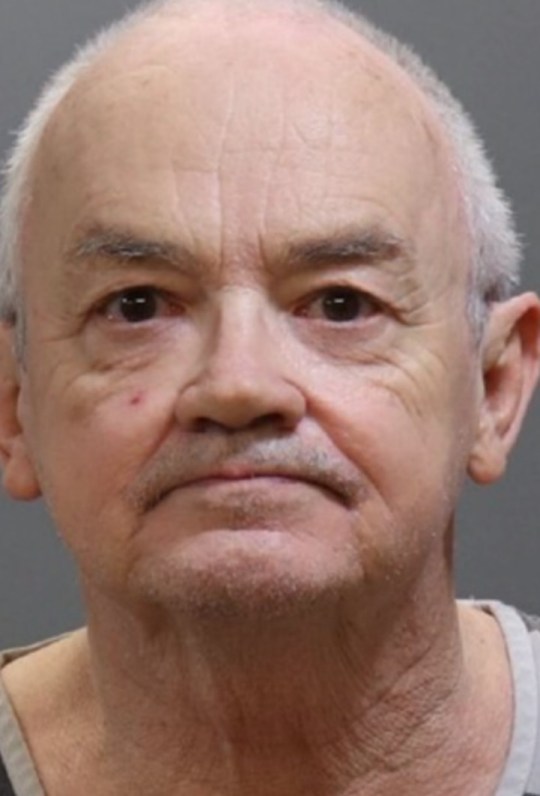 Police also believe that at least one other child was kept inside a wire dog cage in the basement for unknown periods of time before the Grays built a small concrete room to keep him in, according to the warrants. It measured less than 3ft by 4ft.

The three children – the 15-year-old boy, the child found wandering outside and the child allegedly kept in a cage – who rescued from the Grays’ appeared ‘to be stunted in growth’, according to deputies.

The Grays entered not guilty pleas in October to charges of murder, child abuse, and kidnapping for alleged crimes in Roane County, and earlier this week the state said it will ‘seek a penalty of death’ if either is found guilty of the first-degree murder.

In a separate case in the neighboring Knox County, the couple, along with their adult son, Michael Gray Jr, are also accused of the murder of their eight-year-old adopted son.

The couple have been charged by Knox County officials with the alleged child abuse and murder of Jonathan Gray. 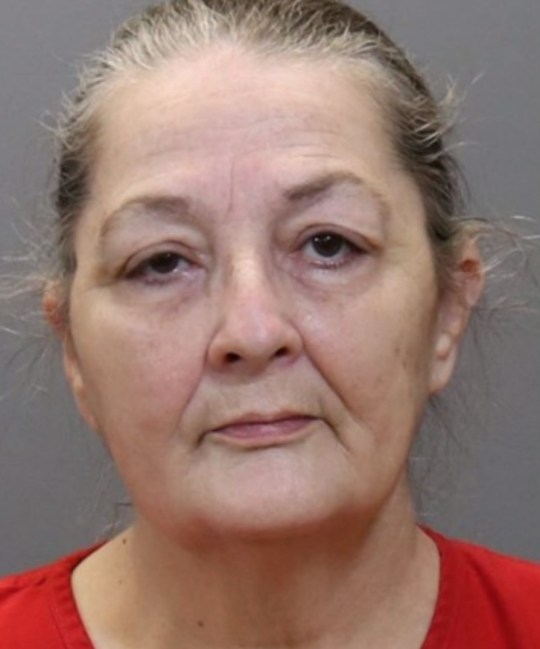 Authorities say they found the body of Johnathan, who court records say was no older than eight, buried in the backyard at Michael Gray Jr’s home.

The Grays also face charges of fraud and theft after collecting between $15,000 and $61,000 in benefits from the state, according to court records.

The pair have remained in jail since their arrest last May and a grand jury will decide on whether to convict them of any of their alleged crimes.