The US, UK and Australia are setting up a trilateral security partnership aimed at confronting China, which will include helping Australia to build nuclear-powered submarines.

The initiative, called Aukus, was announced jointly by the US president, Joe Biden, and prime ministers Boris Johnson and Scott Morrison, joined virtually by videoconference. They presented it as the next critical step in an old alliance.

Morrison said teams from the three countries would draw up a joint plan over the coming 18 months for assembling the new Australian nuclear-powered submarine fleet, which will be built in Adelaide.

Milley said his calls to a Chinese counterpart were a normal part of his duties, after a new book reported he secretly contacted Beijing amid worries over Donald Trump’s mental state. Photograph: Olivier Douliery/AFP/Getty Images

Joe Biden has thrown his weight behind the top US military officer, saying he had “great confidence” in the general who, according to a new book, took steps to prevent the outgoing Republican president Donald Trump from “going rogue” and launching a nuclear war or an attack on China.

Mark Milley, chairman of the joint chiefs of staff, also defended phone calls he made to his Chinese military counterpart in the tumultuous final months of Trump’s presidency, signaling that the hitherto secret conversations were in keeping with his duties.

“I have great confidence in General Milley,” Biden said at the White House, when asked if the military leader had done the right thing by intervening.

Simone Biles offered emotional testimony this week at a US senate hearing into the Larry Nassar abuse scandal, an episode that rocked the world of gymnastics and involved some of the most famous young athletes in America.

Nassar, a former USA Gymnastics team doctor, is serving an effective life sentence after abusing dozens of athletes under his care, including Biles and Olympic gold medalists Aly Raisman and McKayla Maroney. On Tuesday, they appeared in front of a senate committee to give searing testimony at the hearing into the FBI’s failed 2015 investigation into the case.

Biles, widely regarded as the greatest gymnast of all time, withdrew from several events at this summer’s Olympics to maintain her mental health. She told the court: “The scars of this horrific abuse continue to live with all of us.” 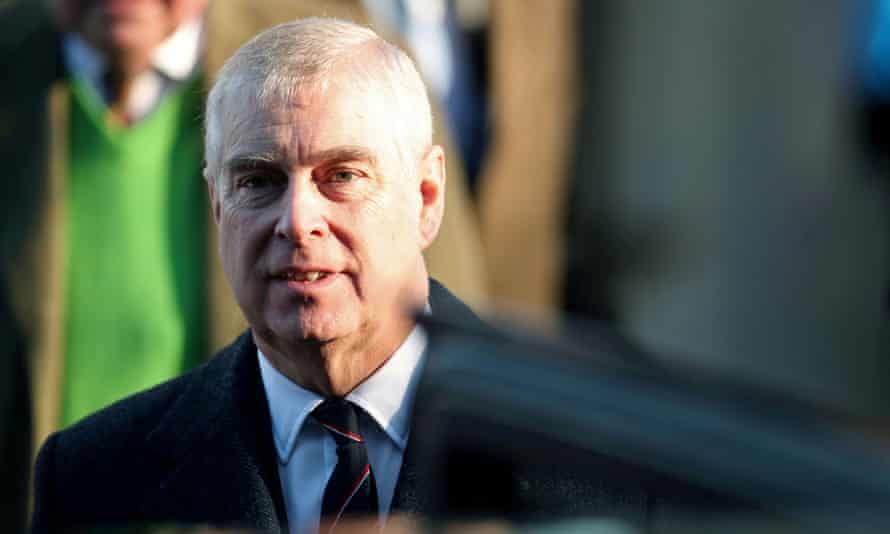 Lawyers for Prince Andrew argue he has not been properly served with papers in a civil case filed against him in the US for sexual assault. Photograph: Chris Radburn/Reuters

Stat of the day: 1,550 climate change lawsuits have been filed worldwide against governments and companies 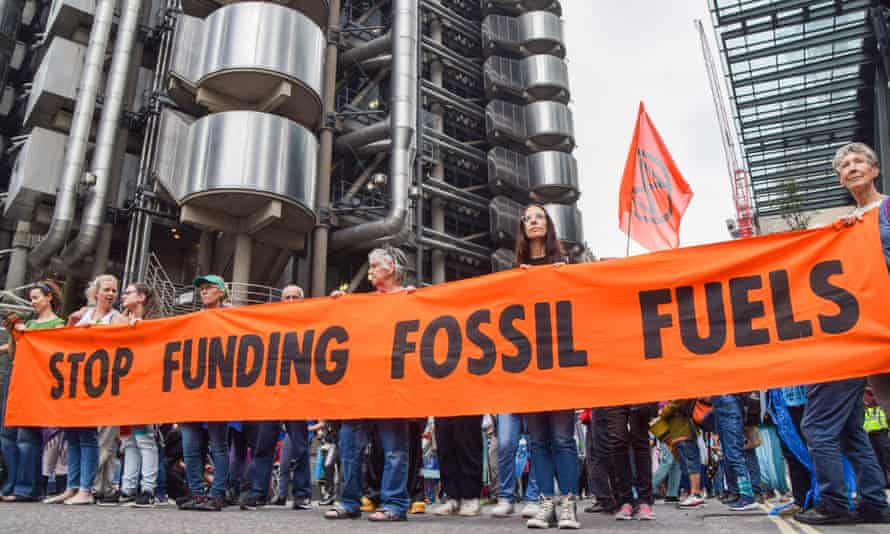 Fossil fuel companies bear as much responsibility as governments do for humanity’s climate predicament – and for finding a way out, argues Mark Hertsgaard, climate change author. He says “Our planetary house is on fire, and these companies have literally supplied the fuel. Worse, they lied about it for decades to blunt public awareness and policy reform”. But courts of law around the world are leading the way. As of year end 2020, at least 1,550 climate change lawsuits have been filed worldwide against governments and companies, according to data collected by the Sabin Center for Climate Change Law at Columbia University. 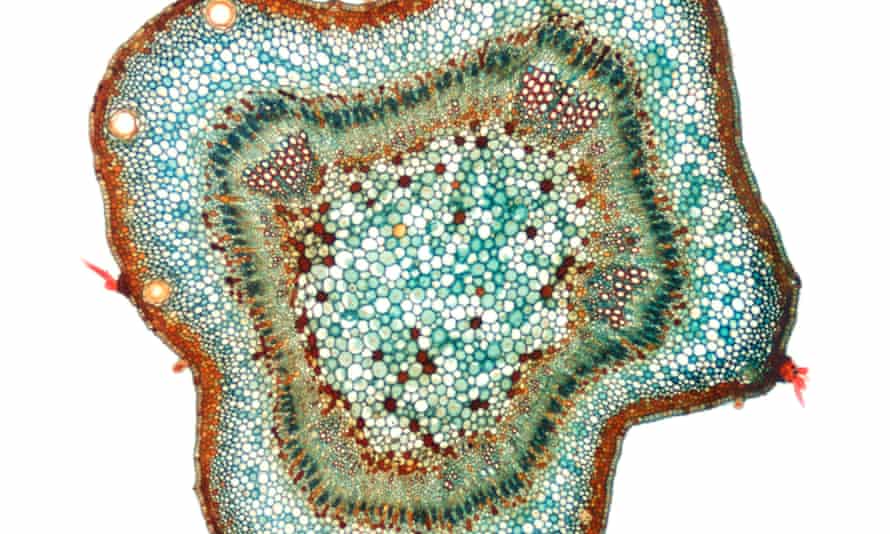 The large area of central pith in a cotton stem as seen under a light microscope. Photograph: Steve Gschmeissner/Getty Images/Science Photo Library RF

Have you ever wondered whether the sheets you’re sleeping on are actually 100% Egyptian cotton? Or whether the beef burger you’re eating contains horse meat too? Increasingly, manufacturers are worried about this as well. One company is taking the search to an atomic level by studying 45 different chemical elements in products to detect whether they are what they say they are. “I’ve seen so much fraud that I don’t trust anything I read on labels any more,” said Stew Whitehead from Oritain, the food fraud investigation company.

Climate check: A historically Black town stood in the way of a pipeline – so developers claimed it was mostly white 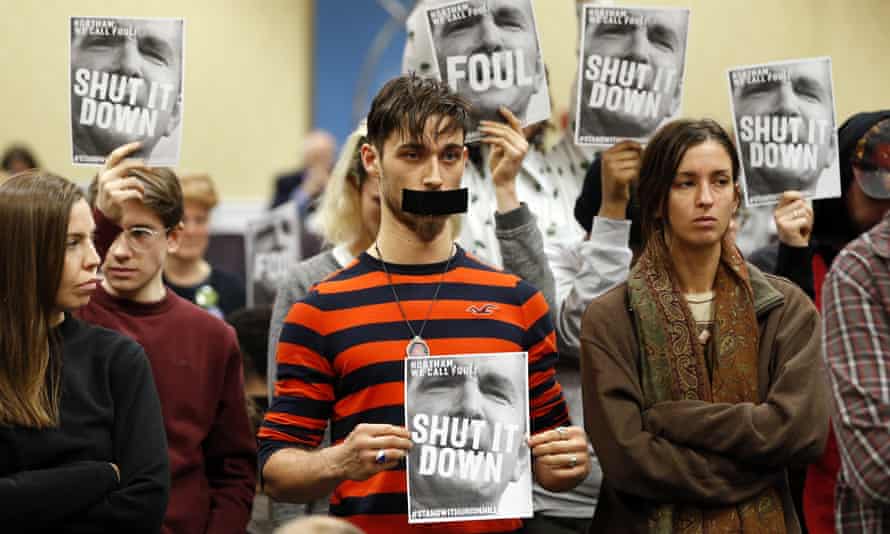 Protesters hold signs as they turn their backs on a meeting of the Virginia State Air Quality Control Board in Richmond, Va. Photograph: Steve Helber/AP

When a gas company wanted to build a polluting compressor station in Union Hill, West Virginia, as part of the now-cancelled Atlantic Coast pipeline, locals fought it by showing that the area was made up of majority Black residents who would be disproportionately affected. But they were unprepared for the legal battle that would come after the Dominion Energy, the gas company, put forward their own research showing the area was mostly white. Last year, the fourth circuit of the US court of appeals finally ruled that the company’s analysis was not scrutinized, setting in place a legal precedent for environmental protesters to come. 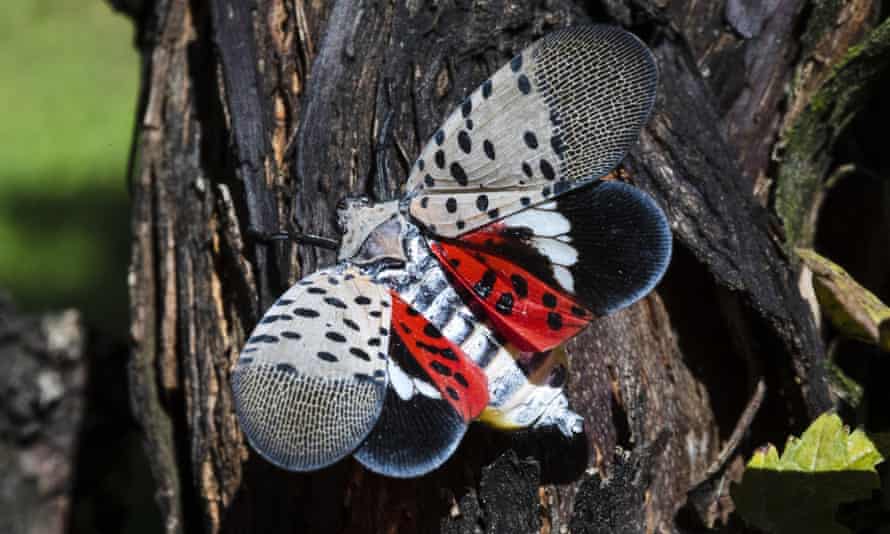 The spotted lanternfly is not native to the US and can cause damage to trees and agricultural crops. Photograph: Matt Rourke/AP

A young contestant’s proud entry at the Kansas state fair caused a flap when a judge saw the specimen submitted in the boy’s exhibition box – and it prompted a federal investigation. The show item was a dead spotted lanternfly the boy had discovered at his home – an invasive moth-like bug that has been causing massive damage to plants in US eastern states but had not previously been thought to have reached Kansas.

Employers are spying on Americans at home with ‘tattleware’. It’s time to track them instead | Jessa Crispin 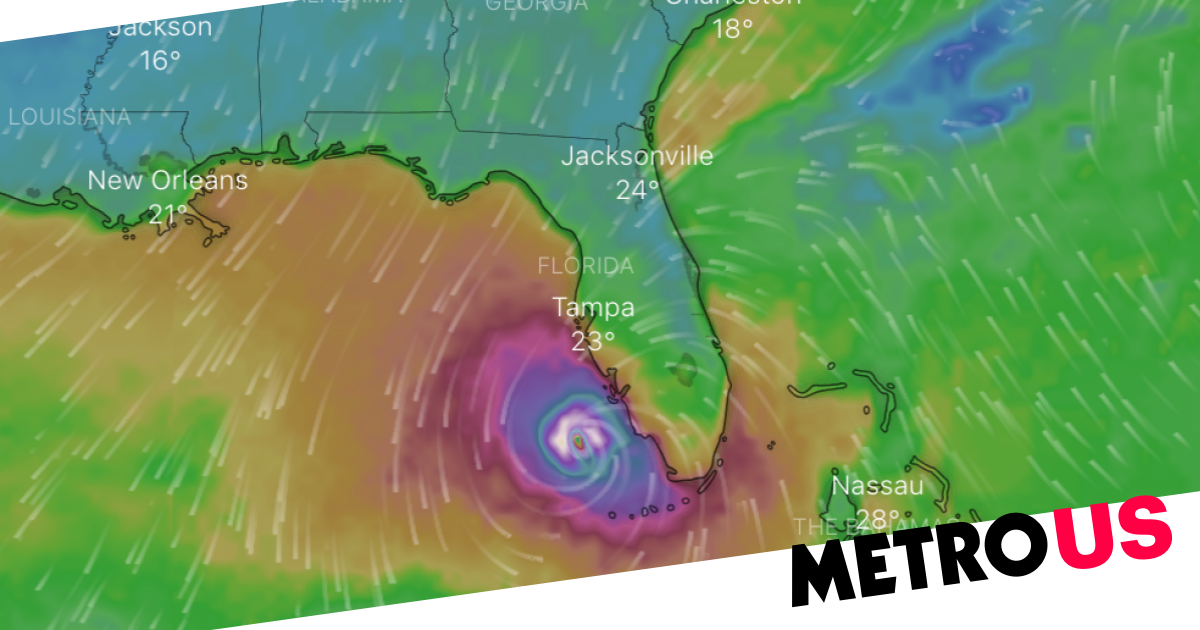