Hurricane Ida made landfall on Sunday, striking on the same day that Hurricane Katrina ravaged Louisiana and Mississippi in 2005. Just like Katrina, Ida was so strong that it reversed the flow of the Mississippi River.

As many as five rockets were fired at Kabul’s airport on Monday morning, less than 48 hours before the United States is due to complete its troop withdrawal from Afghanistan. The rockets were intercepted by a US anti-missile system and initial reports say there are no US casualties.

This follows a US drone strike on a vehicle in a Kabul neighborhood on Sunday that killed nine people, including, allegedly, an unconfirmed number of children. 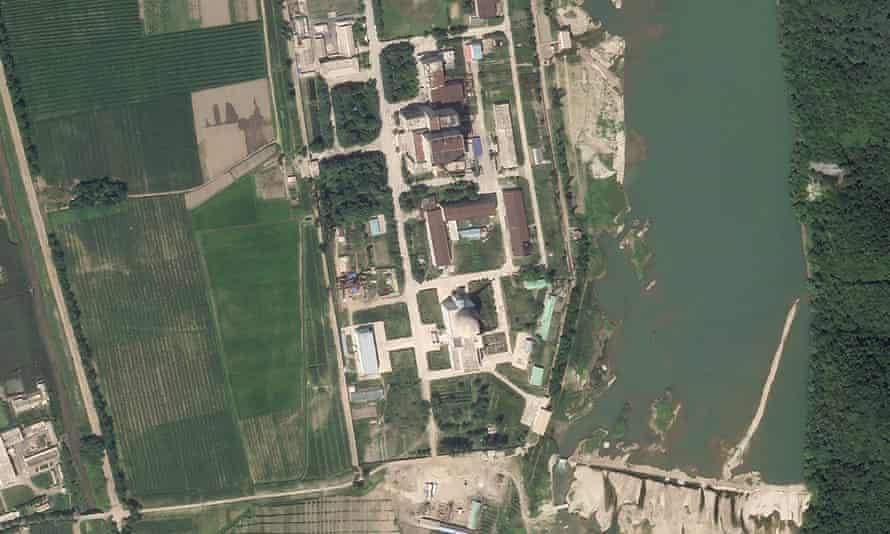 Stat of the day: The US Department of Energy has invested more than $100m in researching and developing floating offshore wind technology 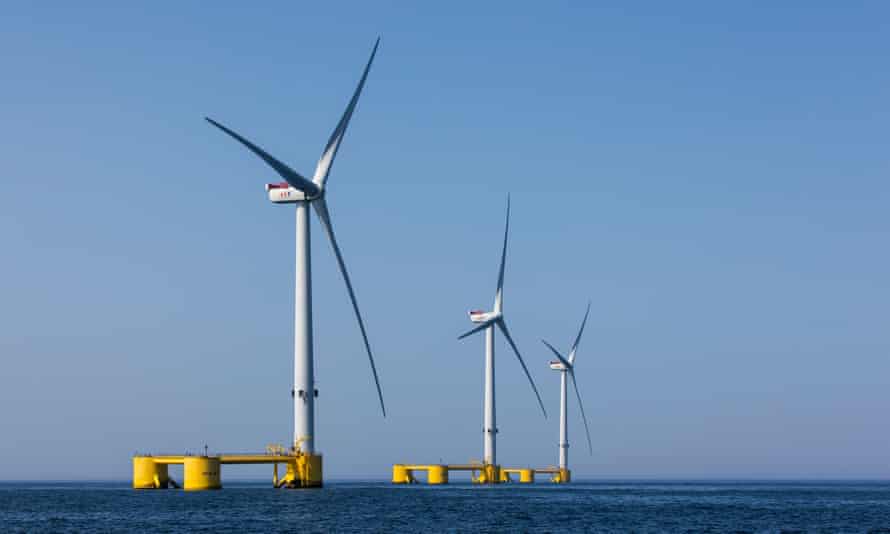 For the world to stay on the pathway to carbon neutrality by 2050, it needs to add 390 gigawatts of wind power every year between 2030 and 2050, the International Energy Agency estimates. A portion of that could come from offshore windfarms, with Biden pledging to build more than 30 gigawatts of offshore wind by 2030.

Don’t miss this: what Silicon Valley learned from the fall of Theranos 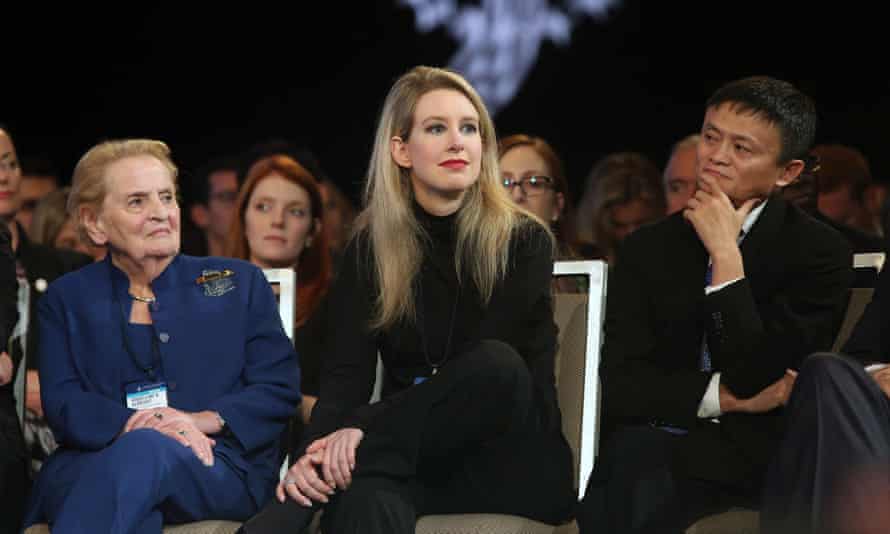 Nearly 20 years ago, a 19-year-old Stanford University student promised to upend the vast medical testing industry with a technology that could perform a range of health tests on just a small drop of blood. Theranos eventually reached a staggering $10bn valuation before it all collapsed. Now, its founder, Elizabeth Holmes, is heading to trial, charged with defrauding clients and investors. 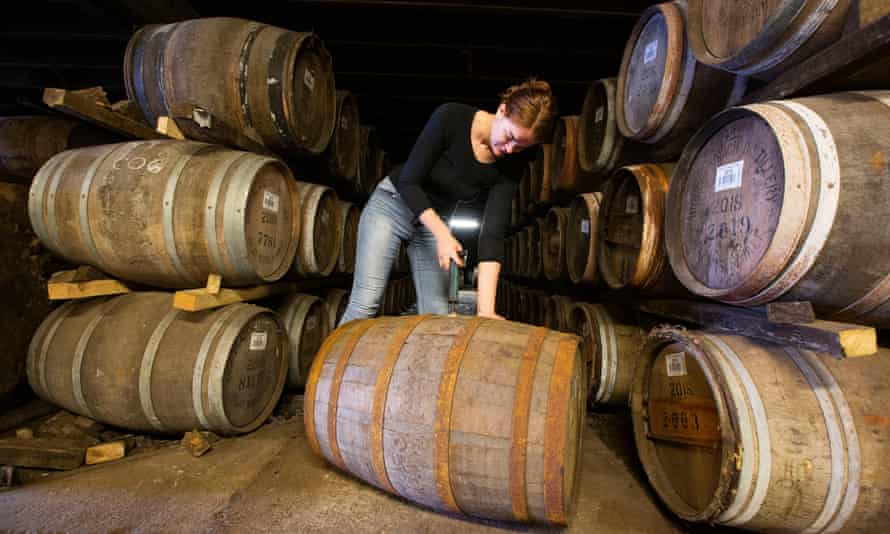 Islay’s nine scotch distilleries burn 15m litres of oil each year, meaning this idyllic island may have the highest per capita CO2 emissions of any community in Scotland. Bruichladdich is looking to change that, with a goal that that by 2025 its distillation process will be net zero. 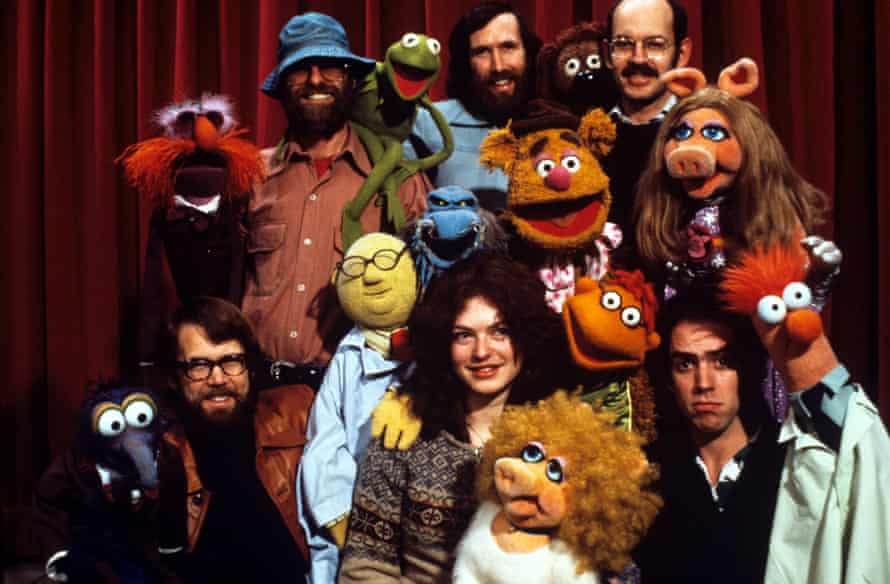 The Muppets with creator Jim Henson and Frank Oz with other cast members in 1978. Photograph: David Dagley/Shutterstock

Frank Oz, the voice of Fozzie Bear, Miss Piggy and Yoda, spoke to the Guardian about his storied career voicing some of our most beloved childhood figures, appearing in movies as a cameo actor and directing. “People don’t understand, anyone can do a voice. It’s not the voice – it’s the soul,” Oz said.

Go back to Afghanistan? Men like McMaster and Panetta are addicted to war | Lt Col Daniel L Davis (retired)