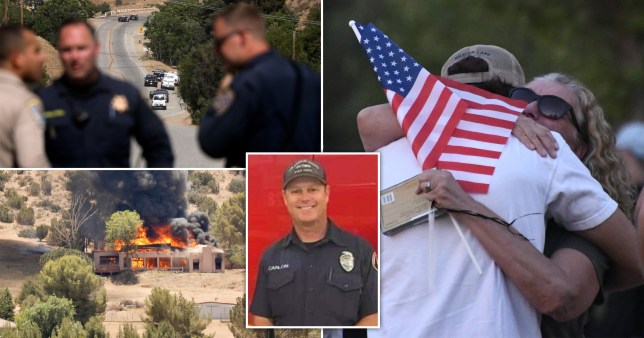 A firefighter shot and killed of his colleagues and injured his captain at a fire station in California before turning the gun at himself.

Tatone and his victim appeared not to like one another and were said by police to have had ‘some workplace beef’.

Carlon, a father-of-three who had worked with the service for 20 years, was shot several times in the chest.

A 54-year-old fire captain was also shot during the incident and remains in hospital in a critical but stable condition.

Tatone was later found dead in his outdoor pool with what appeared to be self-inflicted gunshot wounds He had also set his house on fire.

Homicide detective, Brandon Dean said investigators would review the fire department’s files to see if any official complaints had been made or disciplinary actions had been taken against Tatone or Carlon before the murder suicide.

It is not yet clear how long the two had worked together at the station in Agua Dulce, a rural community of about 3,000 people in the desert of northern Los Angeles County.

Hundreds of people honored Carlon at a vigil on Tuesday night at a park close by to the station. He was remembered by friends and family as a devoted father and committed firefighter who mentored younger colleagues. 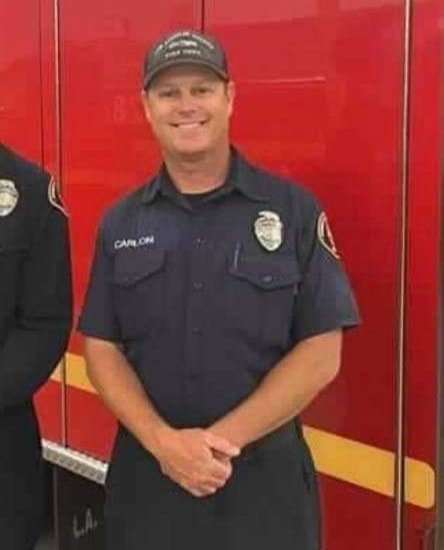 The firefighter killed in an Agua Dulce Fire Station shooting has been identified by family members as Tory Carlon, 44 (Picture: Facebook) 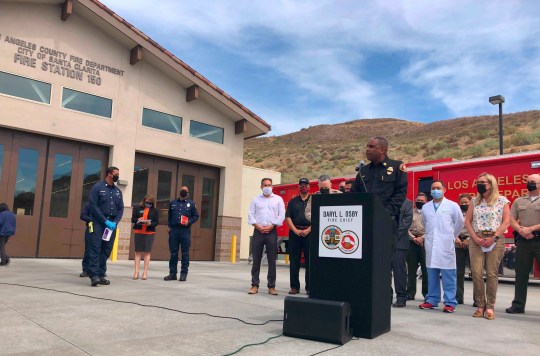 ‘Together with all Californians, we mourn the tragic and senseless loss of a brave and dedicated firefighter and community leader whose selfless service will not be forgotten’, California governor Gavin Newsom said in a statement.

Authorities say gunman, Tatone, was off-duty when he went to the fire station and opened fire.

As police swarmed the area around his home, Tatone was found dead in an empty pool.

Detectives believe the captain, who was injured and hasn’t been identified, heard the shooting and went to find out what was going on. It’s not yet clear if he tried to intervene or the attacker turned the gun on him, lieutenant Dean said. 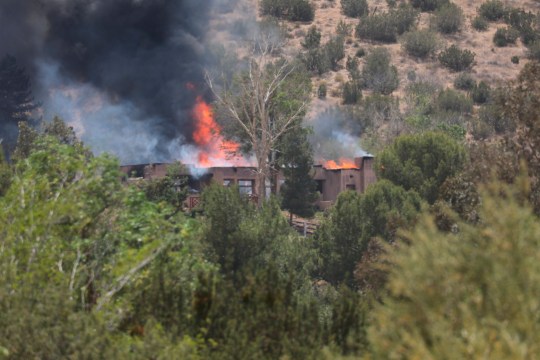 Shooter Jonathan Tatone, 45, apparently set his home on fire before killing himself after the shooting (Picture: AP) 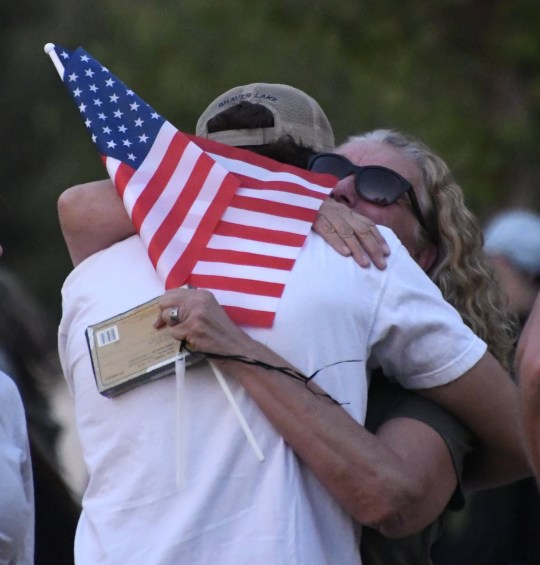 Tatone had been a county firefighter for at least nine years, according to public payroll and pension records.

Tuesday’s shooting occurred less than a week after Samuel Cassidy, 57, opened fire at the Santa Clara Valley Transportation Authority bus and rail yard in San Jose, killing nine of his co-workers and then himself.

Heartbroken partner of ‘amazing’ dad, 30, killed in crash thanks him for showing her ‘what true love feels like’