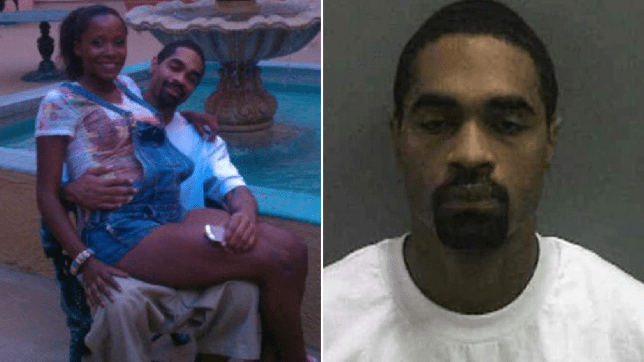 A father who killed his wife and then propped her body on the sofa while their children opened presents at Christmas has been convicted of murder.

William Wallace, 39, faces spending the rest of his life in prison after being found guilty of second-degree murder in the death of his 26-year-old wife, Za’Zell Preston. Wallace, from Anaheim, California, was convicted by jurors on Wednesday of killing Za’Zell on Christmas Eve in 2011.

He was arrested the next day and has been jailed ever since, pending his trial at the Orange County Superior Court, in California, this week.

Prosecutors told the court how Wallace dragged Za’Zell’s body into the living room and placed her corpse on the couch on Christmas Day, after murdering her the night before. He told her daughters, aged three and eight at the time, that she was drunk, the prosecution added. 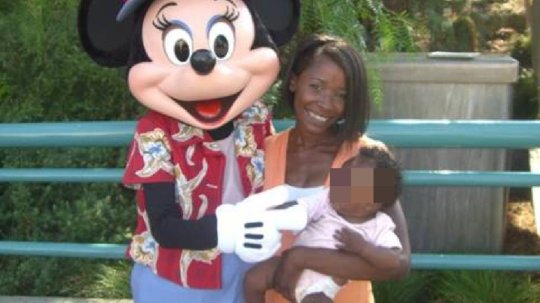 Mother of three, Za’Zell was murdered in 2011

During the trial, senior deputy district attorney, Heather Brown, described Za’Zell’s death as the culmination of a history of domestic violence.

She said: ‘He had been threatening to kill her for three years.

‘And on Christmas, he made good on those threats.’

Relatives of Za’Zell described Wallace as controlling and violent, saying he had threatened to kill her on several occasions. The victim’s grandmother told the court that she once found Za’Zell laying in the fetal position in the street after one alleged beating, and on another occasion receiving a call from her while she hid from Wallace in a public bathroom, reports the Orange County Register.

The couple, who had a newborn baby together, are said to have gone to a party together on Christmas Eve in 2011. Za’Zell’s older daughter, now 17, told the court that Wallace and her mother were arguing when they came home, describing a confrontation that slowly turned physical.

The daughter described how Wallace pushed her mother into a glass table and then asked her to help him pull pieces of glass from Za’Zell’s body, the court heard.

Wallace is then said to have carried the victim into a bathroom to clean up her body. While in the bathroom, Wallace dropped Za’Zell and her head hit the side of a toilet seat, the daughter added.

She told the court: ‘After she hit the toilet, and I think she was passed away, he just took her to the bedroom and put her down to sleep while she was deceased.

‘That is what I remember, because she was cold.’ 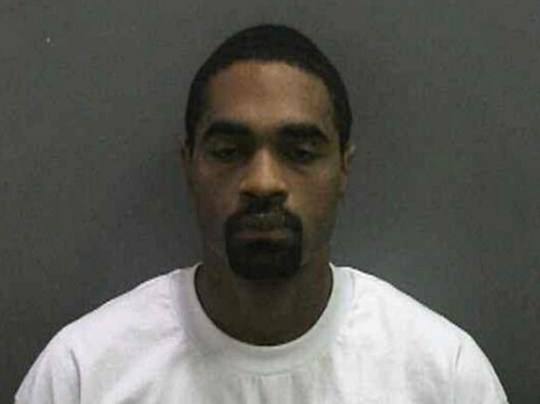 The daughter said she and her younger sister woke up the next morning and went out to open Christmas presents. Wallace dragged Za’Zell’s body into the living room and placed it on the sofa, the daughter said.

‘I remember trying to touch my mom and she was just rock hard, cold and I said, ‘Mommy,’ and she didn’t respond’, the daughter added.

The prosecution also told jurors that Wallace, during a phone call Christmas morning with Za’Zell’s grandmother, said he and and his wife had been drinking and ‘I tossed her around a bit, later adding that he was ‘on my way to the penitentiary’.

However, during the trial the grandmother, now 90, said she didn’t recall Wallace saying the word ‘tossing’, instead recalling that Wallace said he and Preston were ‘drinking and horsing around’.

The defense attorney also noted to jurors that the testimony of Za’Zell’s older daughter appeared to conflict with comments to investigators shortly after her mother’s death that her mother had tripped and fallen into a table before Wallace could stop her.

Wallace is scheduled to return to court for sentencing on June 4, and faces a up to 15 years to life in prison.