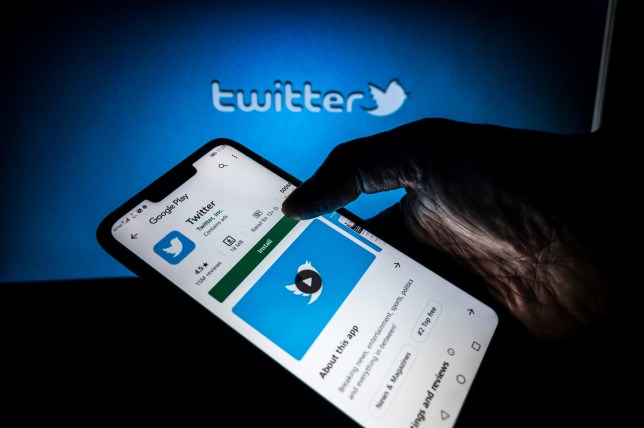 The social media company also temporarily locked the account of the group’s founder, James O’Keefe, for violating the same policy, a Twitter spokeswoman said in a statement.

Project Veritas said in a public Telegram post that the Tweet that led to the suspension was a video of one of their journalists asking Facebook’s VP of integrity Guy Rosen a question about censorship.

‘The reporter on the ground never revealed the location,’ the group said, adding that it was appealing the suspension as no privacy was violated.

‘The tweet in question arose when asking for comment from Facebook’s VP of Integrity about censorship,’ Project Veritas said on its Telegram channel.

‘Project Veritas is appealing this decision, as no privacy was violated.’

However, Twitter confirmed to CNN there would be no way for the group to reactivate its account and that the ban was permanent.

Project Veritas and O’Keefe came to prominence for their provocative sting efforts aimed at exposing ‘corruption’ among progressive activists or liberal elected officials. 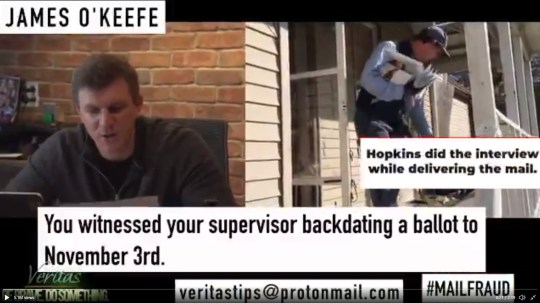 The group has also spread unsubstantiated claims of widespread voter fraud in the United States – claims repeated by president Trump last year in the wake of his election loss to Joe Biden.

Those claims ultimately led to a riot at the US capitol and Trump’s permanent banning from Twitter, as well as an unprecedented second impeachment of the outgoing head of state.

In the wake of the January 6 unrest, Twitter has stepped up efforts to crack down on disinformation – prompting outrage and accusations of censorship from prominent figures on the American right.