A Walgreens in Evansville, Indiana, contacted a family of four to inform them they had been given Covid vaccines instead of the flu shot (Picture: PA Images)

A family of four that went for the flu shot is threatening to sue Walgreens over a pharmacist error in which there instead given Covid vaccines.

The Indiana family went to a Walgreens in Evansville, Indiana, on October 4, not knowing at the time that they received adult doses of Pfizer’s coronavirus jab.

About 90 minutes later, the pharmacy contacted them about the mix-up.

‘Walgreens called me to say there was a mix-up, we did not receive the flu shot,’ parent Alexandra Price told WFIE.

‘And I’m like well what did we get? And he was like we got the Covid-19 shot, and instantly I was like, well what does this mean for my kids?’

The family returned to Walgreens and were given their vaccination cards. The children’s cards showed they were born in 2016 and 2017 and received a Pfizer vaccine. No coronavirus vaccine has received federal approval for use on children under 12 years old, although Pfizer has asked the US Food and Drug Administration (FDA) to authorize its jab for children as young as age five.

Both children, four and five years old, have been sick since that visit, the family’s lawyer Daniel Tuley said. A pediatric cardiologist said the children exhibited signs of heart issues. The four-year-old additionally suffered from a persistent cough and fever.

‘Our daughter was having higher blood pressure than she would like,’ Alexandra said of the conversation with the cardiologist. ‘And Lucas, our son was having tachycardia.’

Both children have follow-up doctor appointments this week, the family told WFIE.

Walgreens issued a statement on Monday.

‘Due to privacy laws, we cannot comment on specific patient events. However, in general, such instances are rare, and Walgreens takes these matters very seriously,’ Walgreens stated.

‘In the event of any error, our first concern is always our patients’ well-being. Our multi-step vaccination procedure includes several safety checks to minimize the chance of human error, and we have reviewed this process with our pharmacy staff in order to prevent such occurrences.’

The family has not sued Walgreens but has not decided against it, according to Tuley. 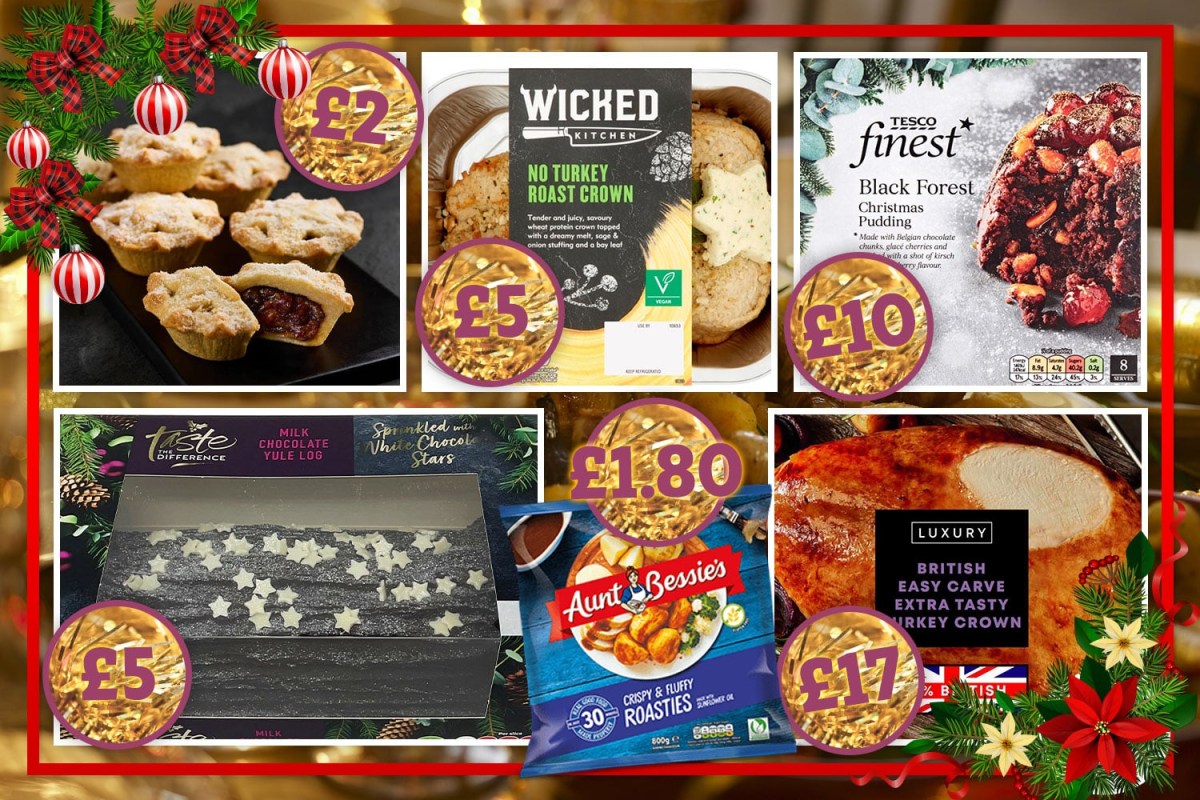