Elon Musk’s fortunes have soared after the rental car company Hertz said it would buy 100,000 of his Tesla vehicles.

The electric car company’s stock rose rapidly after the announcement on Monday – adding more than $36 billion to Musk’s wealth.

His net worth suggests he’s the richest he’s ever been, and likely the richest person ever, according to Forbes.

He is also now worth more than fellow billionaires Bill Gates and Mark Zuckerberg combined.

The deal, which should be complete by the end of 2022, is part of a ‘significant investment to offer the largest EV (electric vehicle) rental fleet in North America,’ Hertz said in a statement.

The company’s value is now over $1 trillion, a milestone only a handful of other companies — Apple, Microsoft, Google-owner Alphabet and Amazon — have reached, according to the Washington Post. 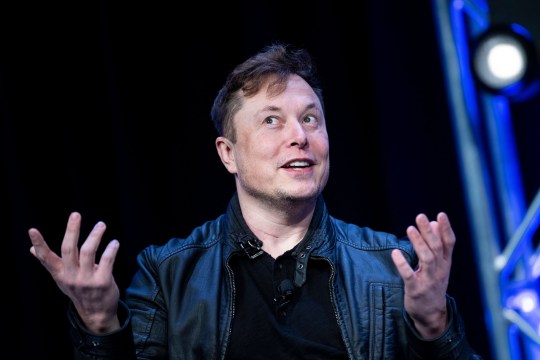 He added that it was ‘strange’ the news of the Hertz deal increased the company’s value so greatly, saying ‘Tesla is very much a production ramp problem, not a demand problem’ as the company deals with production delays.

Musk passed Jeff Bezos to become the richest person in the world in September, and later joked he would send the Amazon founder a silver medal.

Hertz’s shares also rose 10% following the announcement. The company says it will offer ‘a premium and differentiated rental experience for the Tesla EVs.’

Tesla Model 3s will be available to rent beginning next month, Hertz said. The move will expand its EV offerings so that one in five cars in the Hertz fleet will be electric.

Bake Off: Try this pork pie recipe for Pastry Week