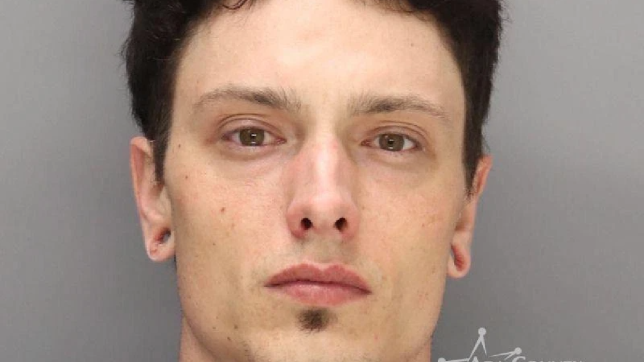 An electrician ‘lost his cool,’ then beat his fiancee’s two year-old son to death, police say.

Aaron Williams, 31, from Garden City, Idaho, appeared in court on Tuesday accused of fatally beating the toddler after losing his temper with the victim.

The boy died after sustaining fractured ribs, a severed liver, bruises, and possible head trauma. The toddler became unresponsive based on what doctors referred to as ‘traumatic injury’, prosecutors have said.

Williams, a father-of-one, is an expectant dad as his fianceé – the mother of the boy he’s accused of killing – is pregnant with their baby.

His charge of first-degree murder comes after Garden City Police Department officers and deputies at Boise Police Departments were dispatched to a local health clinic for reports of significant injuries to a two-year-old on Monday reports the Idaho State Journal.

The medical staff at the clinic tried to save the child but he succumbed to his injuries, officials have said.

Officers then obtained a search warrant for an address and manage to establish that ‘the child was under the care of the mother’s fiancé, Aaron Williams, when he sustained the deadly injuries’.

Williams, an apprentice electrician, was subsequently arrested on the charge of first-degree murder and is punishable in Idaho with the death penalty or up to life in prison with a minimum sentence of 10 years. 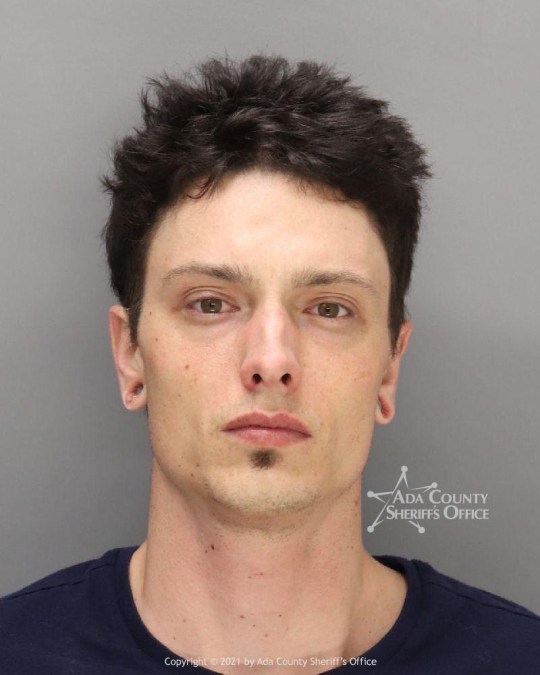 Williams is a father-of-one whose fianceé is pregnant with the couple’s baby (Picture: Ada County Sheriff’s Office)

Appearing in court before Ada County Magistrate Judge Michael Oths, Williams did not enter a plea and was held without bond pending a preliminary hearing scheduled for March 4.

Deputy Prosecuting Attorney Tanner Stellmon told the court that injuries sustained by the child meant he was ‘basically beaten to death’.

Stellmon argued for a $3 million bond due to what he described as an extensive criminal history, including a 2019 misdemeanor domestic violence charge.

Court records indicate this incident was without traumatic injury but occurred against a family member and that Williams accepted a plea agreement.

The prosecutor added that Williams is currently under supervision on a domestic violence conviction.

Judge Oths withheld bond and also declined to grant a protective order requiring him to keep 20 feet away from children at all times and barring contact with the victim’s mother.

Ohts ultimately chose to keep Williams in custody due to the seriousness of the charges. The prosecuting attorney alleged that Williams ‘has made admissions to visiting violence’ on the child and ‘losing his cool’, or ‘losing patience’ with the toddler.

Williams is being held at Ada County Jail ahead of his next court appearance on March 4.