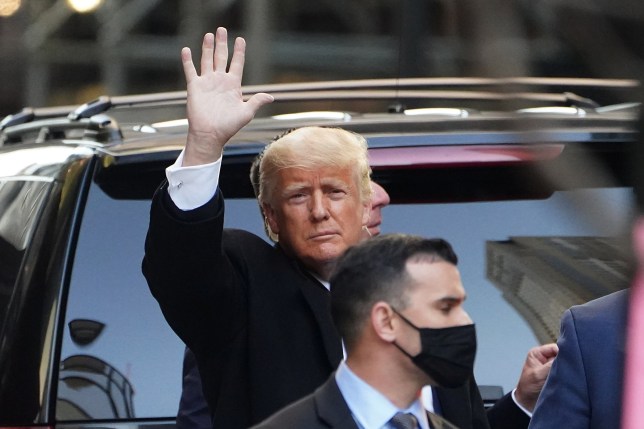 Donald Trump, pictured in New York on Tuesday, could be arrested and charged within days, a lawyer who advised Richard Nixon during the Watergate scandal believes (Picture: Reuters)

A veteran lawyer who represented disgraced ex-President Richard Nixon thinks Donald Trump will be arrested and charged with crimes in the coming days. John Dean made the prediction on Twitter on Wednesday.

He wrote: ‘From personal experience as a key witness I assure you that you do not visit a prosecutor’s office 7 times if they are not planning to indict those about whom you have knowledge. It is only a matter of how many days until DA Vance indicts Donald & Co.’

Dean was referring to Trump’s former fixer Michael Cohen, who made his seventh visit to see Manhattan Prosecutor Cyrus Vance earlier this week. Vance is investigating whether Trump committed financial crimes, although the ex president denies wrongdoing, and has yet to be charged with anything.

But Dean’s prediction of a Trump arrest was given weight by his experience advising Nixon during the Watergate scandal – the biggest ever to rock the US presidency. 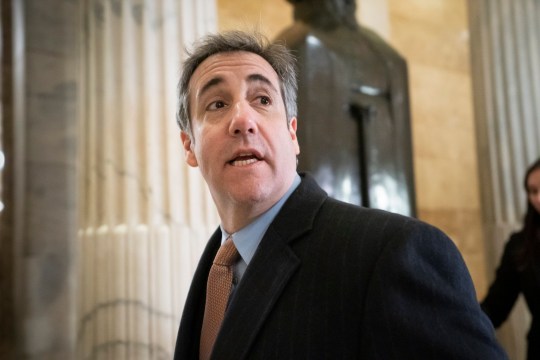 It saw then President Nixon, a Republican attempt to cover up a break-in by his supporters at the rival Democrat Party’s headquarters at the Watergate Complex in Washington DC.

Nixon resigned in disgrace in August 1974, although he was not charged with any crimes.

Cohen told a Reuters journalist earlier this week that prosecutors now have the ‘holy grail’ in their investigation of Trump – the former president’s tax returns.

Trump unsuccessfully fought to withhold them, with the US’s highest court, the Supreme Court, ordering him to hand them over last month.

Vance’s investigation is said to be focusing on whether Trump deliberately overstated the value of his assets to obtain more favorable terms on loans.

Trump denies the infidelity claims, with Cohen nonetheless paying the two women off in the run up to the 2016 presidential election that Trump won.

Cohen was later jailed for tax fraud and lying to the US Senate, with Trump dismissing him as an unreliable witness.