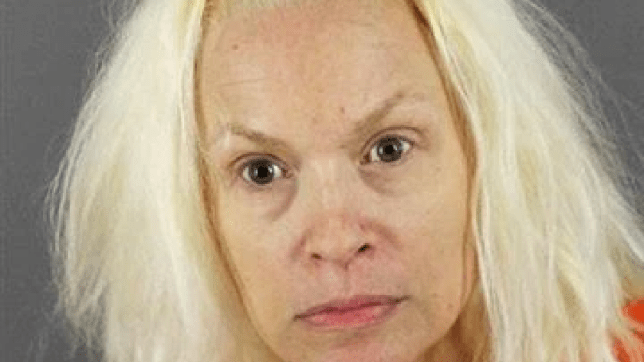 Rebecca Schroederus, 48, has been sentenced to one year in jail (Picture: Brookfield Police Department)

A 48-year-old woman has been jailed for dragging a five-month-old bulldog puppy to death.

Rebecca Schroederus, from Brookfield, Wisconsin, has been sentenced to one year behind bars for killing her parents’ English bulldog, named Dolly.

She was convicted after being charged with mistreatment of an animal in an August 2019 incident that saw her drag Dolly through grass and over the pavement, causing the puppy to bleed from her mouth and eventually die.

Schroederus, who was jailed on March 24 at Waukesha County Circuit Court, had faced several felony bail jumping charges, as well as misdemeanor retail theft, all of which were dismissed after agreeing to a plea bargain with the court.

Her sentencing came after Schroederus was visiting her parents when she took the dog for a walk, reports the Milwaukee Journal Sentinel.

A nearby neighbor said she saw Schroederus dragging Dolly along the ground.

Video surveillance footage obtained by police confirmed what the witness saw, and also showed Schroederus dragging dolly off a curb.

When neighbors tried to intervene, Schroederus was visibly shaking and saying things like, ‘l would never do that to a dog, I’m a dog walker for God sake’. 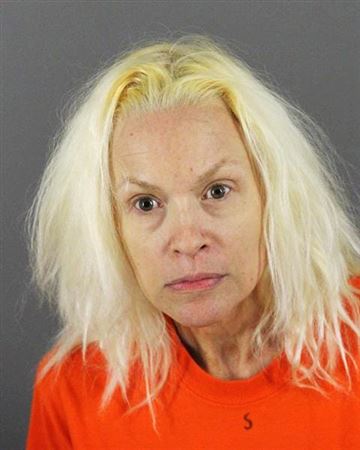 The dog was bleeding from her mouth when police arrived at the Brookfield home to investigate a complaint of animal abuse, according to the complaint.

After the owners of the dog took Dolly to a veterinarian, the vet told police Dolly was in serious condition and that her breathing was being assisted via oxygen. The vet said Dolly had significant damage to her trachea, consistent with strangulation.

Dolly died the next day, according to police.

In addition to jail time, Schroederus was also sentenced to two years of extended supervision and four years of probation. She has also been banned from owning or taking care of animals in the future.

Travis Barker and Kourtney Kardashian Cuddle Up in Romantic Video

‘The Shape Of Water’ plagiarism lawsuit dismissed in court