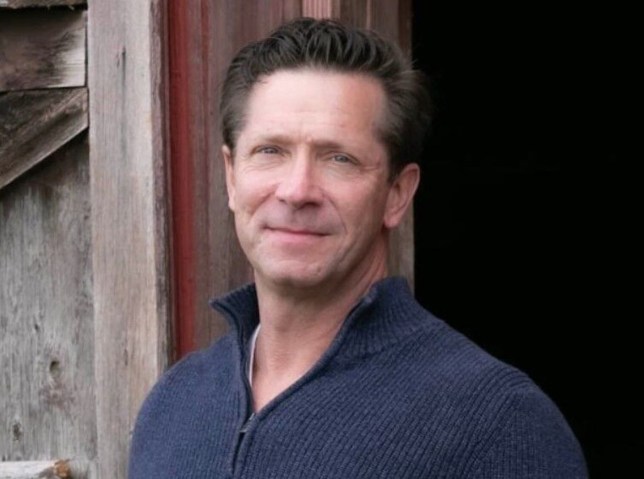 A neonatal physician is accused of attempting to hire a hitman and pay him with Bitcoin to kidnap his estranged wife and inject her with heroin to stop her from divorcing him. Dr Ronald Craig Ilg’s wife told FBI agents that an unnamed international news organization informed her of the kidnapping plot.

The wife provided investigators with text messages in which she accused Ilg of putting Bitcoin in an escrow account to reward to someone to kidnap her for seven days while he went on a Mexico trip, The Spokesman-Review reported on Friday.

A posting in the ‘dark web’, an encrypted part of the Internet, required the person on the job to meet various ‘goals’ to earn the payments, including forcing the woman to inject herself with heroin twice a day with photos to prove it, and ensuring she did not tell anyone.

FBI investigators found evidence in Ilg’s home in Spokane, Washington, of negotiations he made online to force his wife to inject herself as well as drop ‘court proceedings’ against him. Ilg tried to hire a hitman to force his wife out of her plans to divorce him and return to him, the Daily Mail reported based on a criminal complaint.

The wife ‘increasingly became uncomfortable with the relationship’ and was plotting to end the marriage, the complaint states.

On Sunday as he returned from Mexico, Ilg allegedly told FBI agents who met him at Spoke International Airport that he used a disposable cell phone to communicate with the potential hitman, and that he had thrown it away, according to the newspaper.

Ilg apparently went to Mexico with another woman and said he tried to hire someone for a suicide act so that his assets would go to the woman with him on the trip instead of his wife. On Monday, Spokane County Sheriff’s deputies who responded to his home for a reported assault found him with a black eye. In addition, 46 Xanax pills were missing.

‘I am about to drift off to sleep’, Ilg wrote to his wife and the woman who went to Mexico with him. ‘I pray that God forgives me’.

Ilg was in custody at Spokane County Jail on Friday and was charged with attempted kidnapping.