A woman helped to save seven puppies who were ‘starving and full of parasites’ after spotting them outside an abandoned house while driving.

The Good Samaritan said she as traveling along a road in Webster Parish, Louisiana, earlier this week when the homeless puppies caught her eye by chance.

They were hidden away among tall grass but have been given a second-chance at life after the unnamed woman stopped her car to investigate, and called her local animal rescue center for help.

Video footage taken by the woman captured the moment one of the puppies runs up to her when she found them. 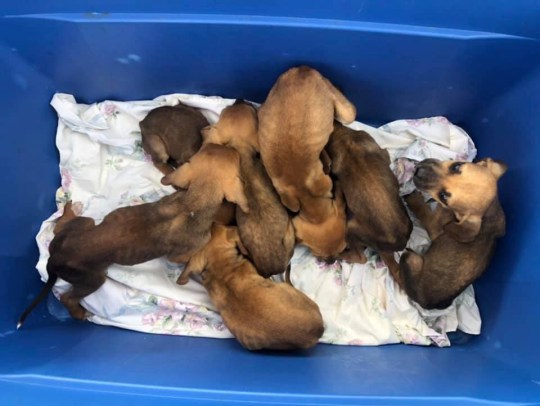 The puppies were only a few weeks old (Picture: LaMa Animal Rescue/Facebook) 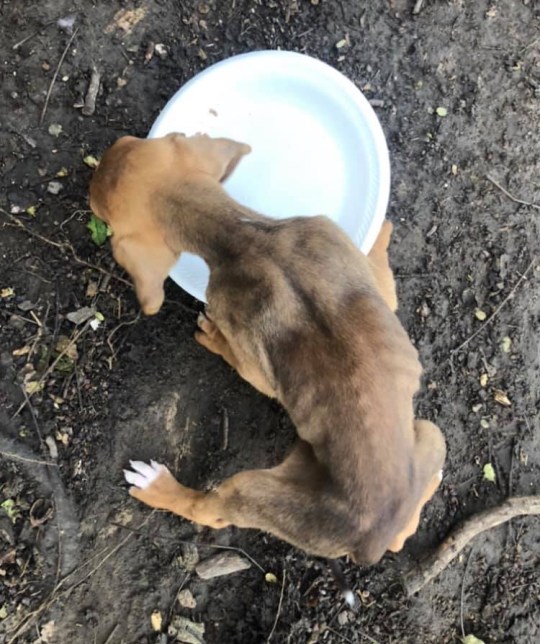 The LaMa Animal Rescue came to rescue the puppies and found them all to be seriously ill. They were weak, emaciated and full of parasites, according to the non-profit organization’s Facebook post.

They also said that one of the puppies had a backbone from some kind of rotten animal stuck in it’s mouth.

Photos of the tiny dogs show how they were desperately skinny and when they were rescued.

Staff at the animal rescue ‘immediately took them to the vet to have them checked out and started them on the necessary medications to get them better’.

The Facebook post added: ‘These babies are literally skin and bones. They are safe, happy and warm now with plenty to eat.

‘Shame on whoever left these babies out there to starve!’ 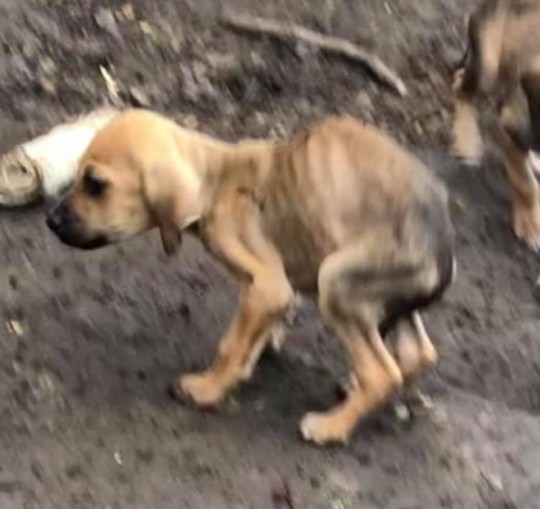 The puppies had been abandoned (Picture: LaMa Animal Rescue/Facebook)

The no-profit also said that they are ‘overrun and it’s not even puppy season yet’, highlighting a rise in stray and abandoned dog cases locally.

Since the volunteer group started in the Fall of 2019, approximately 700 dogs have been saved, according to board member, Kristy Nix.