Four dismembered bodies pulled from a river have been identified as missing bicyclists last seen over a week ago.

Their bodies were found five days later on Friday near a salvage yard in in the Deep Fork River but it has taken several days to identify them.

Police believe that they may have been involved in criminal activity and the owner of the salvage yard, Joe Kennedy, is being treated as a person of interest. 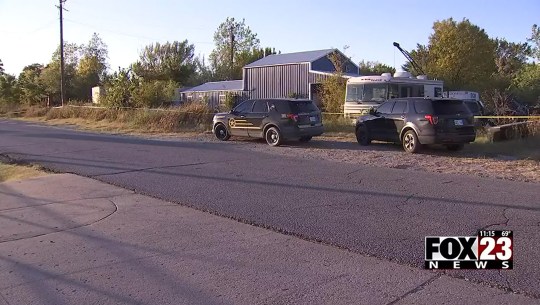 Okmulgee Police Chief Joe Prentice said: ‘We recovered the majority of the remains Friday night. We made an additional recovery yesterday, and we recovered what I believe to be the last piece this morning.

‘Although the official cause and manner of death is still pending, each victim suffered gunshot wounds.’

Prentice said a witness told investigators that the men invited him to join them to ‘hit a lick big enough for all of them.’

However, there are still a lot of missing details in the case. Prentice said: ‘We do not know what they planned or where they planned to do it,’ 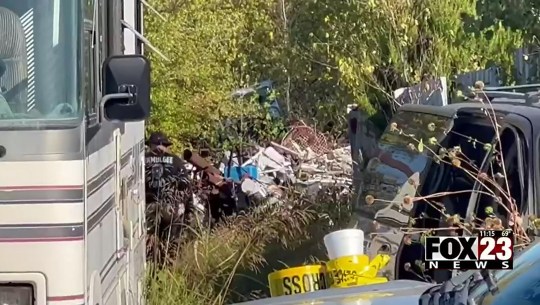 The bodies were discovered near a salvage yard in Okmulgee (Picture: FOX23 News Tulsa)

The bodies were found near a salvage yard in Okmulgee, a small city of 11,000 people. The chief estimated the bodies were dumped late on Sunday, October 9 or early the next morning.

Prentice added: ‘Nothing remarkable was observed at the salvage yard, but evidence of a violent event was discovered at an adjoining property.

‘The owner of both salvage yards, Joe Kennedy, is considered a person of interest, but no charges have been filed.’ 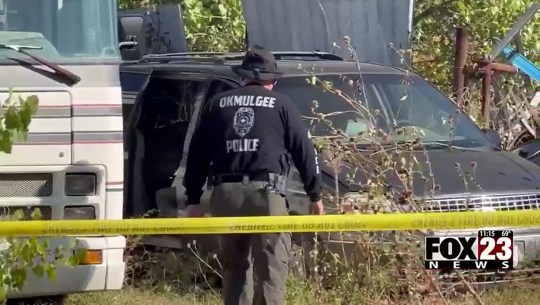 Police spoke to Kennedy on Friday afternoon. He was reported missing on Saturday, and may be suicidal. His vehicle was discovered abandoned behind an unrelated business on Monday.

They added that it did not appear as though the four men had ever met Kennedy before. ‘Mr Kennedy has denied knowing them. I don’t have any reason to believe there was any preexisting relationship.’ 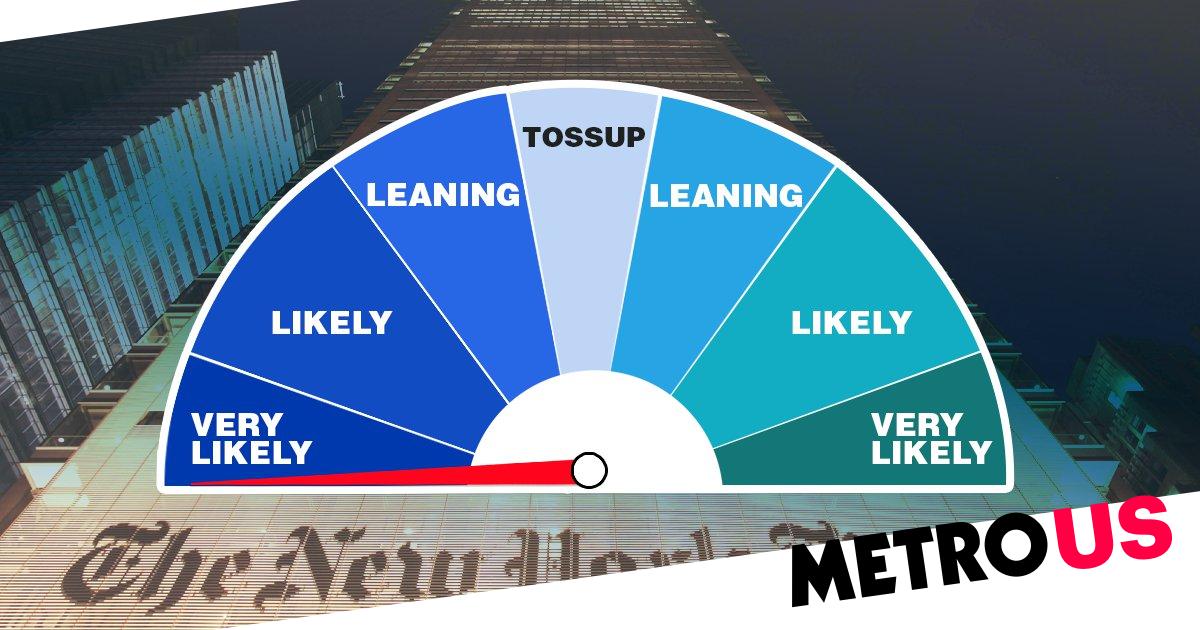 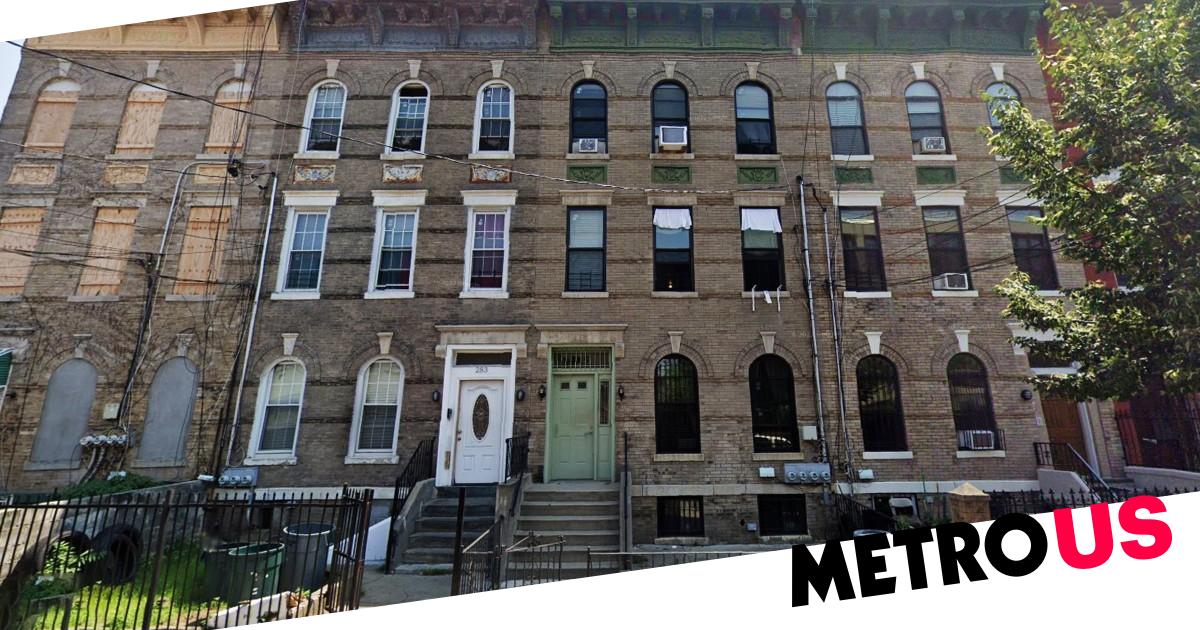 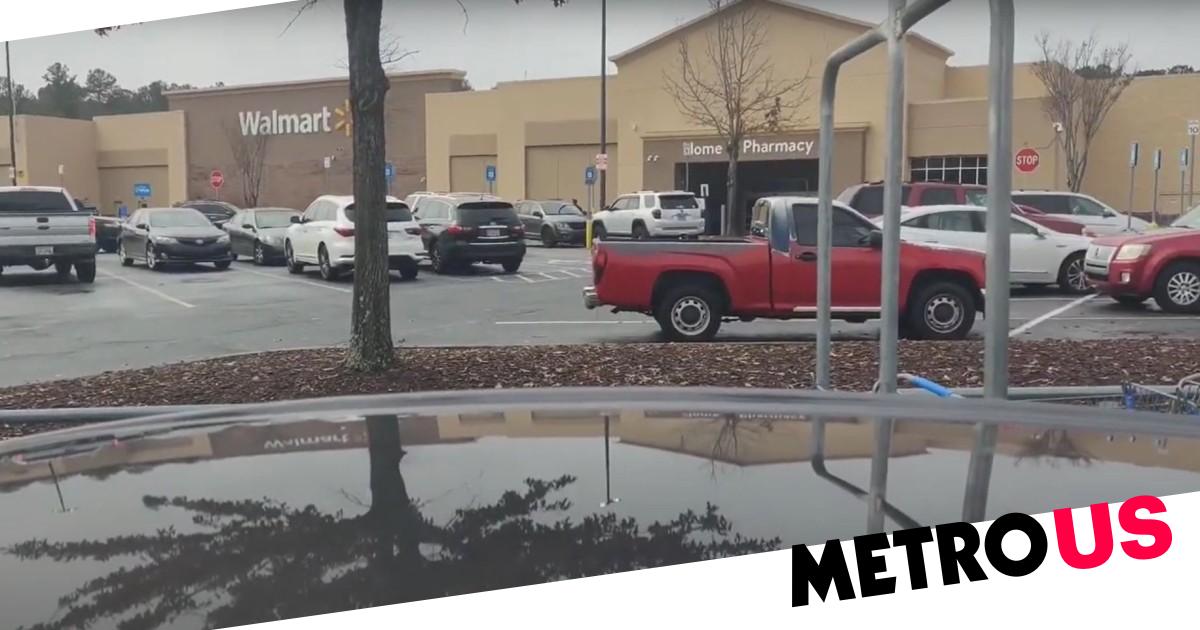