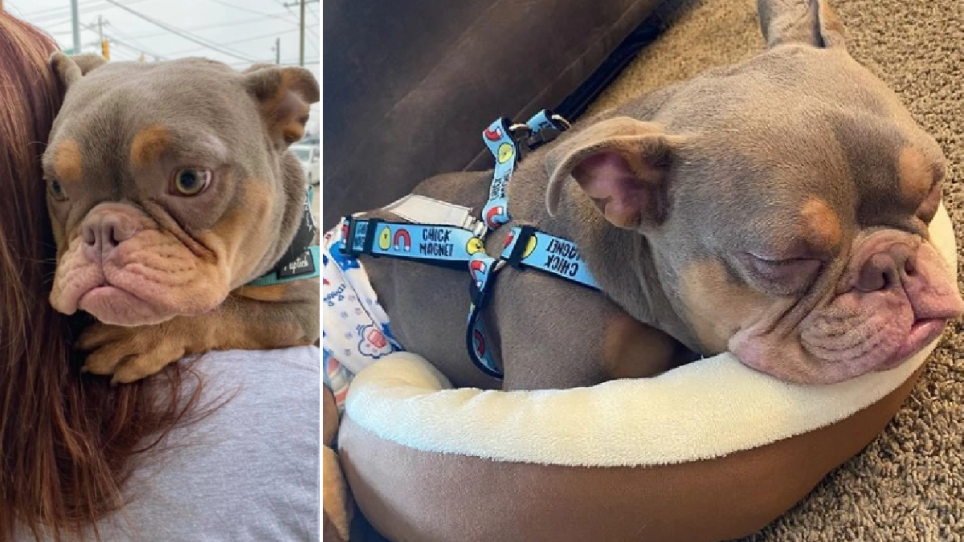 A stray puppy who shot to fame after being ghosted by new prospective owners for being disabled has finally found a loving home. The American bulldog puppy, named Jack, was adopted on Tuesday – three weeks after being stood-up by another family who wanted to adopt him.

Shelter staff said they ultimately decided not to over concerns about Jack’s spina bifida – but failed to cancel the meeting, leaving the excited pup crestfallen at being stood up.

Jack’s happy news was shared by Peaches Bully Rescue in Westchester, Ohio, whose volunteers had been caring for the dog. A Facebook post read: ‘The much awaited news!! Jack has found his home!

‘After multiple false starts in securing his fur-ever home, this little wiggle butt was excited to start the next chapter in his life. He has a human sister to love on him, lots of toys and diapers that this gracious community donated, and a new stroller to ride around in style.’ 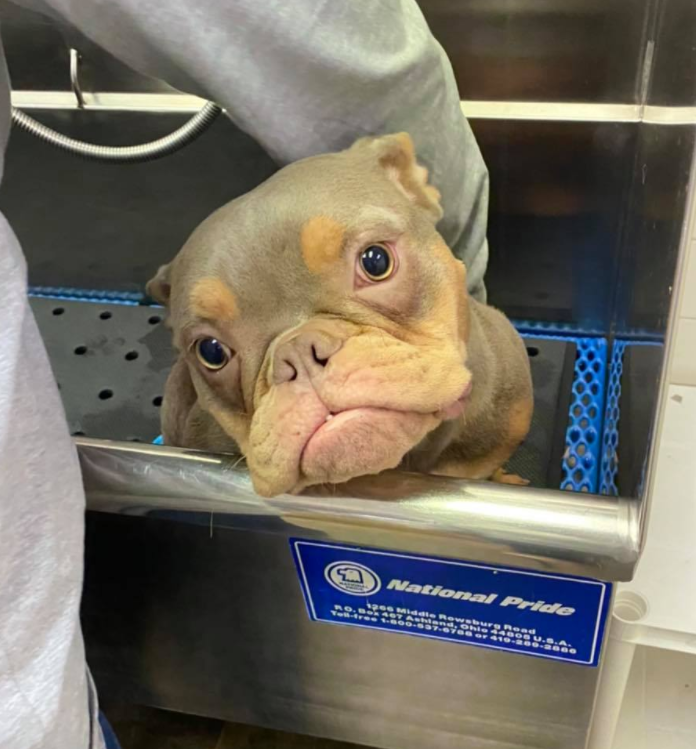 Jack was spruced-up at a local pet salon before being handed over to his new owners (Picture: Peaches Bully Rescue) 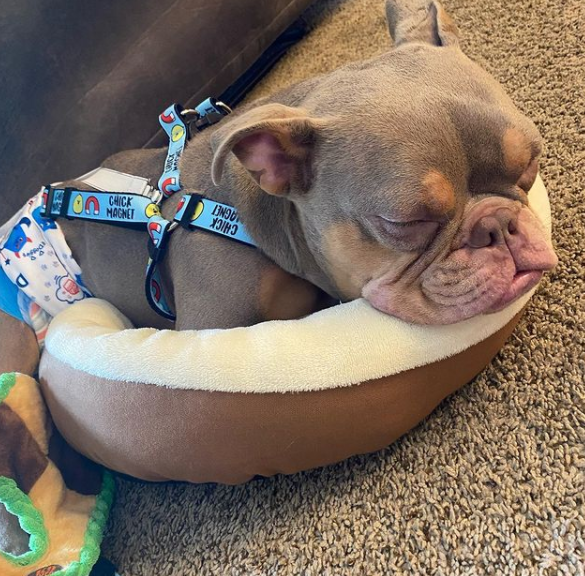 Jack enjoying a nap at his new home. He now has an Instagram page so fans can keep up with his new life (Picture: @the_real_jack12/Instagram)

Jack was spruced up for his new family by a local salon, who bathed the pup, brushed his teeth, cleaned his ears and trimmed his claws.

And fans of the little dog – whose plight sparked a global outpouring of sympathy – can keep up with his life on a newly-created Instagram account.

So far, Jack’s family have shared photos of their contended-looking pet playing with his toys, taking naps and enjoying the snow. 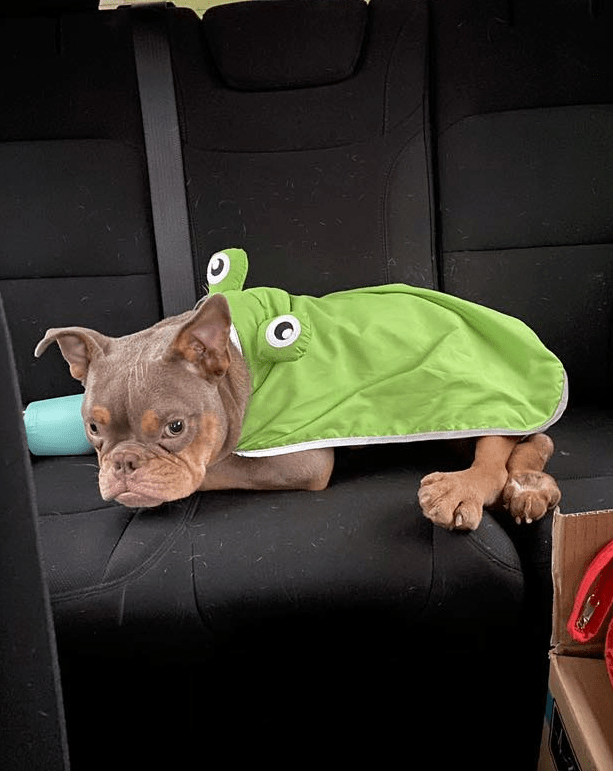 Jack was bereft after being ghosted by a family who offered to adopt him – but has now found his own happy ending (Picture: Peaches Bully Rescue)

His front legs are much stronger than his rear limbs, and he cannot walk far. He also wears a diaper, but shelter workers said his needs are relatively easy to meet.

FKA Twigs Once Thought Shia LaBeouf Would Accidentally Shoot Her