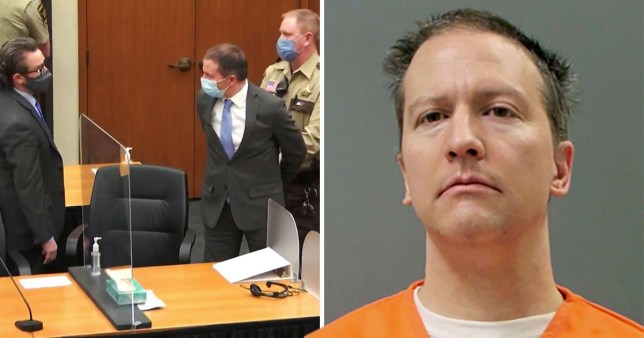 The defence lawyer for the former police officer convicted of killing George Floyd has requested a new trial due to ‘jury and prosecution misconduct.’

Derek Chauvin, 45, – who knelt on Floyd’s neck for more than nine minutes in Minneapolis – faces up to 40 years in prison after being found guilty last month.

Defence attorney Eric Nelson argued that his client did not get a fair trial due to publicity around the case, court and prosecution errors, as well as ‘race-based pressure’ on the jury.

He said Judge Peter Cahill abused the discretion of the court and violated Chauvin’s right to due process and a fair trial when he denied Mr Nelson’s request to move the trial to another county.

‘The publicity here was so pervasive and so prejudicial before and during this trial that it amounted to a structural defect in the proceedings,’ Nelson wrote in court documents filed on Tuesday.

Mr Nelson also took issue with Mr Cahill’s refusal to isolate the jury for the trial or tell them to avoid all media, and with his refusal to allow a man who was with Floyd at the time of his arrest to testify.

Mr Nelson asked the judge to impeach the verdict on the grounds that the jury committed misconduct, felt pressured, and/or failed to adhere to jury instructions. 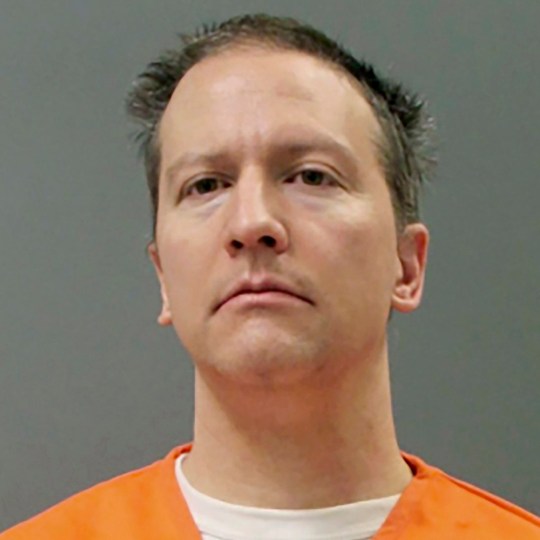 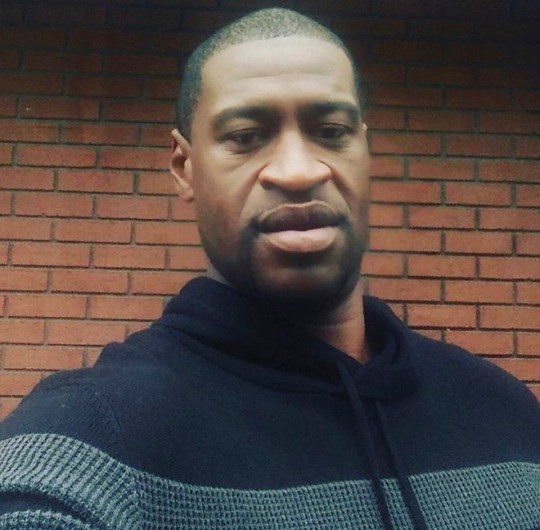 The filing came as the impartiality of a juror in the case has been called into question after a photo surfaced of him at an anti-racism rally.

Brandon Mitchell, 31, – one of only two jurors who have publicly identified themselves – was photographed wearing a T-shirt with a picture of civil rights leader Martin Luther King Jr on it, as well as the words ‘Get Your Knee Off Our Necks’ and the letters ‘BLM’ for Black Lives Matter.

In a pre-trial questionaire, potential jurors were asked if they had taken part in any of the protests against police brutality that followed Floyd’s May 25, 2020 death. 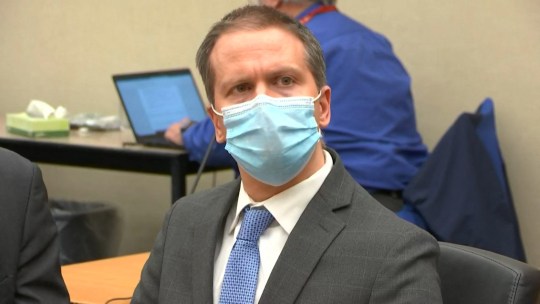 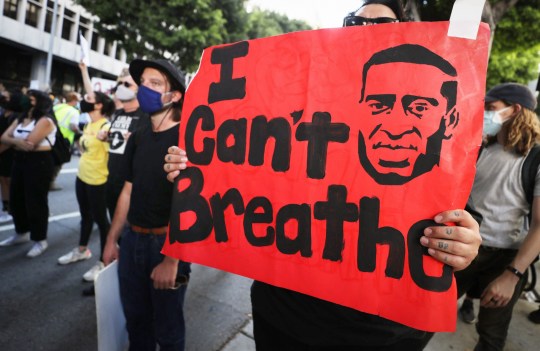 Mr Mitchell said he had not and could serve impartially. He told the Minneapolis Star Tribune that the photo was taken at a march he attended in Washington in August 2020 to mark the anniversary of Martin Luther King’s famous ‘I Have a Dream’ speech.

Jeffrey Frederick, a jury selection expert, said Mr Mitchell’s answer may be ‘technically correct’ since the Washington event was billed as a commemoration.

Legal experts had said Chauvin’s defense attorney could potentially use the photo of the juror as grounds to appeal the verdict, though the matter was not mentioned in Tuesday’s pleading.

Experts say the bar is high to prove allegations of jury misconduct and granting new trials is rare.

Steve Tuller, another jury selection expert, said: ‘Judges do not want to declare mistrials, particularly in a case where there has been a verdict and given the special circumstances of this case.’