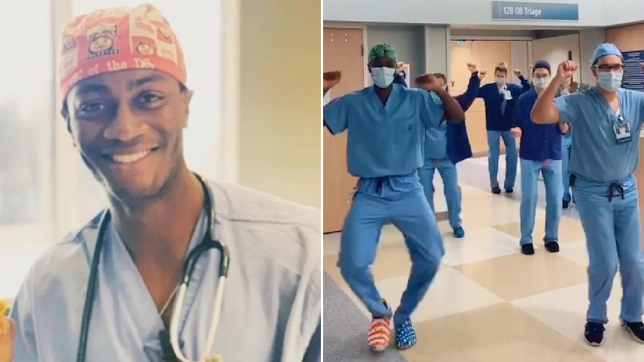 A viral star known as the ‘TikTok doc’ for his fun and uplifting dances has been accused of sexual assault and harassment by a former colleague.

Dr Jason Campbell, famed for his dance videos on TikTok last spring when the pandemic first hit US shores, had a federal lawsuit filed against him on Friday.

The suit claims Campbell, a 2018 graduate of Ohio State’s College of Medicine, sent photos of his erection to an unnamed plaintiff and allegedly rubbed himself against the colleague’s backside while at work.

Campbell used to work as a physician in anesthesiology and preoperative medicine at the Oregon Health and Science University, but is no longer employed by the hospital in Portland, Oregon, the company has confirmed.

The allegations against him relate to alleged sexual assault and harassment towards an employee at the Veterans Affairs Medical Center, beginning in January 2020, reports The Columbus Dispatch.

Speaking to The Dispatch earlier this week, Campbell said he is innocent.

In a statement, the Oregon Health and Science University said: ‘OHSU does not condone behavior as described in the lawsuit. We are continuously working to evolve our culture, policies and practices to provide an environment where all learners, employees, patients and visitors feel safe and welcome.’

Campbell, 31, was dubbed the ‘TikTok Doc’ almost exactly a year ago after he went viral for his dances on the video-sharing app for his dances that were intended to spread joy during the early days of the pandemic.

His dances were viewed hundreds of thousands of views and resulted in him an appearance at the Presidential Inauguration parade.

According to the lawsuit, Campbell began sending lewd messages over text and social media to the plaintiff in January 2020, the affidavit states, which includes screenshots of multiple text conversations between the two. 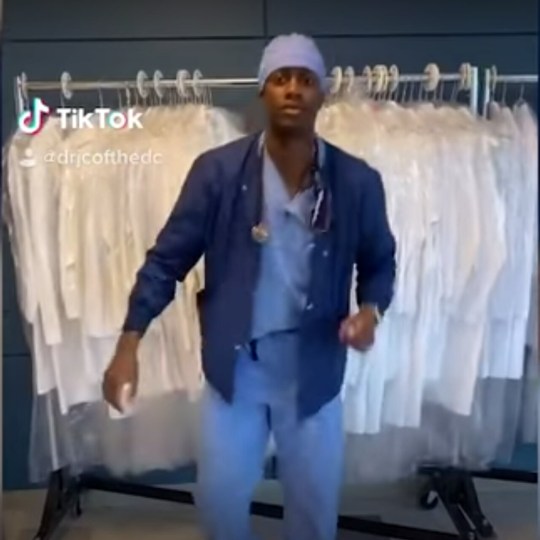 Campbell’s videos have since been removed from TikTok (Picture: TikTok) 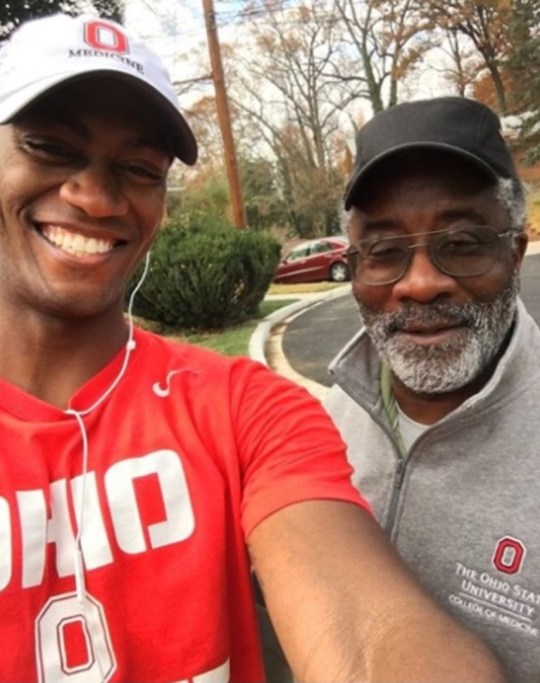 Messages from Campbell included a picture he sent of his erection and a video message on Instagram where he said ‘You look tasty’, the suit claims.

The OHSU and the VA Hospital are connected via a skybridge, and Campbell has access to both buildings through his employment at OHSU, documents state.

On March 12 last year, Campbell was working for OHSU when he came up behind the plaintiff and ‘without the plaintiff’s express or implied consent, pushed his body and his erection forcibly onto the plaintiff’s backside, pushing her into the desk in front of her. Plaintiff was terrified and yelled at Dr. Campbell to leave’, according to the affidavit.

The plaintiff is then said to have sent Campbell a message reading ‘Don’t EVER surprise me by getting in my physical space. I’ve knocked people out. It’s reflexive.’

Campbell responded with a sad-face emoji and texted: ‘I should have asked. I’m sorry.’

A second message from him said: ‘Smh. It wasn’t like that. My apologies. Hope you can tell that’s genuine’

The next day, according to the affidavit, Campbell messaged the plaintiff again and tried to invite himself around to her home. He texted her messages that included one saying, ‘I’m feeling lucky about another hug today from my fave ED star’.

‘Are you home or still here? I’ll get my hug anywhere’, the text states. ‘I just want to hug you from behind without you yelling at me.’ 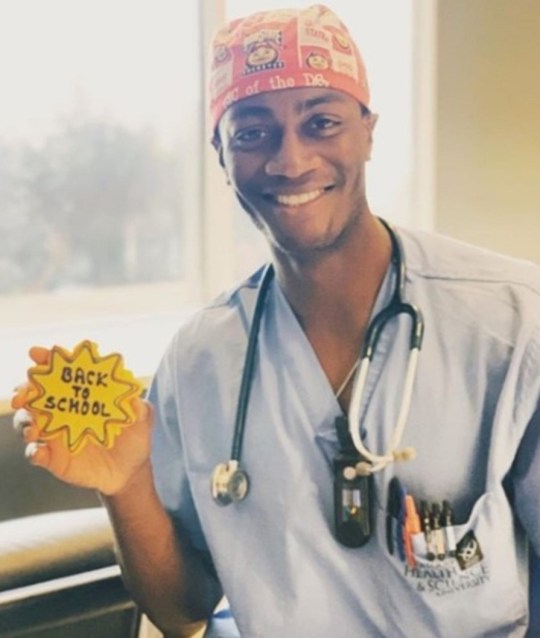 The lawsuit was made public on Friday (Picture: WBNS 10)

The affidavit goes on to say that another woman told the plaintiff that she had experienced similar sexual advances from Campbell a year earlier, but she hadn’t reported them for fear of retaliation.

The plaintiff reported the sexual harassment and assault to at least 13 different authorities within OHSU, six of whom were in leadership roles, who did not report the incidents when notified, the affidavit states.

The lawsuit alleges that OHSU continues to ‘glorify Dr. Campbell’ and that the plaintiff requested an update on the investigation into Campbell in November 2020, and was told that he was no longer employed by OHSU.

As of Monday, Campbell was not listed as an employee on the hospital’s website and his TikTok videos appear to have been deleted from the app.