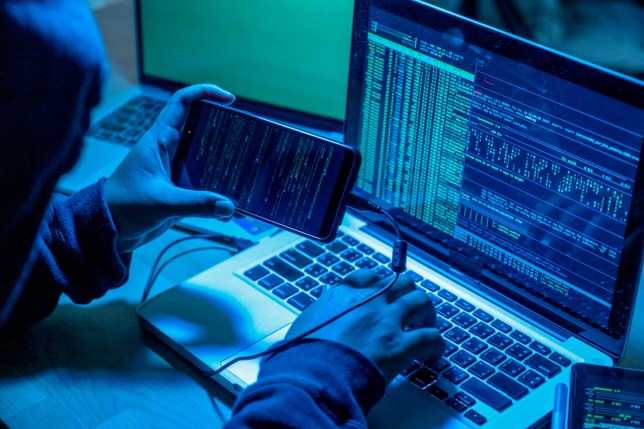 Computer networks at the world’s largest meat processing company were hacked in a ‘ransomware’ cyber attack, affecting beef production in the US, Australia and Canada.

Facilities belonging to JBS, which supplies a quarter of US beef, were forced to shut down, affecting thousands of workers and disrupting meat supply lines.

The ransomware attack, whereby hackers freeze a computer network and demand payment, is likely to have come from Russia, according to top officials.

A White House spokesperson said: ‘JBS notified us that the ransom demand came from a criminal organisation likely based in Russia.

‘The White House is engaging directly with the Russian government on this matter and delivering the message that responsible states do not harbour ransomware criminals.’

The FBI has attributed the attack earlier this week to REvil, a group previously linked to other big ransomware hits.

The attack on JBS, which has more than 150 plants in 15 countries and 150,000 employees worldwide, could lead to meat shortages and price rises for consumers.

As of Wednesday, the company said it had made ‘significant progress’ on solving the ransomware attack and that most of its plants would be back to normal. The company also said it had suspended all affected IT systems when the attack was detected, and that its backup systems weren’t compromised. 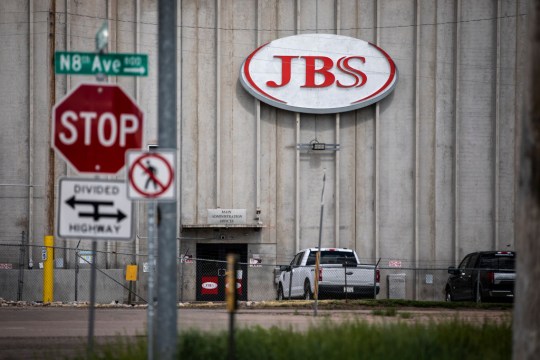 Slaughter operations in Australia were also forced to stop, as well as a beef plant in Canada. The full extent of the attack is still unclear.

Ransomware attacks are increasingly common, especially on industries and companies that have outdated IT infrastructure, like agriculture and energy.

More than 1,000 gas stations ran out of fuel after a ransomware attack on a major US fuel pipeline last month.

The governors of Florida, Virginia and Georgia all declared states of emergency as fuel supplies ran dry for millions of Americans.

The FBI believe a Russian hacking outfit called DarkSide was responsible for the attack on Colonial Pipeline, though president Vladimir Putin denied any involvement.

In taking ownership of the attack, Darkside said their only goal was to ‘make money’ but the gas line’s shutdown caused chaos for America’s southeast and deep south states.

Colonial Pipeline paid £3.1 million to hackers to help unfreeze their IT systems – though the US government recommends that companies do not pay criminals to discourage further attacks.

Ransomware attackers often target companies that rely heavily on IT systems, as those companies will be more likely to pay ransoms.

Modern meat processing plants use computers at almost every stage of the process, including billing and shipping.

Some household names will have been affected by the attack.

‘Supermarkets and other large end-users like the McDonald’s burger patty supply network will be some of the most immediately impacted customers, due to their need for consistent supply,’ said trade group Beef Central.