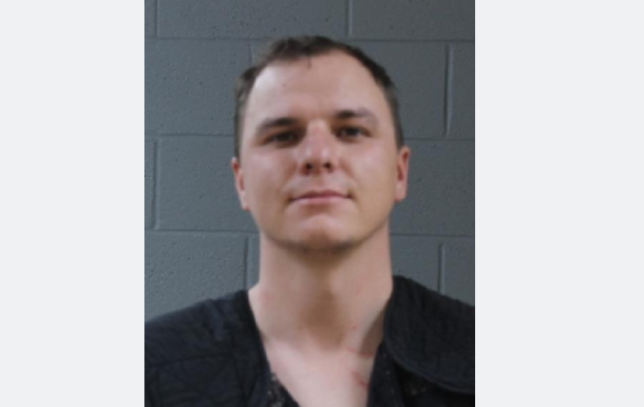 A cross-dresser raped a woman after breaking into her home and changing into her clothes – then declared ‘God told me to do it,’ police said.

Gabriel Newland Dutson has been accused of sexually assaulting a woman on February 14, in Santa Clara, Utah.

According to a probable cause statement, when officers arrived on scene, they spoke with a 29-year-old woman who claimed that a man had sexually assaulted her and fled the scene before officers arrived, reports ABC 4.

The statement claims that, the suspect, Dutson, went to the woman’s home, changed into her clothes, and then woke her up before sexually assaulting her. It is unclear whether Dutson previously knew his alleged victim, or if they were strangers to one another. 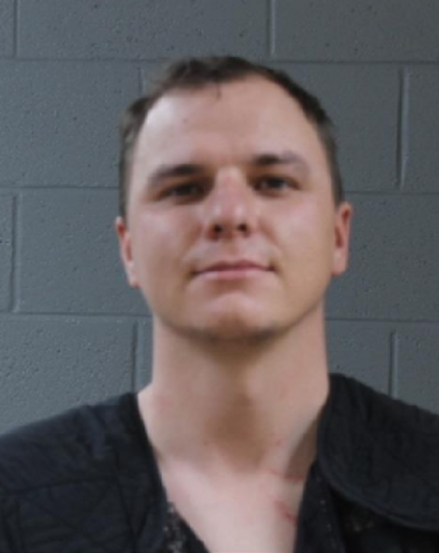 ‘The victim described the pain as that it felt like Gabriel Dutson was ripping flesh off of the victim’s body’, arresting documents stated.

Official documents added that Dutson told police that when the woman began screaming, he put his fingers down her throat resulting in the woman biting down on his hand.

Dutson then immediately let the woman go and walked outside, it’s been said.

Dutson was arrested by police the next day after police in Washington County responded to a call from the victim claiming she had been raped. He has subsequently been charged with assault with substantial bodily injury, aggravated assault, rape, and object rape.

Police add that Duston was transported to an area hospital in St George and after he was cleared from the hospital, he was booked into Washington County Jail.

Police say as Duston was placed in custody, he told officers that God told him to sexually assault the woman and that he was ‘frustrated because he failed’.

The documents go on to say Dutson also felt ‘he knew a way to solve the issue and that he needed to “shoot” the victim with an arrow’.

Officers also said, after conducting the interview, they found that Dutson appears ‘to be suffering from a mental disorder’.