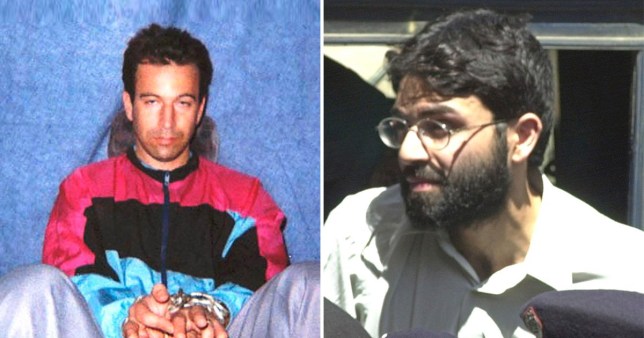 A British-born militant who was convicted of killing and beheading American journalist Daniel Pearl has been granted release from jail.

Pakistan’s Supreme Court has ordered British citizen Saeed Omar Sheikh be set free at a hearing in the country earlier today. Sheikh was jailed and later acquitted in the 2002 beheading of American journalist, Pearl.

He was among four men convicted for playing a part in Pearl’s killing, but was the only one who was given the death sentence. Each of the men have spent 18 years behind bars and all four of them have been granted their release today.

Pearl was working as the the Wall Street Journal’s South Asia bureau chief in 2002 when he was kidnapped in the Pakistani city of Karachi, while reporting on Richard Reid, the British terrorist known as the ‘shoe bomber’. 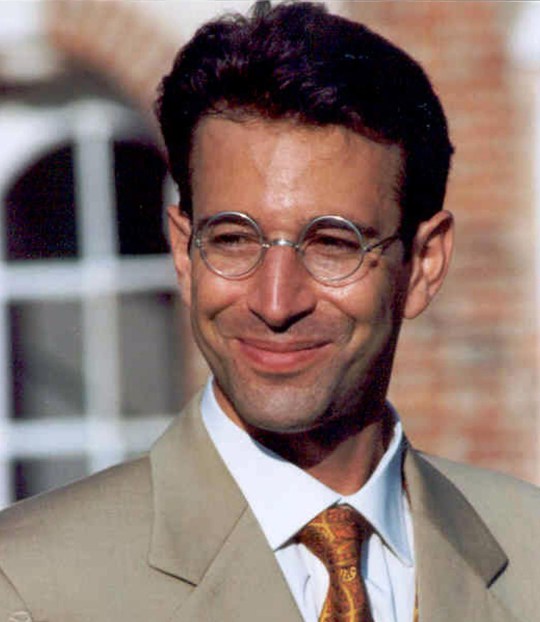 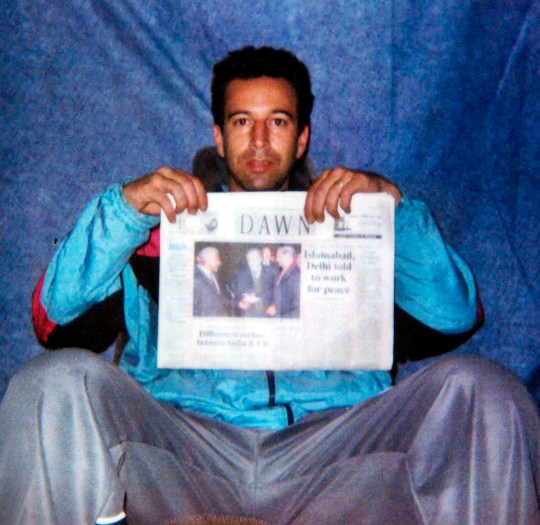 Pakistan’s Supreme Court on January 28, 2021, dismissed a series of appeals against the acquittal of the British-born militant convicted of masterminding the kidnap and murder of US journalist Daniel Pearl pictured above (Picture: AFP/Washington Post)

His kidnappers later filmed Pearl’s beheading and sent it to the US government.

Four men including Sheikh were arrested and convicted of killing Pearl, who was aged 39 and married with one child, Adam, when he died. While Sheikh was given the death penalty, the three other men were sentenced to life behind bars.

But in April last year, a court in Pakistan overturned the convictions the three other men and reduced Sheikh’s sentence meaning he was eligible for release on time served. The court argued the men had ‘suffered irreparable harm and extreme prejudice’” during their time in jail.

The court ruled all four men should go free in December, but both Pearl’s family and the Pakistani authorities appealed to the country’s supreme court, which today rejected those appeals. 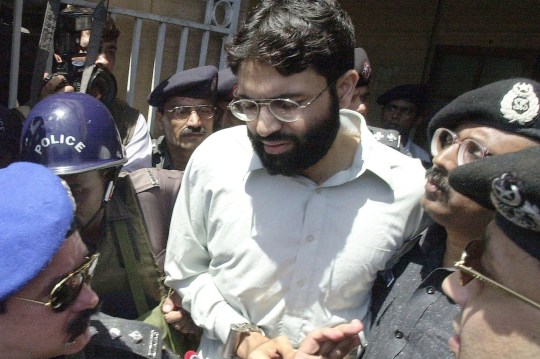 In a statement released by their lawyer, Pearl’s family said: ‘Today’s decision is a complete travesty of justice and the release of these killers puts in danger journalists everywhere and the people of Pakistan.’

They have also urged the US government ‘to take all necessary actions under the law to correct this injustice’ and said they hope the Pakistani authorities would also act.