Two US congressmen criticized for a secret midweek visit to Kabul defended their trip on Sunday, claiming they were “uniquely situated” to undertake the fact-finding venture because they are military veterans.

Seth Moulton, a Democrat from Massachusetts, and the Michigan Republican Peter Meijer, both Iraq war veterans, flew out of Kabul on military aircraft, prompting a suggestion they took up resources and space desperately needed for evacuees.

Nancy Pelosi, the House speaker, said the trip “was not a good idea” while officials at the Pentagon, caught by surprise, suggested the politicians had interfered with the US mission.

“They certainly took time away from what we had been planning to do that day,” Pentagon spokesperson John Kirby said.

In a joint appearance on Sunday on CNN’s State of the Union, both men were defiant.

“The fact is that Seth and I are uniquely positioned to better understand, and also to have as light a footprint as possible,” Meijer said, noting that the likelihood of their “fact-finding” mission becoming a distraction “was one of the things that we strongly had in the back of our minds”.

Meijer, who said he spent time in Afghanistan as a civilian conflict analyst after serving in Iraq, added: “We were uniquely situated to be able to get in, get out, be as quiet as possible but also take away as much information as possible.” 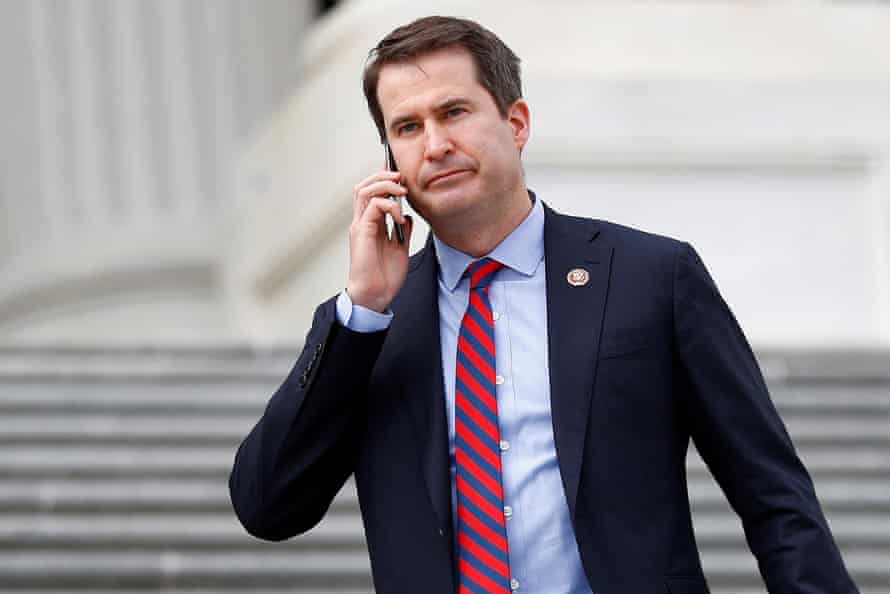 Moulton, a Marine captain who served four tours in Iraq, and who earlier this week described Joe Biden’s handling of the Afghanistan withdrawal as “a total fucking disaster”, was dismissive of criticism levelled by both Democratic and Republican House leaders.

“Those accusations are just not true [but] at the end of the day I don’t care what pundits in Washington are saying,” he said. “They’ve been wrong about this war for 20 years.”

“I could only imagine this going worse if it had happened under Trump with the 1 May deadline even earlier. He probably wouldn’t have had any effort to evacuate our allies because he’s so anti-immigrant. There was no airlift after he retreated from Syria.”

Moulton said Biden should give US personnel involved in the evacuation a presidential citation for “unbelievable work”.

“One thing that Peter and I are so committed to is telling the story of those brave Americans,” he said, “not only servicemen and women but consular officials at the gates literally saving thousands of lives”.