He rose from foot soldier to four-star general to the White House in a career which saw him at the centre of American foreign policy for decades (Picture: Getty/AP)

Colin Powell, the first black US secretary of state, has died of a Covid-related illness.

The 84-year-old was a Washington fixture for decades and served under George Bush during the invasion of Afghanistan and Iraq.

He rose from frontline soldier in the Vietnam war to become a four-star general and one of the United States’ most important foreign policy actors.

Once tipped to be the first black president, he would later call his role in pushing faulty intelligence in the build up to the Iraq invasion as a ‘blot’ on his record.

The married dad-of-three was born to working class parents in Harlem, New York before spending 35 years in the military.

He was a foreign policy advisor to Ronald Reagan and served as chairman of the joint chiefs of staff under George H W Bush and Bill Clinton.

In 2016, he broke ranks with the Republican party he was closely associated with to endorse Barack Obama’s second presidential run.

He was also vocal in attacking Donald Trump, who he called a national disgrace, and endorsed Hilary Clinton. 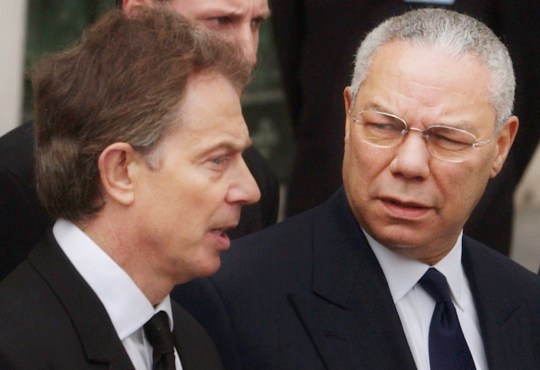 Colin Powell was a key figure in the Bush White House after September 11 but was more cautious than others about rushing into war (Picture: AP)

His family described him in a statement as a ‘remarkable and loving husband, father, grandfather and a great American’, as well as noting he was fully vaccinated.

He will be remembered for an infamous appearance in front of the UN when he was tasked with convincing other nations to back a military resolution against Iraq.

The appearance was a pivotal moment in justifying the invasion, during which General Powell said there was no doubt Saddam Hussein had weapons of mass destruction.

He later expressed regret on numerous occasions when it became clear the intelligence he has been presented with was wrong. 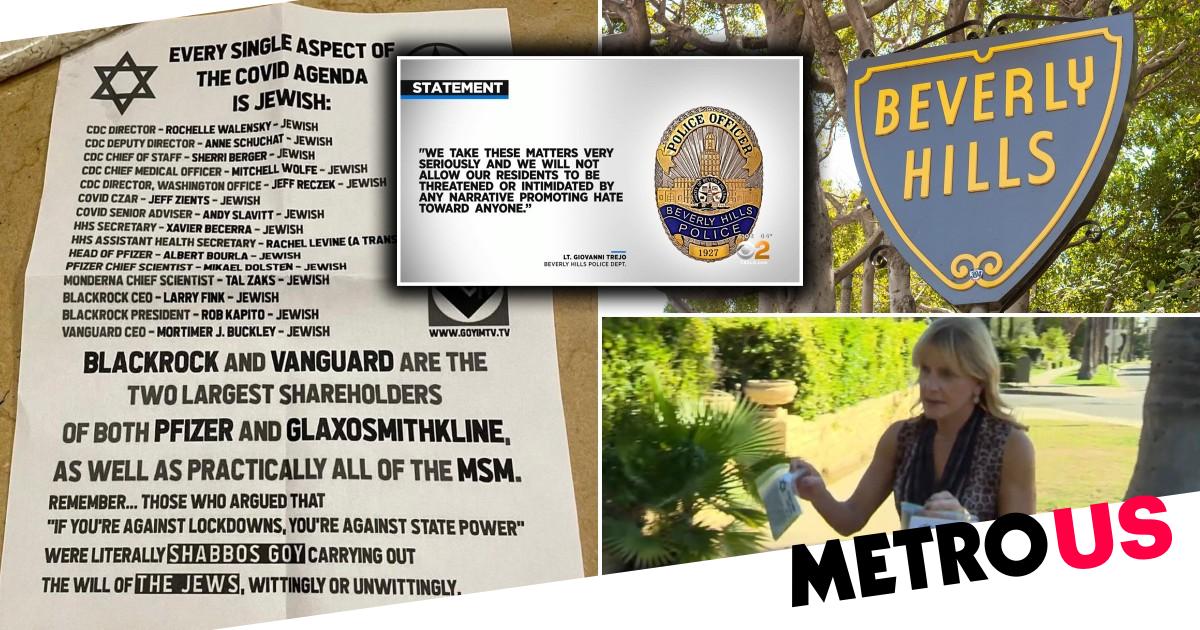 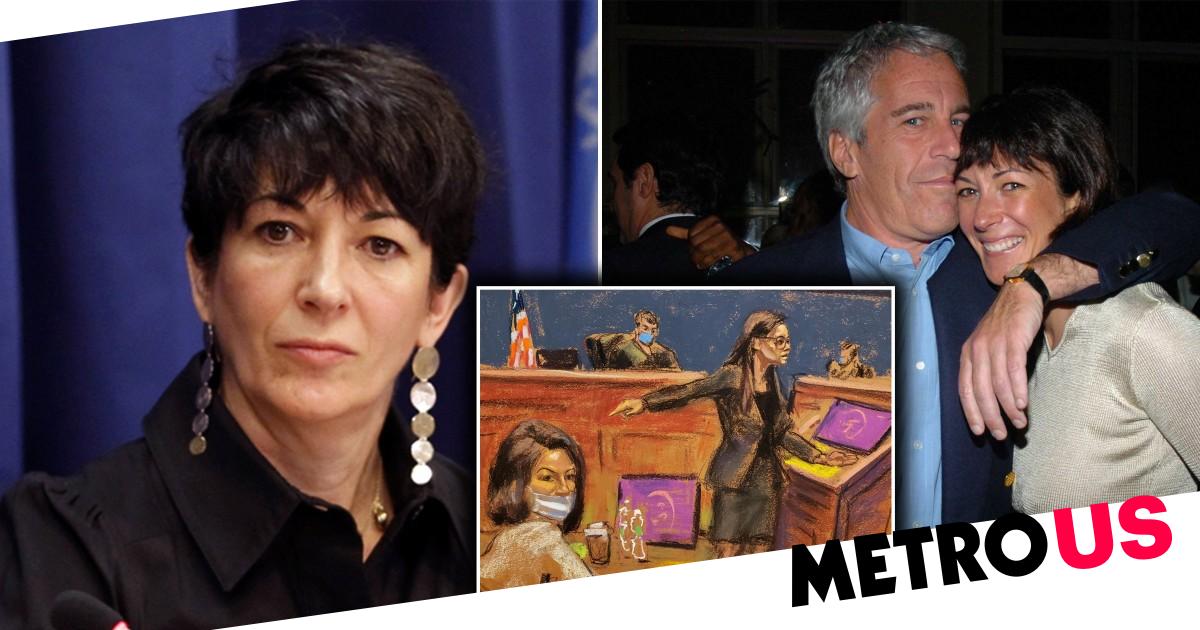