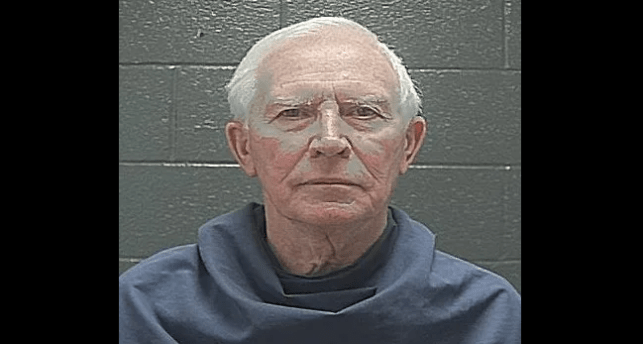 An 80 year-old pedophile who repeatedly molested a six year-old girl has been sentenced to just 20 days in jail. William Wiltse, from Wichita Falls in Texas, will spend less than three weeks behind bars after he admitted to twice undressing the youngster and fondling her eight years ago.

The victim, whose relationship to Wiltse was not shared, told of how he would get her out of bed, take her to the bathroom and make her take her clothes off, before touching her inappropriately.

Both incidents happened at Wiltse’s house around March 2013, with the predator’s crimes carrying a total of up to 30 years in jail.

Prosecutor John Gillespie explained that the light sentence was agreed on with the blessing of the victim’s parents. They told investigators they wanted Wiltse to be added to the sex offenders’ register, and to spare their daughter the trauma of testifying about his crimes in court.

Gillespie told Friday’s court hearing that the victim’s parents were satisfied with the terms of Wiltse’s sentence, according to the Times Record News.

He was also ordered to pay a total of $3,965 in fines and court costs, banned from owning a gun or ammunition, and ordered to carry out 240 hours community service.

Wiltse has also been banned from contact with any children under 18 without prior approval.

8 Budget 2021 predictions – how they will affect your finances