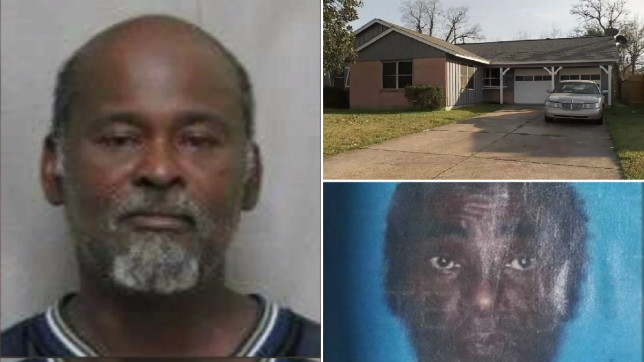 An unlicensed care home worker allegedly tied a 65-year-old man to a chair so hard that he died of an infection in his wrists.

John Grant, 56, is charged with injury to an elderly individual after being accused of physically abusing care home resident, Clifton Barber, by tying him to a chair with bungee cord for several hours a day.

An arrest warrant has been issued for Grant, whose location is unkown, by Houston Police in Texas following the allegedly abuse that led to Barber’s death in May 2020.

According to court documents, Grant’s abuse of Barber happened at an unlicensed boarding home and involved him tying the 65-year-old to a chair ‘as punishment’. 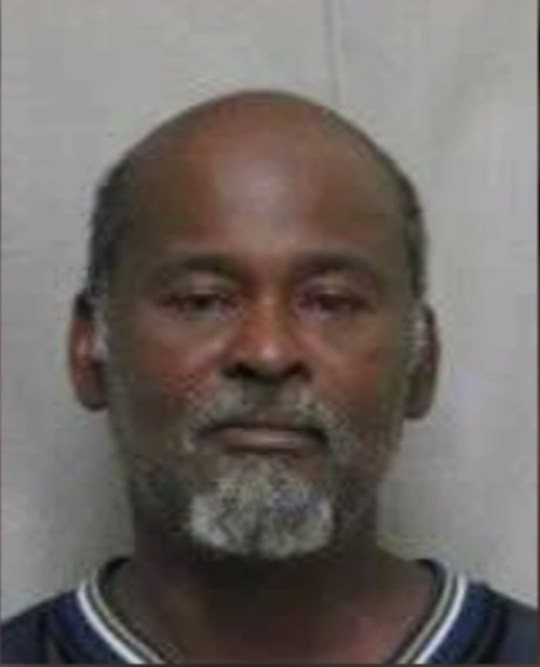 An arrest warrant has been issued for John Grant (Picture: ABC 13) 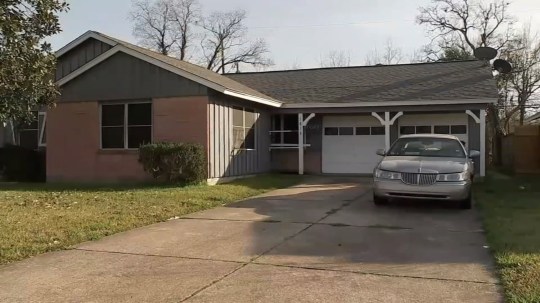 An autopsy report showed Barber had injuries that were consistent with being tied at his wrists, as well as blunt force injuries. The document says Barber ultimately died from sepsis from an infection on his wrist, reports ABC 13.

When Barber became ill another unlicensed caretaker took him to a local hospital where he died of the infection, police said.

Kristina Roberts, chief prosecutor of elder abuse at Harris County District Attorney’s Office, said: ‘He tied him down basically so hard, an infection occurred in his wrist and spread throughout his blood ultimately causing his death.’

Farrell Gotch, Barber’s brother, added how his family are committed to fighting for ‘justice’.

He said: ‘I was in the room when he passed away. His arm was swollen and his leg was swollen. He was abused.

‘It’s inhumane. It’s not even unconscionable. I would like justice for him. He would harm no one.’

Several months later police found 35 men and women without food or medication in another unlicensed boarding home in Houston. Deputies there detained a man by the name of John Grant.

Investigators say one of the men rescued from that home identified Grant after he said he knew Barber from living with him at the previous unlicensed boarding home. 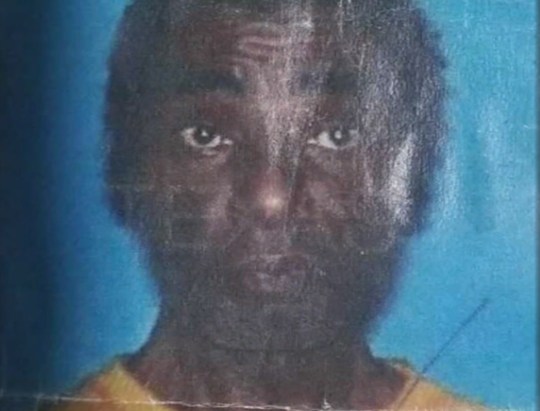 Clifton Barber, 65, died of an infection to his wrists (Picture: ABC 13)

That man told investigators a week before Barber’s death that he witnessed Grant use a bungee-type cord to tie and restrain Barber to a chair ‘from midday to sunset as punishment’, according to court records.

Grant faces between five and 99 years in prison if convicted in court.

NHS doctor, 63, killed by Covid after telling pals ‘this isn’t a time for cowards’ when they begged him to quit