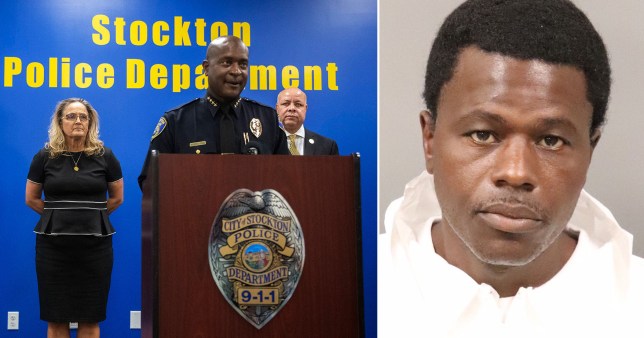 Police have arrested a man they believe responsible for a series of killings over the course of a year.

Police arrested Wesley Brownlee early on Saturday morning while he was driving the streets of Stockton, California, the location of most of the murders. He is expected to be arraigned today.

Police caught up with Brownlee as he was driving, then followed him. ‘We watched his patterns and determined early this morning; he was on a mission to kill,’ McFadden stated. ‘He was out hunting.’ 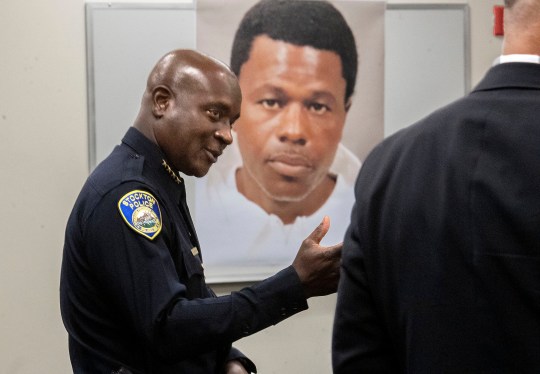 Brownlee was observed driving to parks and dark streets, looking around, then driving on, McFadden said.

Police stopped Brownlee around 2am on Saturday. He was wearing black clothes, with a black surgical mask around his neck. ‘He was also armed with a firearm when he was taken into custody. We are sure we stopped another killing,’ McFadden said.

Authorities first raised alarm about a potential serial killer in California earlier this year, after police connected five seemingly random murders to the same weapon. The murders took place in Stockton between July 8 and September 27. 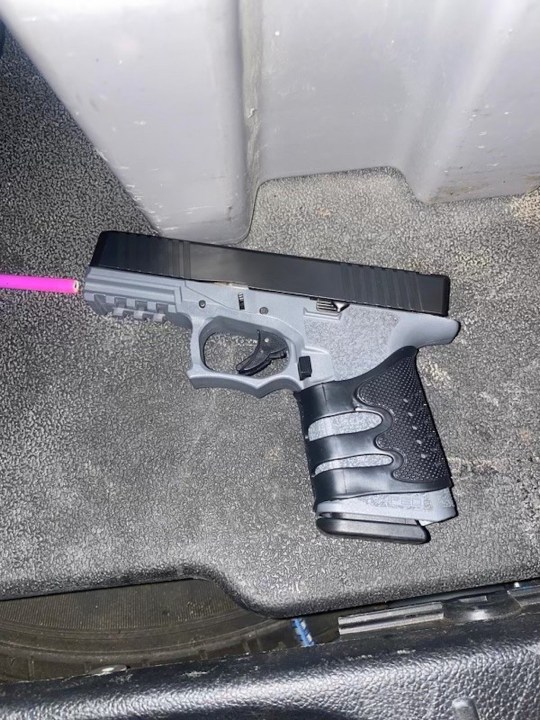 Police released an image of the weapon Brownlee was carrying when he was arrested (Picture: Stockton Police Department/MEGA)

The same weapon was connected to two other shootings in Oakland from the year before. One person was killed, while the second victim escaped.

Investigators are still unclear what the killer’s motive was. Some of the victims were homeless, but not all. 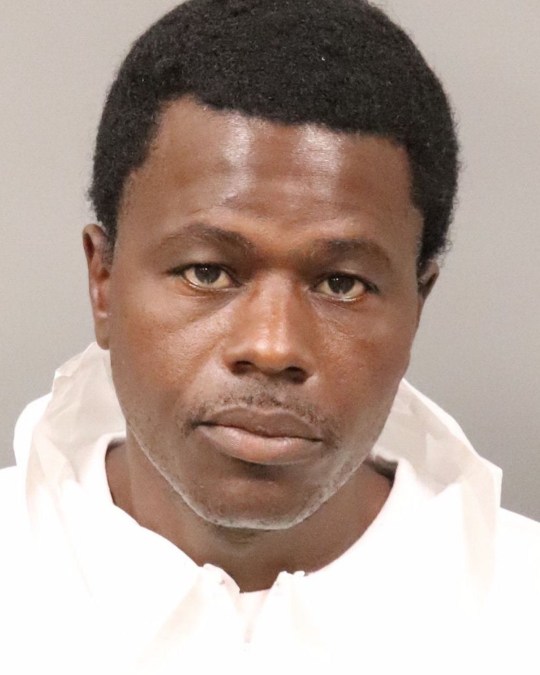 Brownlee has a criminal history of mostly drug offenses. He was first arrested in Oakland under suspicion of selling crack cocaine in 1995, when he was just 15 years old.

He was convicted in 1999 of possession and selling of a controlled substance, and again in 2001 for the same crime. He spent two years in prison before being released on parole in 2004.

The East Bay Times reported that Brownlee had a ‘troubled’ childhood, which mostly began after his 17-year-old brother was gunned down in 1994, just blocks away from where the Oakland shootings took place.

When We Were Young Festival 2022 – check out the set times