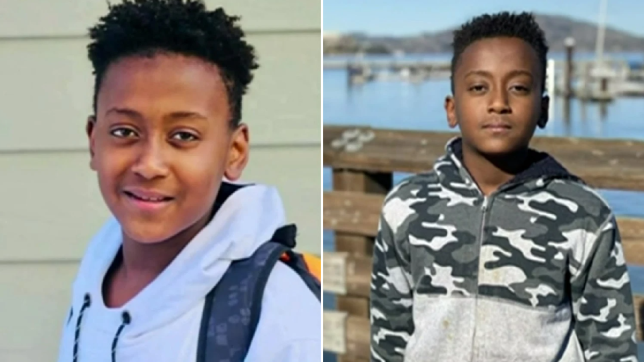 A 12-year-old boy has been left brain dead after choking himself with a shoelace for a viral trend known as the ‘blackout challenge’, his family has said.

Joshua Haileyesus, from Denver, Colorado, is in critical condition in hospital after apparently trying to choke himself until he passes out for a trend he saw on the popular video-sharing platform, TikTok.

The boy’s father, Haileyesus Zeryihun, has said doctors have told the family that Joshua ‘isn’t going to make it’ and they should prepare to say goodbye. He believes the tragedy happened after his son tried to choke himself to see how long he could hold his breathe as part of a dangerous challenge on the internet.

Earlier this year, a 10-year-old girl died in Italy after part-taking in the so-called ‘blackout challenge’. The controversial trend has apparently been around for a number of years and Haileyesus thinks Joshua may have seen it on TikTok, reports WMC 5 Action News.

He said: ‘He’s a fighter, I can see him fighting and I’m praying for him every day.

‘It’s just heartbreaking to see him laying on the bed.’

According to Denver 7, Joshua was home with his twin brother on March 22 when he saw the trend on the social media app and attempted it himself. He was then found unconscious on the bathroom floor.

Doctors have told the family Joshua is brain dead and is unlikely to recover from being in critical condition.

‘I was begging them on the floor, pleading to see if they can give me some time, not to give up on him. If I just give up on him, I feel like I’m just walking away from my son.’ 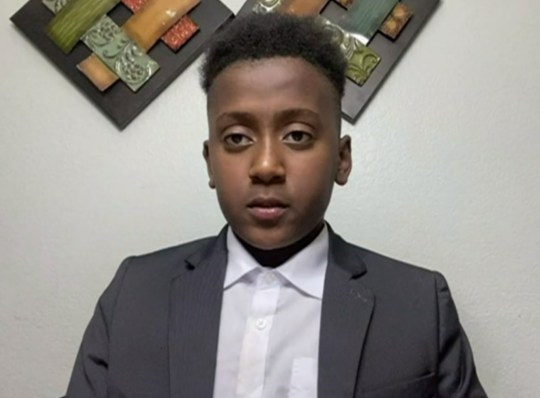 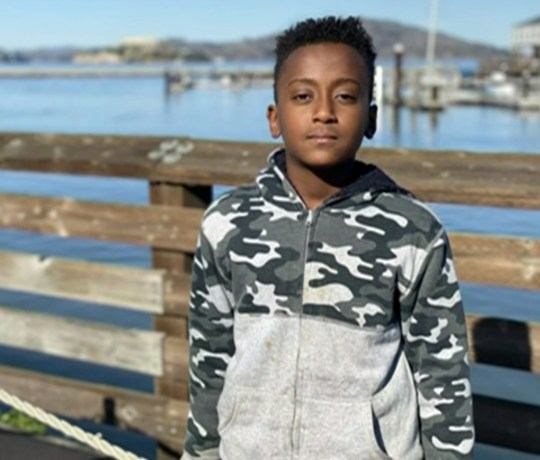 Joshua’s father says that a few days before he was found, Joshua bragged to his brother he was able to hold his breath for a minute.

The family hopes their story will inspire others to talk about any potential games out there that could seriously hurt another child. He has also warned other parents to monitor what their children are looking at online.

Haileyesus added: ‘I’m paying the price right now. I’m living the life, and I hate for other parents to go through this.’

System Of A Down’s Daron Malakian tells fans “guns are essential” after sharing fan’s gun and drum cover of ‘B.Y.O.B.’