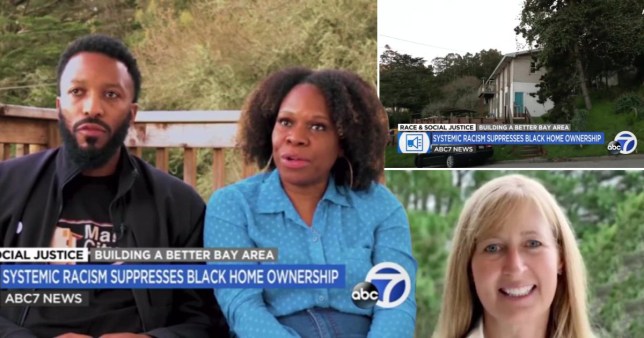 Paul and Tenisha got a higher valuation after asking a white friend, pictured, to pose as the homeowner (Picture: abc7)

A black couple’s home was valued at 50% more when a white friend posed as the owner, reports claim.

They transformed the building, undergoing huge renovations including adding an entire floor with an extra 1,000 feet of space, a deck and new appliances.

They are convinced they were given a lower valuation because of they were black, the network reports.

Paul described the appraisal as a ‘slap in the face’.

Tenisha added: ‘I read the appraisal, I looked at the number I was like, “This is unbelievable.”’ 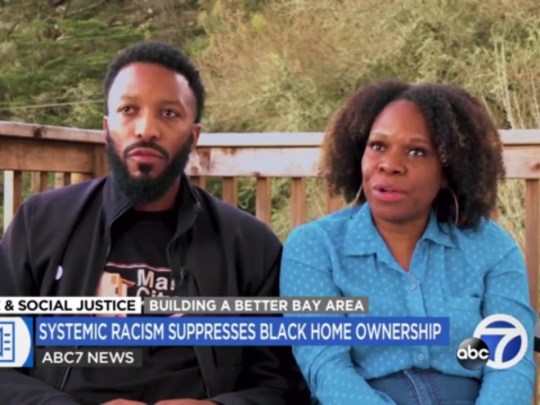 The couple described the original valuation as a ‘slap in the face’ (Picture: abc7)

The couple were eventually approved for a second appraisal – but asked a white friend to pose as Tenisha in a bid to confirm their suspicions.

Paul said: ‘We had a conversation with one of our white friends, and she said: “No problem. I’ll be Tenisha. I’ll bring over some pictures of my family.”’

‘She made our home look like it belonged to her.’

‘There are implications to our ability to create generational wealth or passing things on if our houses appraise for 50% less,’ Tenisha said. 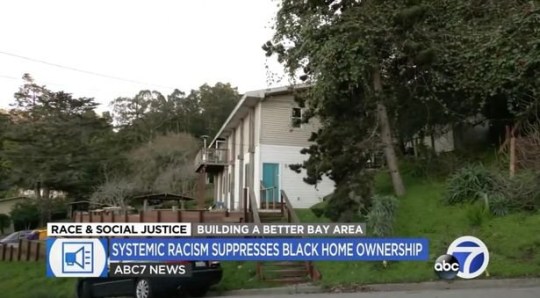 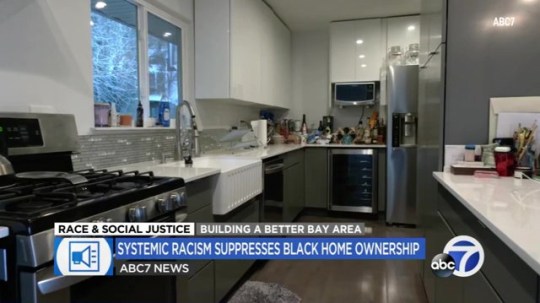 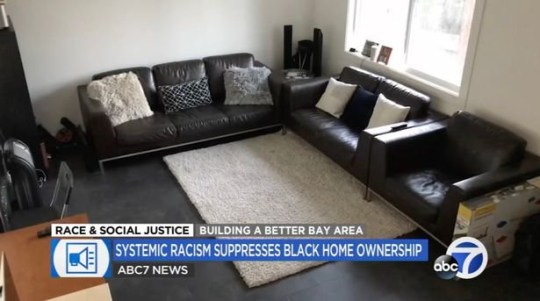 The property was valued almost 50% higher when a white friend posed as the homeowner (Picture: abc7)

Jessica Lautz, of the National Association of Realtors (NAR), suggested discrimination is in ‘nearly every aspect of that home buying process’, adding: ‘We need to be addressing it as an industry.’

Just 34% of black Californians own a home, according to research from NAR – which claims black applicants are three times more likely to be rejected for mortgage loans than their white counterparts.