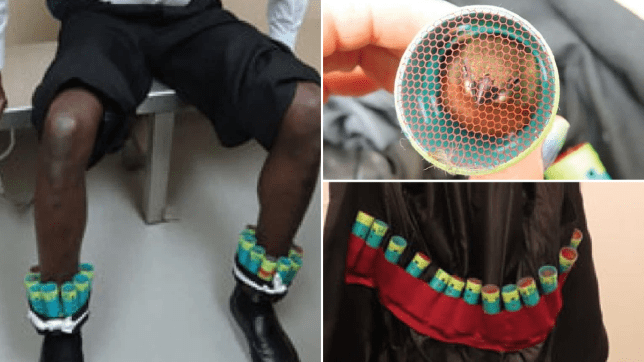 Kevin McKenzie said he was offered $3,000 to traffic the song birds into the US (Picture: U.S. Attorney’s Office for the Eastern District of New York)

A man was caught with 35 live finches stuffed in hair curlers and taped to his body at an airport after getting off a five hour flight.

Kevin McKenzie is accused of trying to smuggle the tiny song-birds into the US from Guyana for an bird singing contest in Queens, New York. Authorities there have said they’ve seen a rise in alleged smugglers, like McKenzie, trying to sneak birds into the US.

He was busted with the birds crammed inside small hair curlers at JFK airport on Monday and told police he was offered $3,000 to traffic the finches to New York. According to police, McKenzie has just flown into the US from Georgetown, Guyana and had the birds taped to his ankles and the inside of his coat.

US Customs and Border Protection (CBP) officers say the found the birds covered in mesh cloth and also concealed inside his jacket and pants, according to a criminal complaint filed in the Eastern District of New York against McKenzie, reports the New York Post. 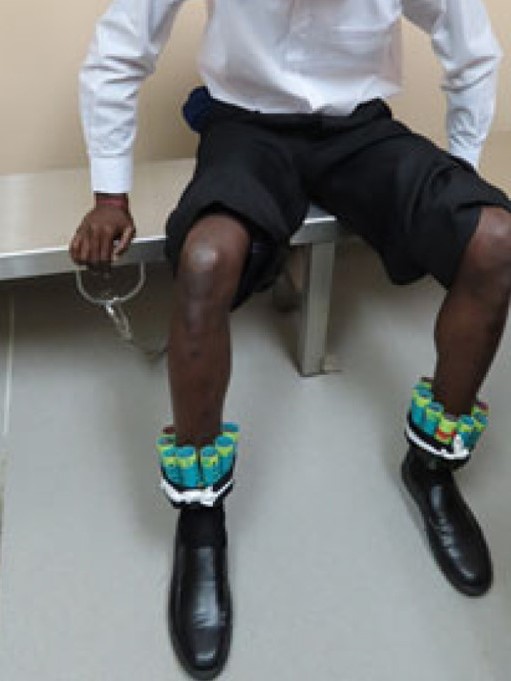 The finches were strapped to McKenzie’s body (Picture: U.S. Attorney’s Office for the Eastern District of New York) 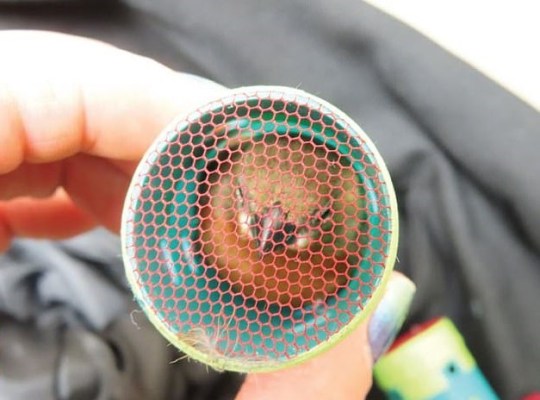 The finches were a Guyanese variety of the species (Picture: U.S. Attorney’s Office for the Eastern District of New York)

He has been charged with the illegal importation of wildlife and was released on a $25,0000 bond, authorities said. If convicted of the crimes, McKenzie faces up to 20 years in prison.

According to federal authorities, the Guyanese variety of finch birds are more desirable than the American species and are very sought after in a new trend of bird singing competitions. Officials say the contests often involve high-stakes and steep wagers.

The criminal complaint against McKenzie claims winning birds can often be bought for up to $10,000 at these competitions. 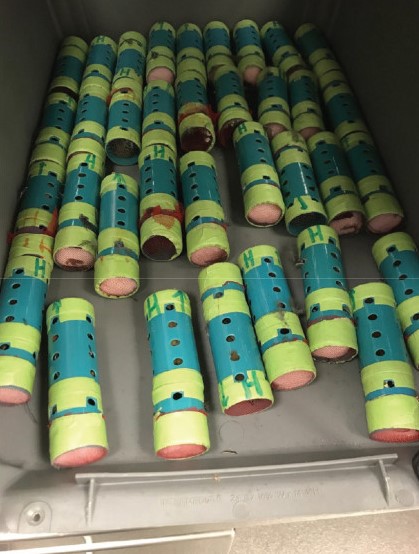 The birds were recovered at JFK airport (Picture: U.S. Attorney’s Office for the Eastern District of New York)

The document said: ‘In such contests, often conducted in public areas like parks, two finches sing and a judge selects the bird determined to have the best voice.

‘A finch who wins these competitions becomes valuable and can sell for more than $10,000.’

Earlier this month, a 26-year-old man from Guyana was also busted at JFK with 29 live birds crammed inside plastic rollers, the Post’s report added.