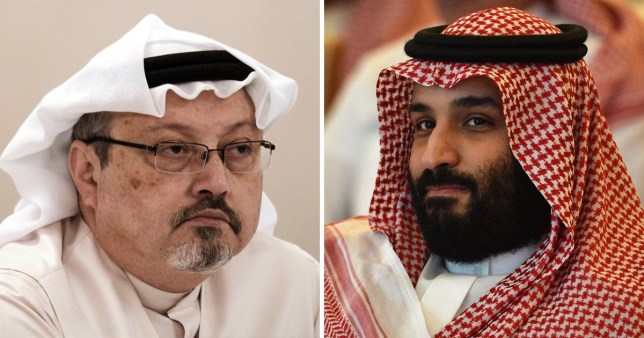 The US intelligence document, which was de-classified on Friday, said: ‘We assess that Saudi Arabia’s Crown Prince Muhammad bin Salman approved an operation in Istanbul, Turkey to capture or kill Saudi journalist Jamal Khashoggi.’

A four page summary of its findings was shared, almost 18 months after Khashoggi was killed and chopped up while visiting the Saudi consulate in Istanbul, Turkey, in October 2018.

He had gone there to fetch marriage documents, and was murdered by Saudi government operatives inside, who then dismembered his body with a bone saw. 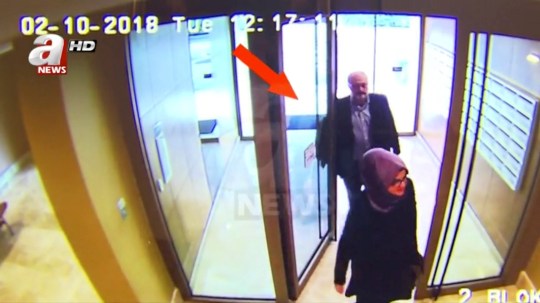 Khashoggi was filmed entering the Saudi consulate in Istanbul to collect marriage documents. He was murdered and chopped up by Saudi government officials who had hidden themselves inside (Picture: Reuters)

The gory killing – and chilling surveillance camera footage of Khashoggi entering the consulate not realizing his killers were waiting inside – sparked worldwide revulsion, and demands for answers from oil-rich Saudi Arabian leaders.

Intelligence bosses reached their conclusions over a year ago – but Biden’s White House predecessor barred them from being publicly shared.

Former President Trump stood by the Saudi Crown Prince despite his own intelligence agencies briefing that he’d ordered the hit on Khashoggi.

He defended his behavior, citing the billions of dollars of weapons sold to Saudi Arabia by the US, as well as heavy investment by the oil-rich country in America. 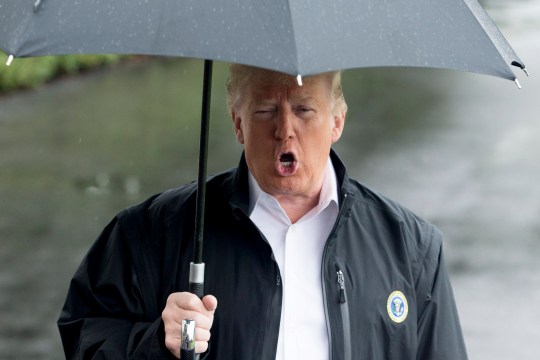 Donald Trump, pictured in 2018, sided with the Saudis in the wake of Khashoggi’s killing, citing the billions of dollars of weapons the US sells to the oil-rich nation (Picture: Reuters)

Trump criticized Khashoggi in the wake of his death. He said the journalist – who infuriated Saudi leaders by criticizing its repressive regime – was a suspected member of banned group the Muslim Brotherhood.

The ex-president continued that ‘we may never know all the facts surrounding the murder.’

Khashoggi fled Saudi in 2017, and exiled himself in Virginia, where he turned his hand to the journalism that is ultimately believed to have sealed his fate.

The crown prince denied involvement in the murder, but later acknowledged ‘responsibility,’ adding: ‘It happened under my watch.’ 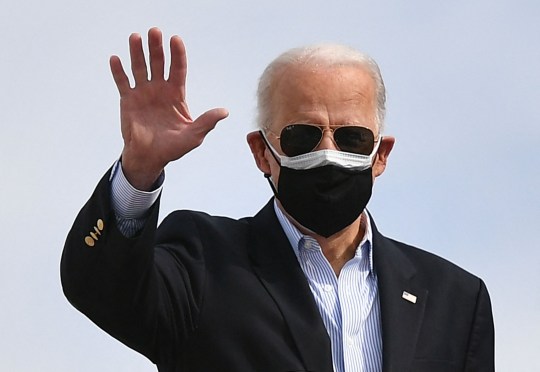 President Biden, pictured on Friday, spoke to Saudi King Salman on Thursday – a day after he read the report himself, but did not discuss its findings during that call (Picture: AP)

Biden spoke to Saudi King Salman on Thursday – a day after he read the Khashoggi report.

A transcript of the call shows that no mention of the murder was made. The two leaders also stressed the importance of the relationship between their respective countries.

Netflix US March 2021: Best new shows and films to stream