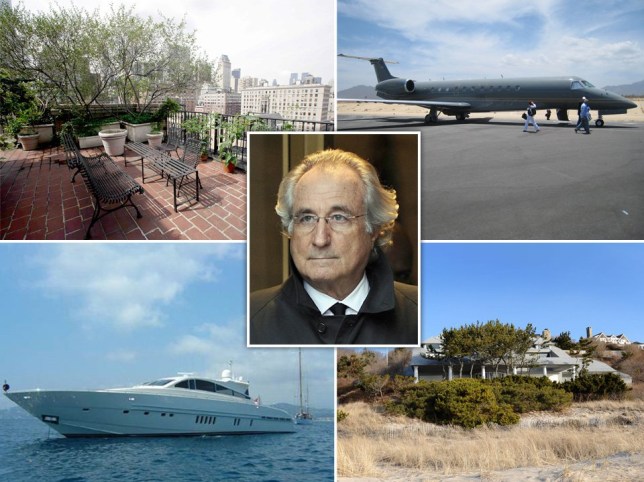 Bernie Madoff, 82, who defrauded thousands of investors out of an estimated $65billion, died at the Federal Medical Center in Butner, North Carolina, a source told the Associated Press on Wednesday morning.

Madoff had end-stage kidney disease and other chronic health issues and died of natural causes, according to AP. Madoff’s lawyers filed papers in court last year to try to get him released from prison amid the coronavirus pandemic, citing his renal disease, but were denied. He was serving a 150-year prison sentence.

For decades, Madoff was perceived as a self-made financier who defied fluctuations in the stock market. After serving as chairman of the Nasdaq stock market, investors flocked to him. 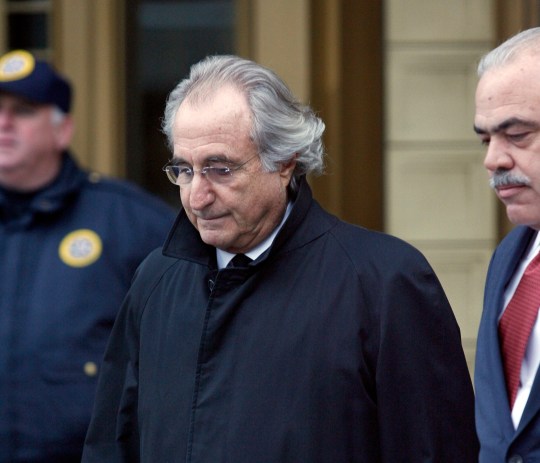 His investment advisory business, the biggest stock fraud in Wall Street history, was discovered in 2008 during a worldwide financial crisis. More than 37,000 investors fell victim across 136 countries, from retirees who put in their life savings to the rich and famous to schools and nonprofits.

Madoff’s Ponzi scheme even hurt his family and those close to him. Yeshiva University, which had Madoff as a board member, lost more than $100million, which was about 8% of its endowment.

In March 2009, Madoff pleaded guilty to securities fraud and other charges and said he was ‘deeply sorry and ashamed’.

But US District Judge Denny Chin handed a maximum sentence to Madoff.

‘Here, the message must be sent that Mr Madoff’s crimes were extraordinarily evil and that this kind of irresponsible manipulation of the system is not merely a bloodless financial crime that takes place just on paper’, Chin said at the time. ‘But it is instead… one that takes a staggering human toll’.

In June 2009, a judge issued a $171billion forfeiture order that stripped Madoff of all he owned including his real estate, as well as $80million in assets his wife claimed.

More than $13billion of about $17.5billion that investors poured into Madoff’s business has been recouped by a court-appointed trustee.