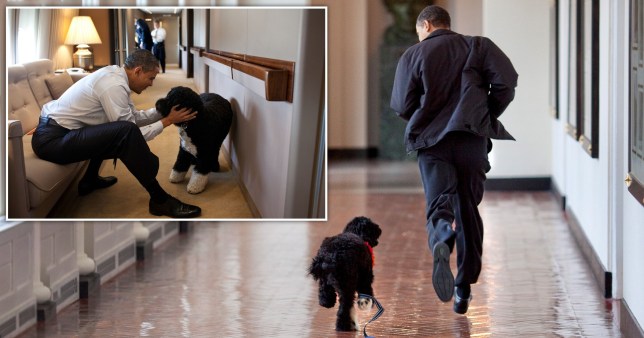 Former US President Barack Obama’s dog Bo has died after suffering from cancer.

Obama and his wife Michelle shared the news of the pet’s death on Instagram, where both expressed sorrow at the passing of a dog the former president described as a ‘true friend and loyal companion.’

Barack Obama wrote: ‘He tolerated all the fuss that came with being in the White House, had a big bark but no bite, loved to jump in the pool in the summer, was unflappable with children, lived for scraps around the dinner table, and had great hair.’

Bo, a Portuguese water dog, was a gift from late senator Ted Kennedy, a key supporter of Obama’s 2008 presidential campaign who became close to the family.

The pet helped the former president keep a promise to daughters Malia and Sasha that they could get a dog after the election.

Bo would later be joined by another dog, Sunny, in August 2013.

Both were constant presences around the White House and popular among visitors there, often joining the Obamas for public events. 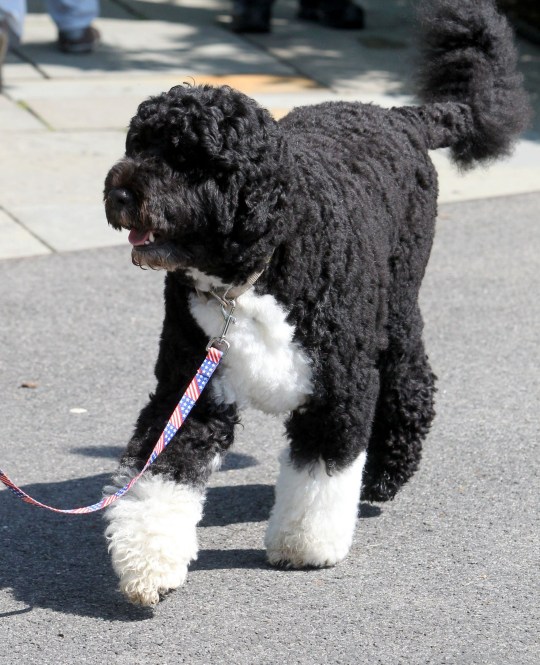 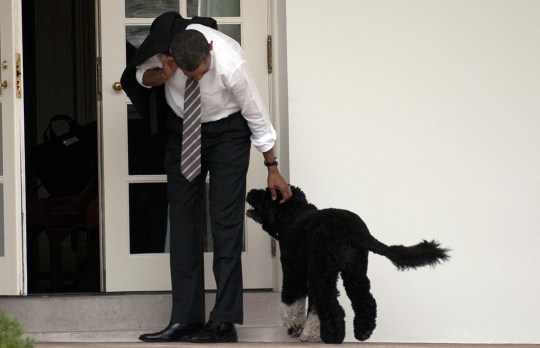 The dogs also cheered wounded service members and hospitalised children the First Lady would visit each year just before Christmas.

In a post featuring a slideshow of images of Bo, Mrs Obama recounted his years bringing some levity to the White House. 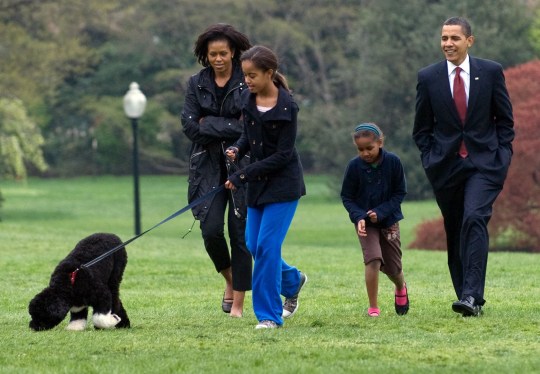 Mrs Obama wrote: ‘He was there when Barack and I needed a break, sauntering into one of our offices like he owned the place, a ball clamped firmly in his teeth.

‘He was there when we flew on Air Force One, when tens of thousands flocked to the South Lawn for the Easter Egg Roll, and when the Pope came to visit.’

The former First Lady wrote she was grateful for the time the family got to spend with him due to the pandemic, and said that over the past year, ‘no one was happier than Bo.’

Mrs Obama added: ‘All his people were under one roof again.’