Two archbishops have asked California’s governor to stop efforts to permanently remove a statue of Father Junípero Serra from state’s capitol. The 18th century priest founded the California mission system, in which Native Americans were subjected to violence and forced labor.

Salvatore Cordileone, the San Francisco archbishop, and José Gomez, the archbishop of Los Angeles, pleaded with Gavin Newsom in an opinion piece for the Wall Street Journal to save the controversial statue of Serra.

Lawmakers passed a bill last month, which still requires Newsom’s signature, to put a monument to local Indigenous nations in place of the statue. The Serra statue has been in storage since demonstrators toppled it during a racial justice protest in Sacramento’s Capitol park last summer. In June 2020, protesters also pulled down Serra statues in Los Angeles and San Francisco, along with statues of Ulysses S Grant and Francis Scott Key.

“Serra was a complex character, but he defended Indigenous people’s humanity, decried the abuse of Indigenous women, and argued against imposing the death penalty on natives who had burned down a mission and murdered one of his friends,” the archbishops wrote in the Wall Street Journal.

The bill to replace the statue argues that “enslavement of both adults and children, mutilation, genocide, and assault on women were all part of the mission period initiated and overseen by Father Serra.”

Six northern California tribes have offered their support for the bill.

“The statue of a figure that represents the Mission period – another earlier time of genocide, slavery, and other degradations imposed upon California Indians – strikes twice at our history,” said Jesus Tarango, the chair of Wilton Rancheria, a tribe that sponsored the bill. “We have yet to see a full telling of what it took to build the State Capitol and who paid that cost. This bill will begin to tell that history for us and for future generations.”

In 2015, Pope Francis decided to elevate Serra to sainthood, sparking outrage among Native Americans in California and prompting protests outside heavily visited missions, as well as petitions and open letters to the pope and political leaders in the state.

Tens of thousands of Native Americans were forced into the mission system under Serra’s leadership. They were used as forced labour to build mission farming projects, poorly fed, separated from family and forced into tight living quarters, where many were killed by disease. Rebellions were brutally put down.

The bill to remove the statue comes as cities, schools and parks across California, and the US, are reconsidering controversial monuments and names with racist histories. Richmond, Virginia, removed a statue of the Confederate general Robert E Lee last week after a decades-long campaign. A popular California ski resort announced this week it had changed its name to remove a racist and misogynistic slur used to disparage Indigenous women.

Lionel Messi, Neymar and Mbappe flop on first start together as PSG draw at Belgian minnows 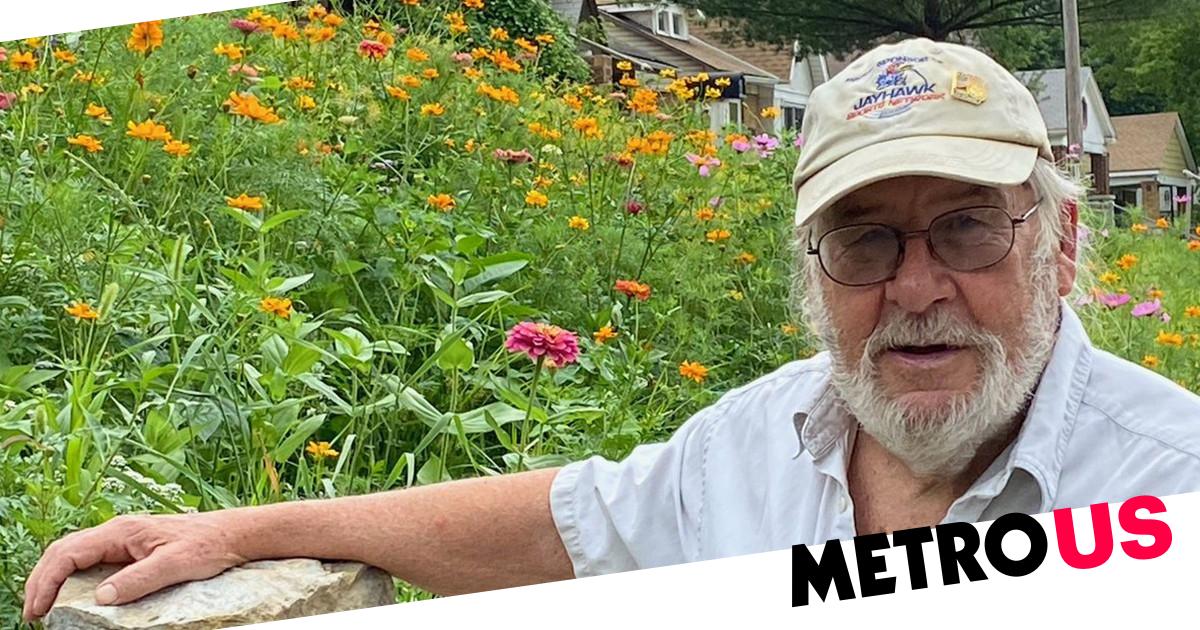 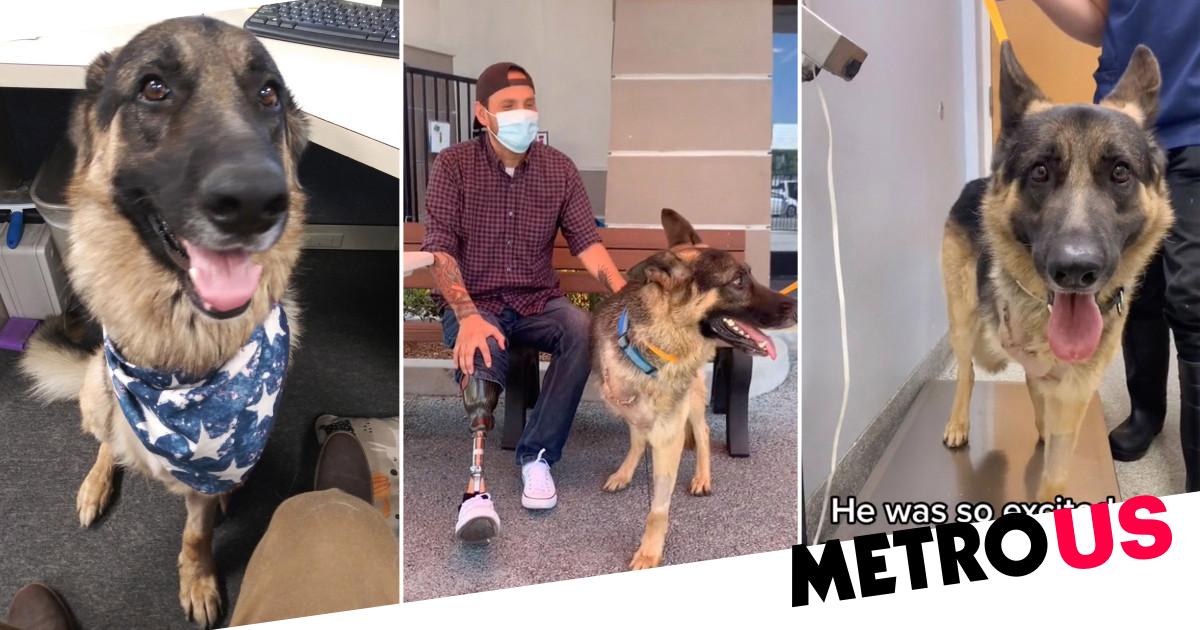