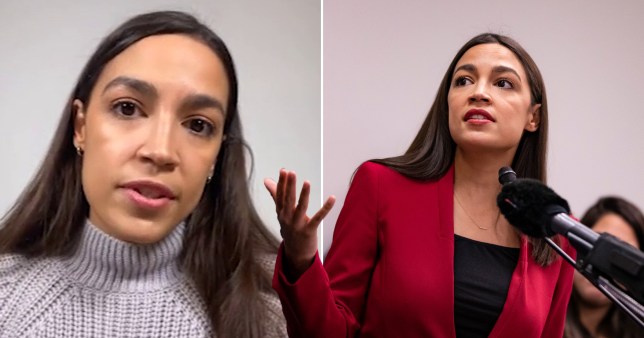 New York congresswoman Alexandria Ocasio-Cortez has revealed that she is a survivor of sexual assault.

In an emotional video posted to her Instagram followers on Monday she said she struggles ‘with the idea of being believed’ after what happened.

Ms Ocasio-Cortez, who has become one of the most prominent progressive politicians in the US, gave no details about the assault, or when it took place.

She made the comments while talking about the US Capitol riots, in which she said she ‘feared for her life.’

The Democrat drew parallels between the lawmakers seeking to ‘move on’ from the January 6 insurrection and the denial tactics used by abusers.

‘They’re trying to tell us to move on without any accountability, without any truth-telling, or without confronting the extreme damage, loss of life, trauma,’ she said during her Instagram Live, as she accused Republicans of encouraging violence in the lead-up to the riot.

‘I’m a survivor of sexual assault and I haven’t told many people that in my life. As a survivor, I struggle with the idea of being believed.’

Ms Ocasio-Cortez – known widely as ‘AOC’ – recounted the terror she felt during last month’s assault on the US legislature.

‘I thought I was going to die,’ she said, describing how she and a member of her staff were forced to take shelter in a bathroom in her congressional office.

She then heard a man yelling ‘where is she?’ and said she had ‘never been quieter in my life.’

Fellow lawmaker Katie Porter told MSNBC that she had provided Ms Ocasio-Cortez with a pair of sneakers during the riot, in case she needed to ‘run for her life’.

‘I just hope I get to be a mom. I hope I don’t die today,’ Ms Porter recounted Ms Ocasio-Cortez as having told her. 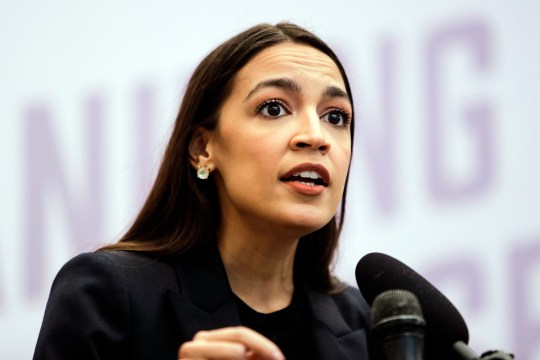 ‘AOC’ has become one of the most prominent Democratic lawmakers (Picture: AP) 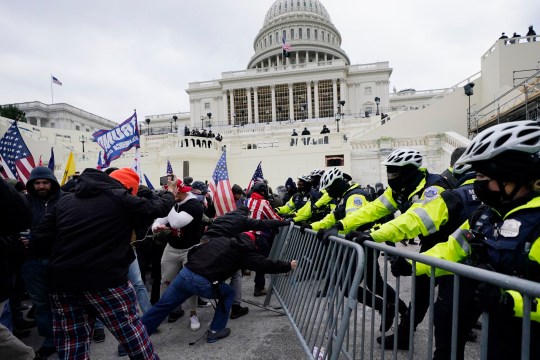 Several Congressional committees are investigating the security failures behind the attacks.

Ms Ocasio-Cortez is among the Democrats calling for Republicans who encouraged and repeated Trump’s lies that he had won the November 3 presidential election to resign after the incident as well.

‘These are the tactics of abusers, this is not about a different of political opinion, this is about basic humanity,’ she said.

‘We are not safe with people who hold positions of power who are willing to endanger the lives of others if they think it will score them a political point.’

You can get a Nutella chicken masala on Deliveroo this week