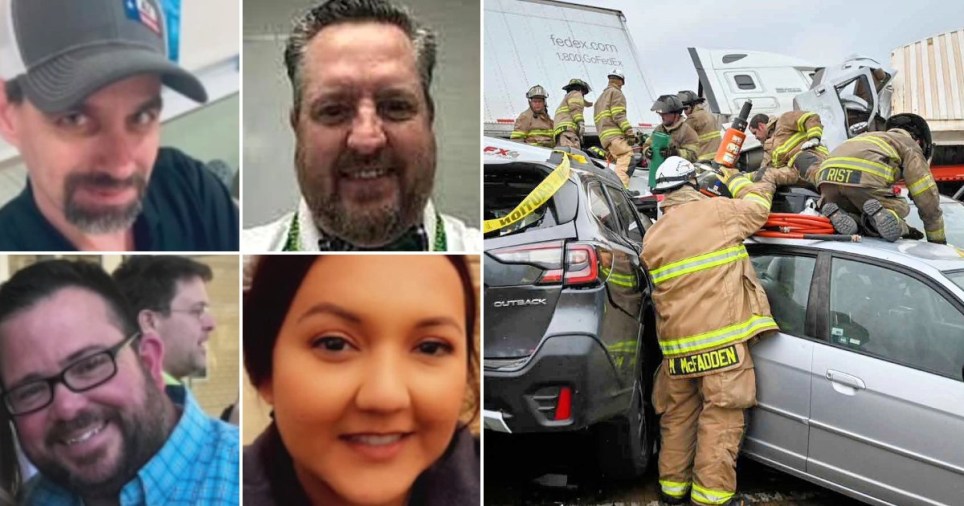 Four of the six people killed in the pileup have been pictured for the first time (Picture: Fort Worth Fire Department/Glen E. Ellman/Twitter)

The six people who were tragically killed in a 133-vehicle pileup in Texas have all been identified.

At least three parents have been named among the dead following the horrific wreck on Thursday morning. The tragedy occurred on the I35 near Forth Worth as unfamiliar icy condition led to treacherous driving conditions during the morning rush hour.

Shocking video of the pileup as it happened showed a FedEx truck smashing into the back of crumpled vehicles as car after car plowed into one and other shortly after 6am.

Six people died in the wreck and 65 were injured – with 35 of those needing treatment in hospital. 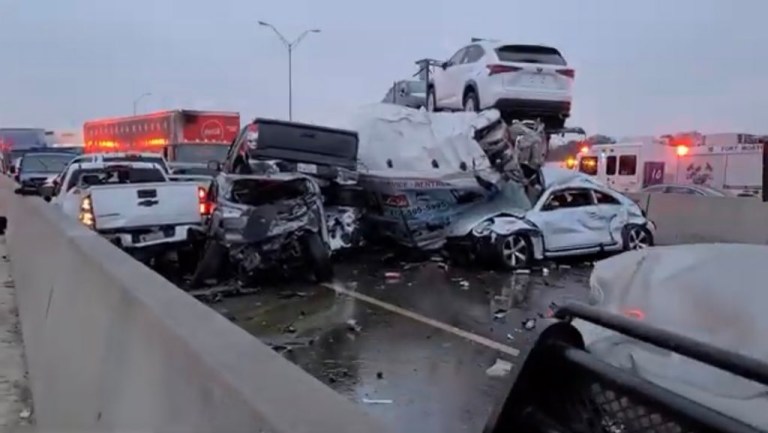 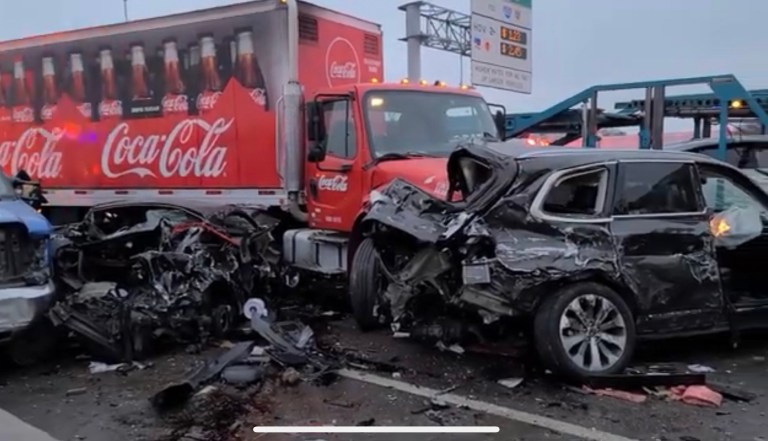 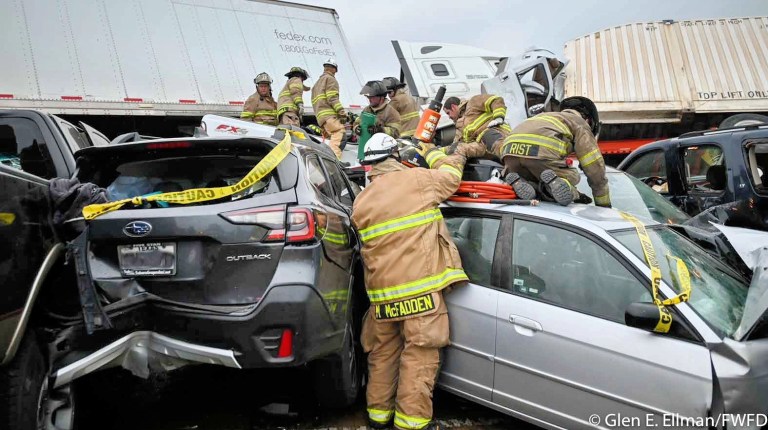 Gerred, Vardy and Watson all had children, their families have said.

Aaron Watson, from Fort Worth, Texas, is survived by his wife, Jane, and two children. Family friend, Sara Suttle, has paid tribute to Watson as a great husband and father, WFAA-TV reported. 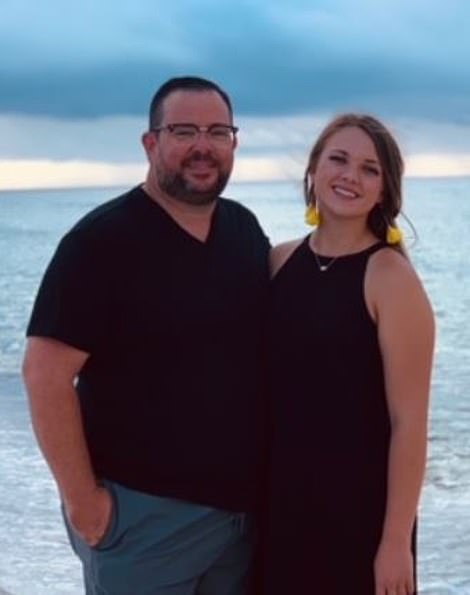 Suttle added that Watson, the long-time managing partner of two local Jason’s Deli businesses, was on his way to work when he was caught up in the pileup.

Another loving husband and dad, Chris Vardy, of Boyd, Texas, also lost his life in the crash. He was married to Boyd Independent school district superintendent, Tamara Vardy.

His local pastor Tim Bruster said he was ‘like family to so many’. 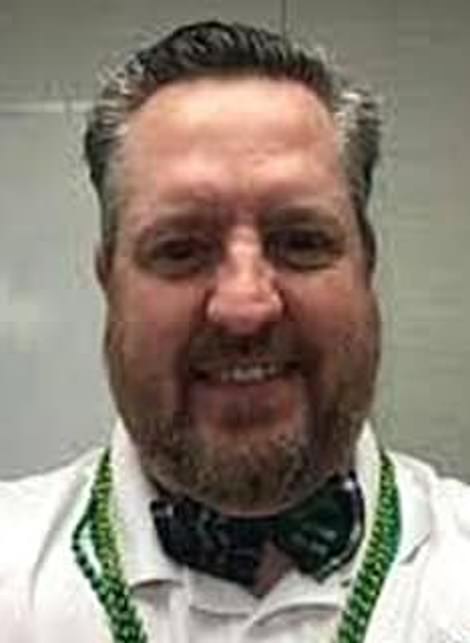 Chris Vardy, 49, was a loving husband and dad

He said: ‘There are people in this world who wake up every morning thinking about how they can serve for the greater good, and Chris was one of those people.

‘He was really a good, good man and will be greatly missed.’

Boyd ISD released a statement on Friday on Vardy’s death, saying: ‘You would find him at cross country meets riding the mule, attending one act play performances, and cheering from the sidelines and stands for football, basketball, and baseball.’

Tiffany Gerred, also form Fort Worth, Texas, leaves behind an 11-year-old daughter following the accident. Her family said she was on I35 on Thursday because she was headed into work early. 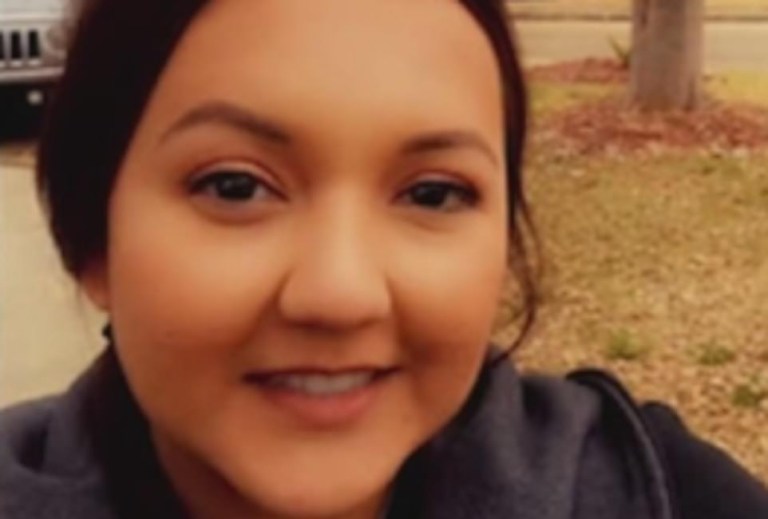 Tiffany Gerred has an 11-year-old daughter

In a statement, her family said: ‘Tiffany was an amazingly beautiful person. Fiercely loyal to everyone blessed enough to be in her family, or to call her friend.’

Gerred was an employee with the Tarrant County District Clerk’s office and Judge Patricia Baca Bennett, who worked in Gerred’s office, said: ‘Tiffany’s passing leaves a hole in the heart to those that knew her.’

Michael Wells’ family said in a statement to CBS: ‘Mike was a great friend to many. He never met a stranger and would do anything for anyone. Our family will never be the same.’ 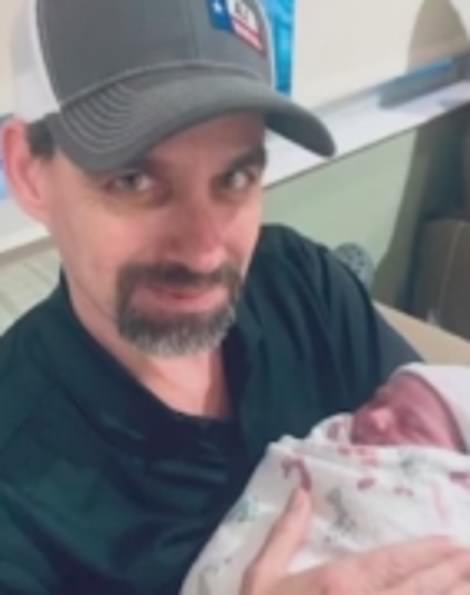 Michael Wells was also a father

An investigation into the cause of the crash is already underway with some local politicians questioning whether the roads were properly prepared for the cold and icy conditions that were forecast.

One first responder told NBC 5 that part of the road ‘was solid ice when police and firefighters first arrived.’ Rescue workers allegedly had to lay salt and sand over the road in order to mitigate the slippery conditions.