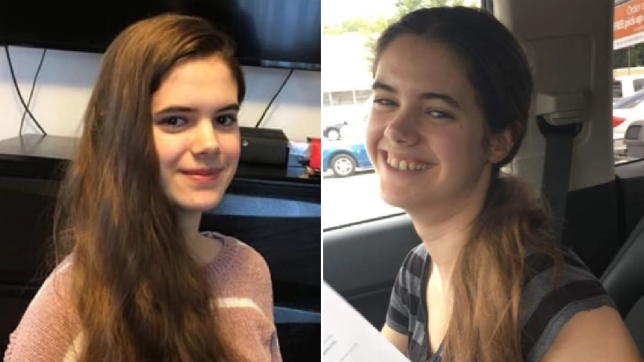 Daphne Westbrook, who vanished in 2019 aged 16, has sent a secret message to a friend begging for help (Pictures: Tennessee Bureau of Investigation)

A teenager who vanished in 2019 has managed to send a message to a friend begging for help. Daphne Westbrook, who is now 19, recently managed to communicate with an unidentified friend out of the blue to say she was alive, and that she was considering self-harm.

Tennessee Attorney General Neal Pinkston, who is part of the investigation, said: ‘Our investigation has revealed that she is presently expressing some suicidal ideations. And she has not just presently but she has a past history of that as well.’

It remains unclear what type of message Daphne sent, or how she managed to transmit it. Daphne’s shaken mother Rhoda Curtsinger has now issued an appeal to her daughter to try and get in touch again, so she can be rescued. Curstinger told Fox13: ‘Please know that nobody is angry. You are so loved.

‘It is not your fault you are in that situation. This is not her fault. I need her to be okay. I need that. I will do everything that I can to make sure that she is.’ Daphne, from Chattanooga in Tennessee, vanished in October 2019 after a weekend visit to her father John Westbrook, 43. One of her pet dogs also disappeared.

Curstinger says she had no idea her ex was dangerous, or had the potential to abduct their daughter.

She believes he decided to snatch Daphne after a custody agreement ruled he could only see her every other weekend.

She explained: ‘Looking back, hindsight, it is much clearer when you are in the moment. There were a lot of warning signs. I just didn’t see them.’

Investigators fear Westbrook is using drugs to keep his daughter subdued and control her. 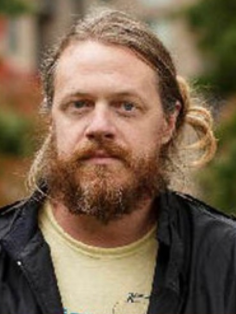 Daphne is believed to have been kidnapped by her dad John Westbrook, who is accused of subduing his daughter with drugs and booze (Picture: TBI)

Pinkston, who has charged Westbrook with aggravated kidnapping despite his absence, said: ‘She has this odd affection to him now because prior to her leaving he would give her alcohol, marijuana, LSD, mushrooms.

‘And he’s now, we know from recent witness interviews, that she’s constantly drugged and/or drinking alcohol provided by him.’

Westbrook is said to be a master of disguise, and has used encrypted phones as well as cryptocurrency to avoid detection.

FBI investigators are also unsure of what kind of car Westbrook is using to transport Daphne around the US.

The father and daughter’s current location is unknown, but they are believed to have hidden out in California, Colorado, New Mexico and Washington State.

Westbrook is believed to have recently communicated with his sister, who lives in Sebring, Florida.

That sibling, who has not been named, had her house raided over the weekend, with investigators seizing multiple electronic devices as evidence.

She is set to be interviewed by the FBI in the coming days, raising hopes Daphne could finally soon be reunited with her mother and friends.