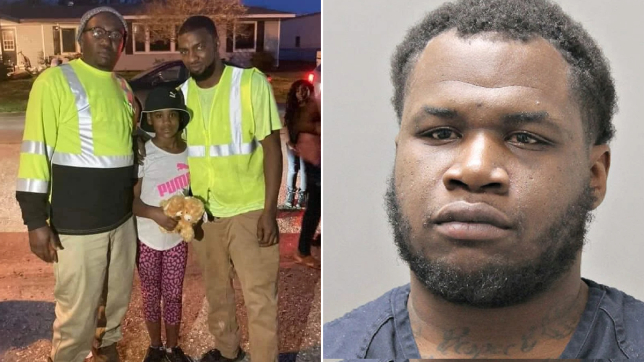 A 10-year-old girl allegedly abducted by a registered sex offender was rescued by two garbage men who spotted the kidnapper’s car and blocked his escape.

Schoolgirl Jalisa lasalle was kidnapped from a relatives house in New Iberia, Louisiana, on Sunday morning by a person driving a gray 2012 Nissan Altima.

But she was saved within 24 hours after waste management workers Dion Merrick and Brandon Antonie said they saw the car – which matched a police description – at 7am on Monday morning parked in a field when the pair were driving their daily route.

Merrick and Antoine took swift action by first calling 911 to alert police and then by using their garbage truck to block the alleged kidnapper’s escape, reports ABC News.

When police arrived, they arrested convicted sex offender Michael Sereal, 33, and rescued ten-year-old Lasalle from his car. The suspect is now in jail accused of aggravated kidnapping.

Sereal’s arrest was captured on video by Merrick and posted to Facebook Live. The video shows Sereal being led away from the vehicle by police.

Merrick said: ‘Me and Brandon Antonie both seen it. I told him that’s the car.

‘Once I noticed the silver Nissan, I backed up and blocked him in. I called 911 and they answered and said we have an officer minutes away.

‘Before I could hang up the phone the officer was there.

‘They got the guy. The little girl was on the back seat safe. Thank God she was alive and everything.

‘I just thank God for letting me see and realize that car.’ 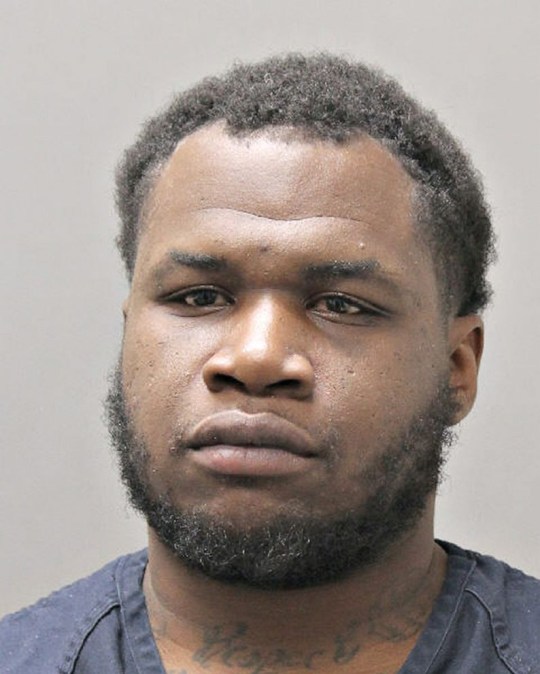 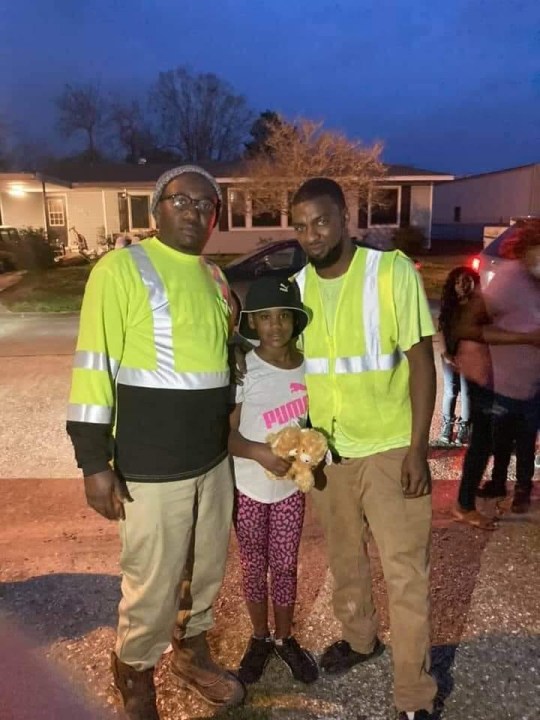 Sereal, of New Iberia, is currently being held at the Iberia Parish Jail without bond on charges of aggravated kidnapping of a child and failure to register as a sex offender, according to online jail records.

The child was evaluated by medical personnel after she was found, according to Louisiana State Police.