In a letter to teachers, AQA – a UK exam board – said she would be removed from its media studies curriculum. 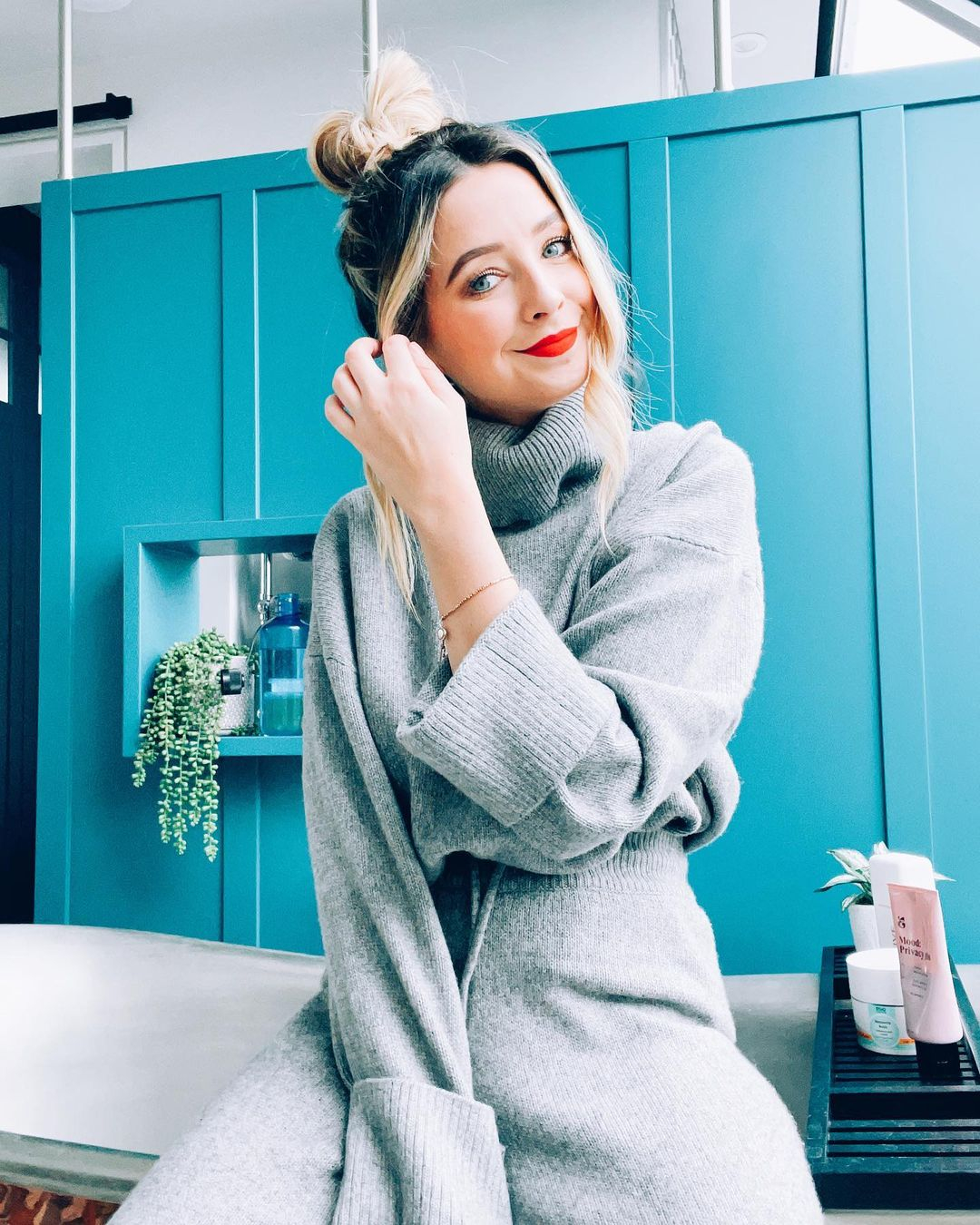 Zoe Sugg, 30, has been dropped from the GCSE syllabusCredit: Instagram 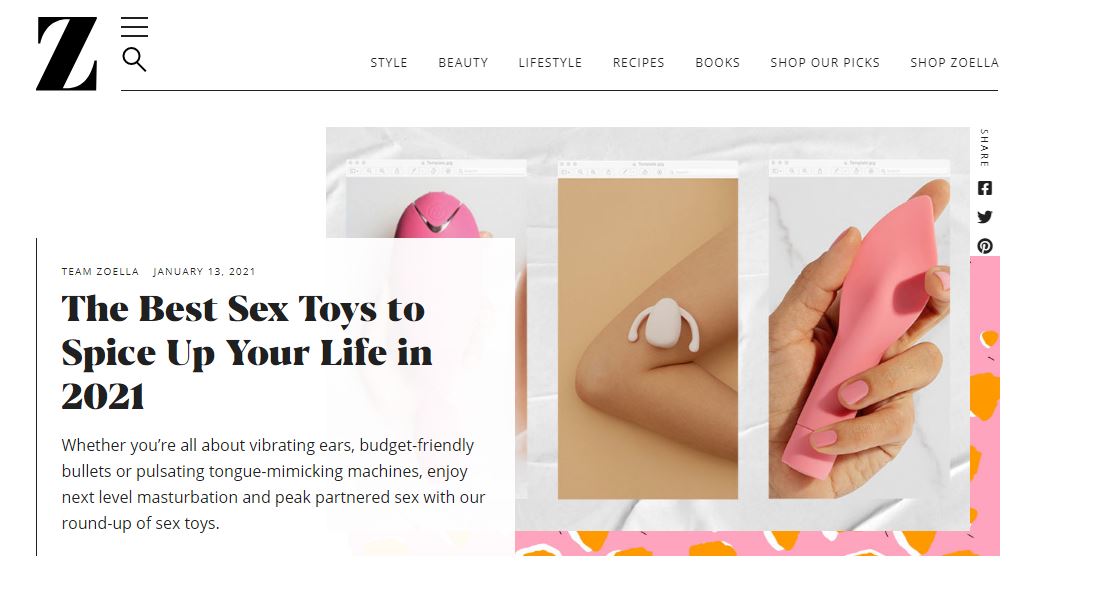 Now 30, Zoe Sugg became one of the UK’s first social media stars when she started uploading videos to YouTube in 2009.

But now the star has been axed from school syllabuses after an article called ‘The Best Sex Toys to Spice Up Your Life in 2021’ appeared on her website.

In the letter Sandra Allan, head of curriculum for creative arts said Zoella will be axed from future syllabuses because “some of Zoella’s recent content is aimed specifically at an adult audience and not suitable for GCSE students.”

She added that parents and teachers have also expressed concern.

She said: “We share these concerns so we’re now taking the necessary steps to remove Zoella from our 2021 and 2022 assessment materials.” 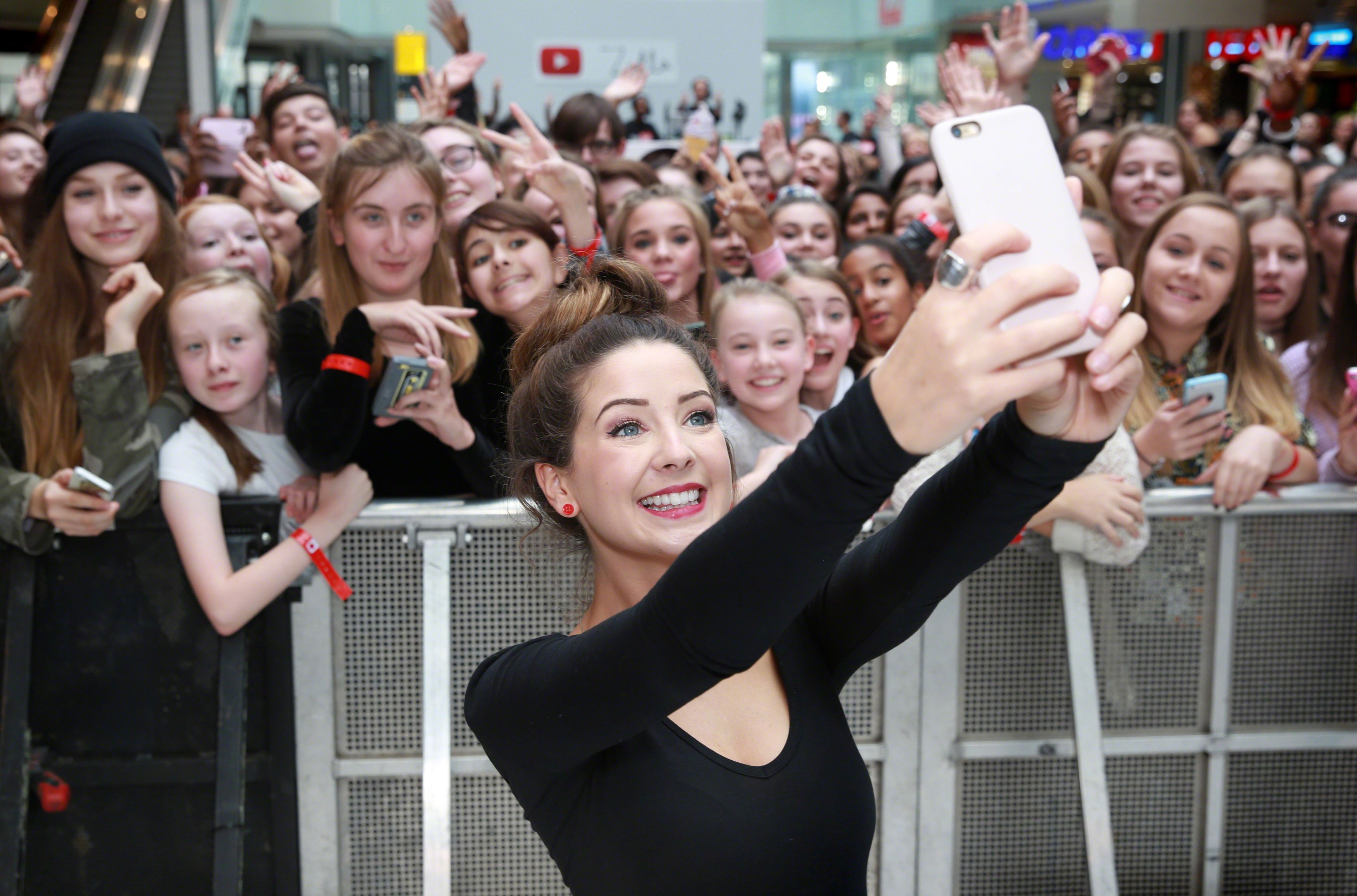 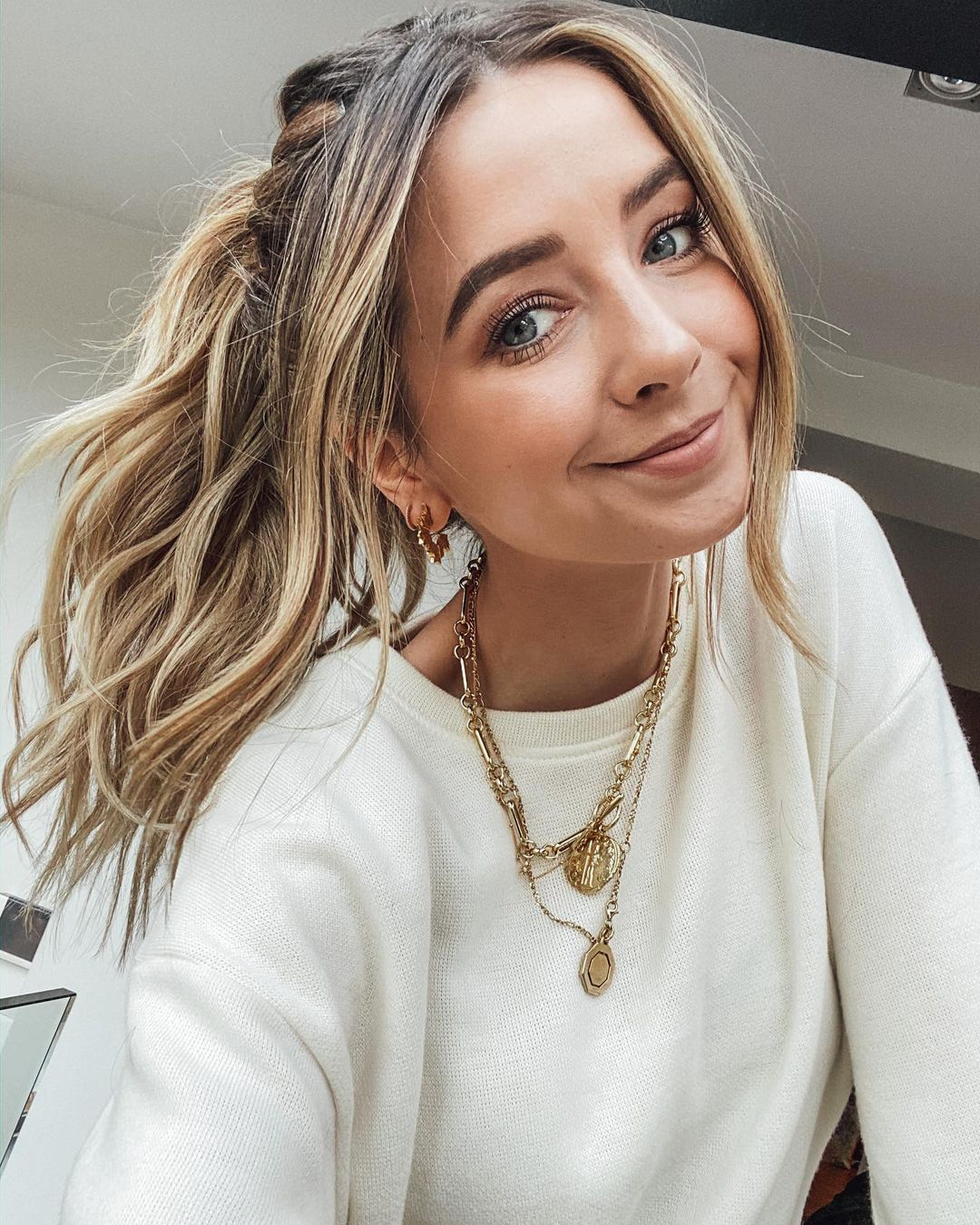 She was included in the current Media Studies Close Study Products bookletCredit: Instagram 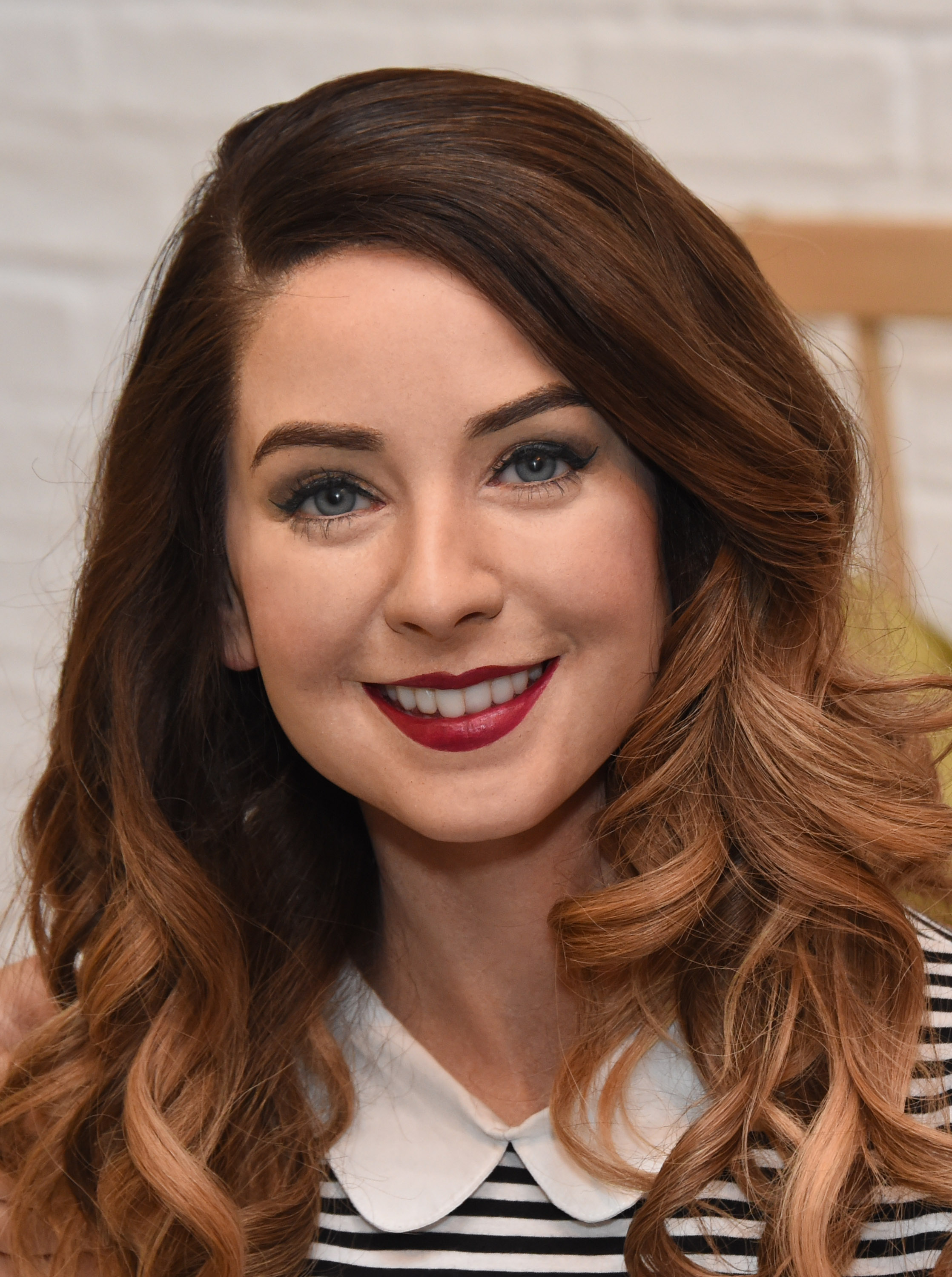 Zoella is included in AQA’s current Close Study Products booklet, but Allan says these will be removed immediately.

She continued: “We recognise that students may already have studied Zoella for 2021 or 2022.

“As you know, there won’t be exams this summer — and we won’t penalise any students who make references to her in their exam responses in 2022.”

In a statement, Allan told Insider: “GCSE Media Studies includes the analysis of online and social media and we added Zoella in 2017.

“At the time, all her content was appropriate for teaching, but some of Zoella’s recent content is aimed specifically at an adult audience and isn’t suitable for GCSE students.

“As a result, we’ve removed the section on Zoella from the course, and we’ve contacted our schools and colleges to let them know.”

One teacher who teaches Media Studies said they thought the removal for GCSE pupils was “understandable” but he believes it should be allowed to remain on the A-Level syllabus.

He said: “Many of the young people are already familiar with Zoella and are likely to encounter this kind of article anyway.

“While I can see how these topics could be handled badly, discussing them in a safe manner is part of the job of being a teacher.”

A spokesperson for Zoella told The Sun: “As a woman in her 30s who has been creating content online for over 10 years, Zoe has naturally matured and evolved in that time, as have her audience.

“The article appeared on Zoella.co.uk, the lifestyle website that was originally founded by Zoe and is now curated by her and her team covering topics from mental health, fertility, sex, recipes, books, beauty and fashion.

“The website is primarily targeted at their largest demographic of 25-34 year old women.”

Stimulus check update – Third $1,400 check may not be given to everyone as Biden mulls targeted payments in Covid bill