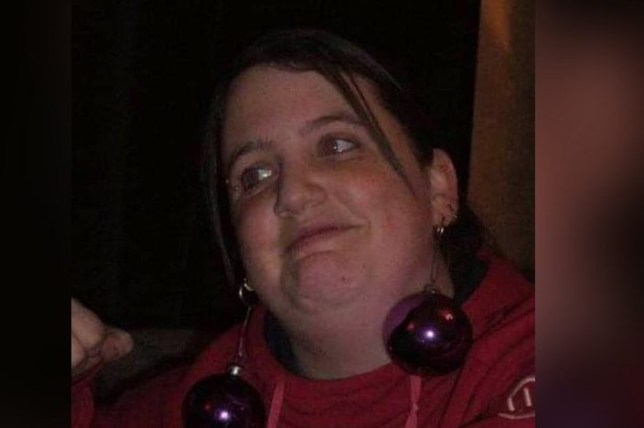 Angeline Phillips, 35, was found dead a week after the attack (Picture: MEN Media)

A woman who was raped in her own home was found dead a week later – and the intruder has still not been found.

Angeline Phillips, 35, was attacked by a ‘well-built’ man who entered her house in Walkden, Salford, through an unlocked back door between 10.30pm and 11pm on Saturday, January 23.

A manhunt was launched to find him as Ms Phillips was supported by specially-trained officers following the horrific attack.

Tragically, Ms Phillips was found dead a week later on Saturday, January 30. Police say her death is not being treated as suspicious.

A spokeswoman for Bolton Coroners’ Court confirmed a file relating to Ms Phillips’ death had been received.

The attacker remains at large as Greater Manchester Police (GMP) continue their investigation.

He is described as white, 6ft and between 35 and 40-years-old. He had a ginger beard and a tattoo on one arm.

He was wearing a black baseball cap with a white tick, a blue jacket, a white t-shirt, jeans and trainers with a silver emblem. 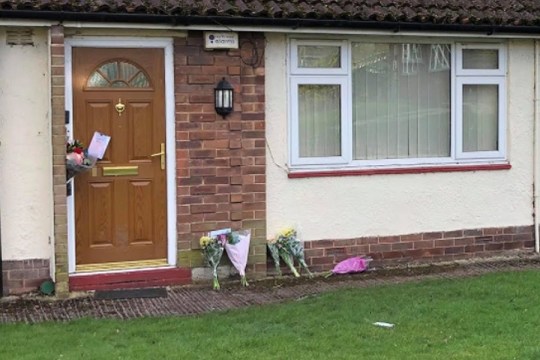 Due to the contact Ms Phillips had with GMP before her death, a referral has been made its Professional Standards Branch.

The Independent Office for Police Conduct (IOPC) was informed, but has decided not to investigate the case itself.

A GMP spokeswoman said: ‘While the investigation has been ongoing, the woman – who was being supported by specialists and partner agencies – has very sadly died.

‘Our thoughts are with her loved ones at this devastating time. Her death is not being treated as suspicious. The file has been sent to the coroner.’

She added: ‘I would like to use this opportunity to remind people across Greater Manchester that if they or someone they know has been raped or sexually assaulted we encourage them to report it to us or one of our partner agencies so they can access support.’

After the attack, Detective Chief Inspector Gareth Jenkins said: ‘We understand that this news may cause concern, but I can reassure members of the public that the investigation team are doing everything they can to identify the man responsible and ensure he faces justice.’

Floral tributes have been left outside Ms Phillips’ home, while more than £2,000 has been raised on JustGiving page to ‘help her family in these tragic circumstances’.

Paying tribute, one person wrote: ‘You were far too amazing for this world. I really hope you have finally found peace wherever you are. You have helped so many people.

‘I wish you knew how loved you were and always will be. Sleep tight.’

Another tribute read: ‘RIP, Ange. You truly touched the hearts and souls of every single person you met along your journey.’