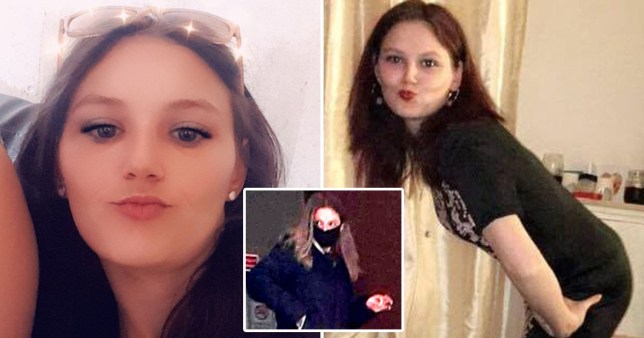 A woman who had been looking after a girl, four, left her alone for nine hours in an unlocked flat as she went and got drunk with a friend, a court heard.

Natalie Bell, 30, had met up with her friend Colette Smith, 33, on January 29 last year, leaving the girl in her home alone. The pair then drank together, before falling asleep in Miss Smith’s flat while the kitchen sink overflowed.

The incident caused water to overflow into the flat beneath them, and police and firefighters had to force their way into the property the next morning. Bell and Miss Smith were so comatose, the emergency services initially feared they were dead.

Prosecutor Lisa Boocock told Minshull Street Crown Court: ‘CCTV footage showed that at 10pm the defendant went to Miss Smith’s flat where she remained from that point onwards to 7am the following morning – a total of nine hours.

‘The defendant was absent from the child during that time and the front door to her own flat was unlocked. There are very brief periods when the defendant goes back to her flat but she sometimes just goes to the door for very short periods of time.

‘The tap in the other flat had been left running but the two women were extremely intoxicated and fell asleep on a bed. The water had soaked through the ceiling and was leaking through to the flats below.’ 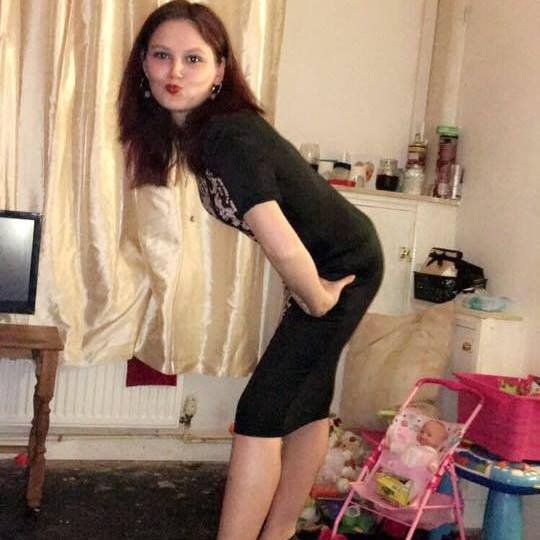 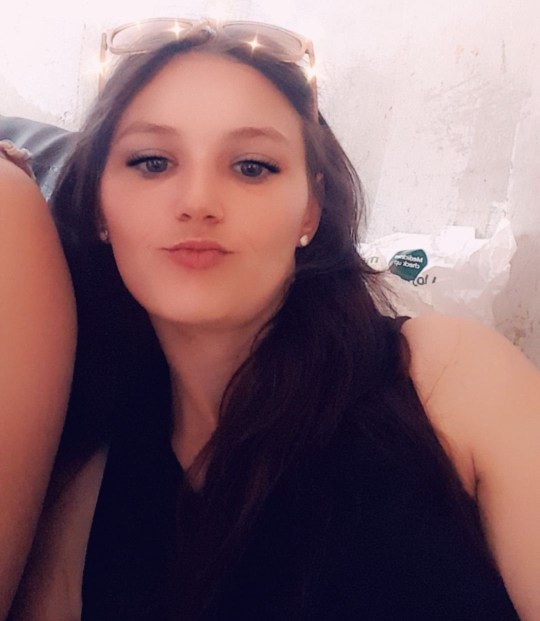 Ms Boocock said Bell had become aggressive and abusive towards emergency service workers after they woke her up in the flat, and had to be placed in handcuffs.

Both women were arrested, and Bell accepted that she had left the little girl, who cannot be named for legal reasons, and then become intoxicated, the court heard.

Her lawyer Ian Ridgeway said: ‘Drinking is the problem, and she is easily led. She has moved from Oldham to Bolton and since moving to that location, she is away from the people who are influencing her.’ 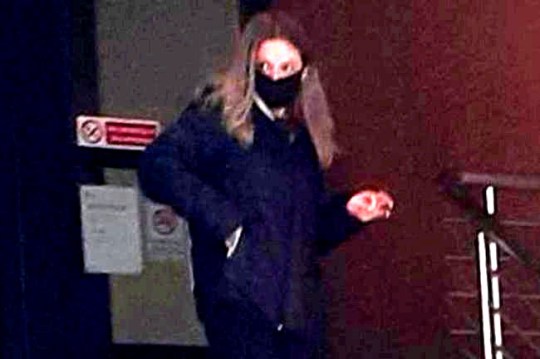 Sentencing Judge Maurice Greene told Bell: ‘It seems when you are in the company of certain people, you drink to excess and that is what happened in this particular incident.

Smith, of Oldham was convicted of neglect at an earlier hearing. She was ordered to complete a 18 month community order, 120 hours of unpaid work and pay a £90 victim surcharge.

Cyberpunk 2077 patch 1.2 is stupidly big and fixes hundreds of issues