A WOMAN was haunted for years by a rape she suffered as a teenager on holiday before she hanged herself.

In the month before her death last October, Rachael Gallagher, 26, told her doctor that she was attacked while on holiday in Greece when she was 17. 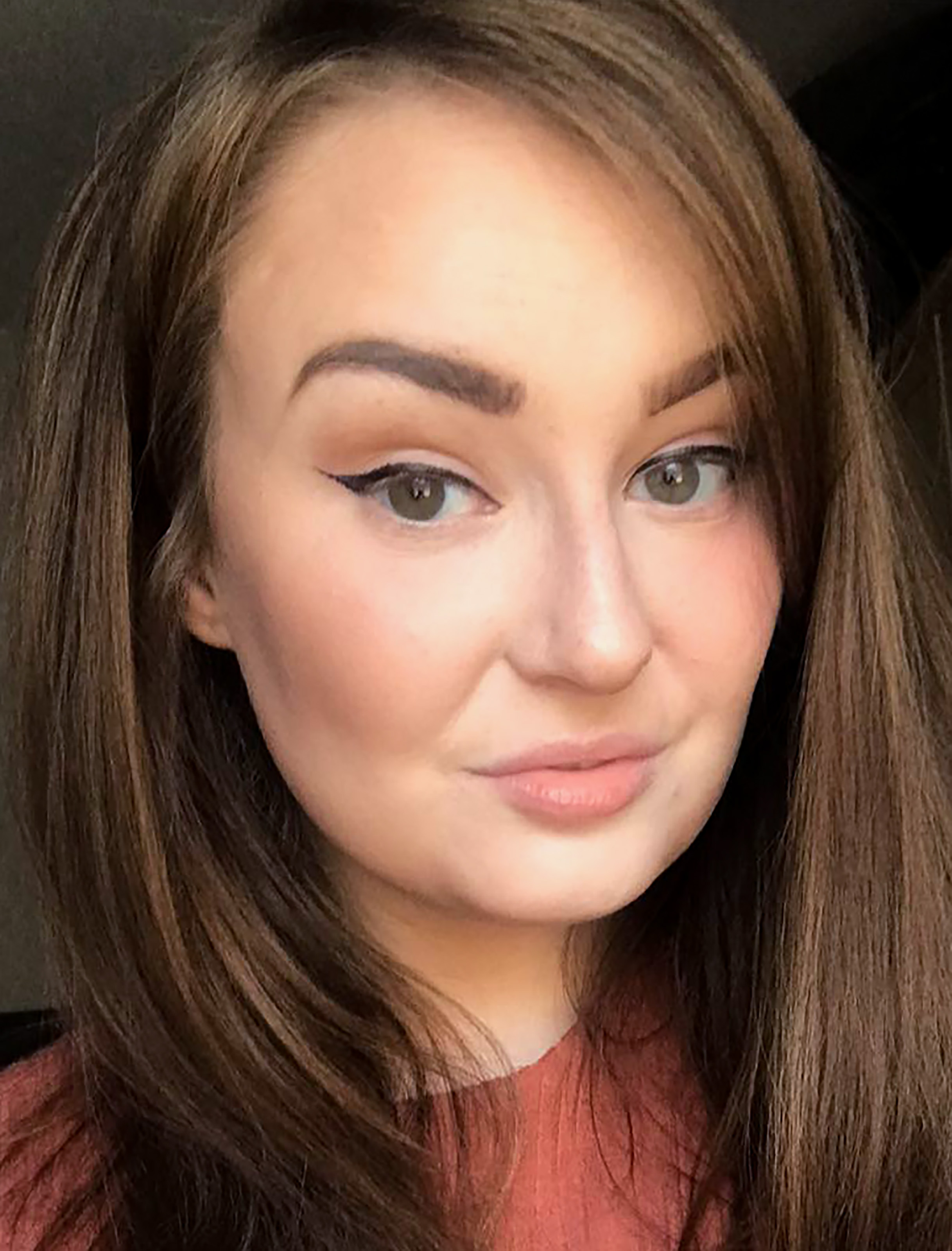 Rachael Gallagher, 26, told her doctor that she was attacked while on holidayCredit: Hyde News & Pictures Ltd 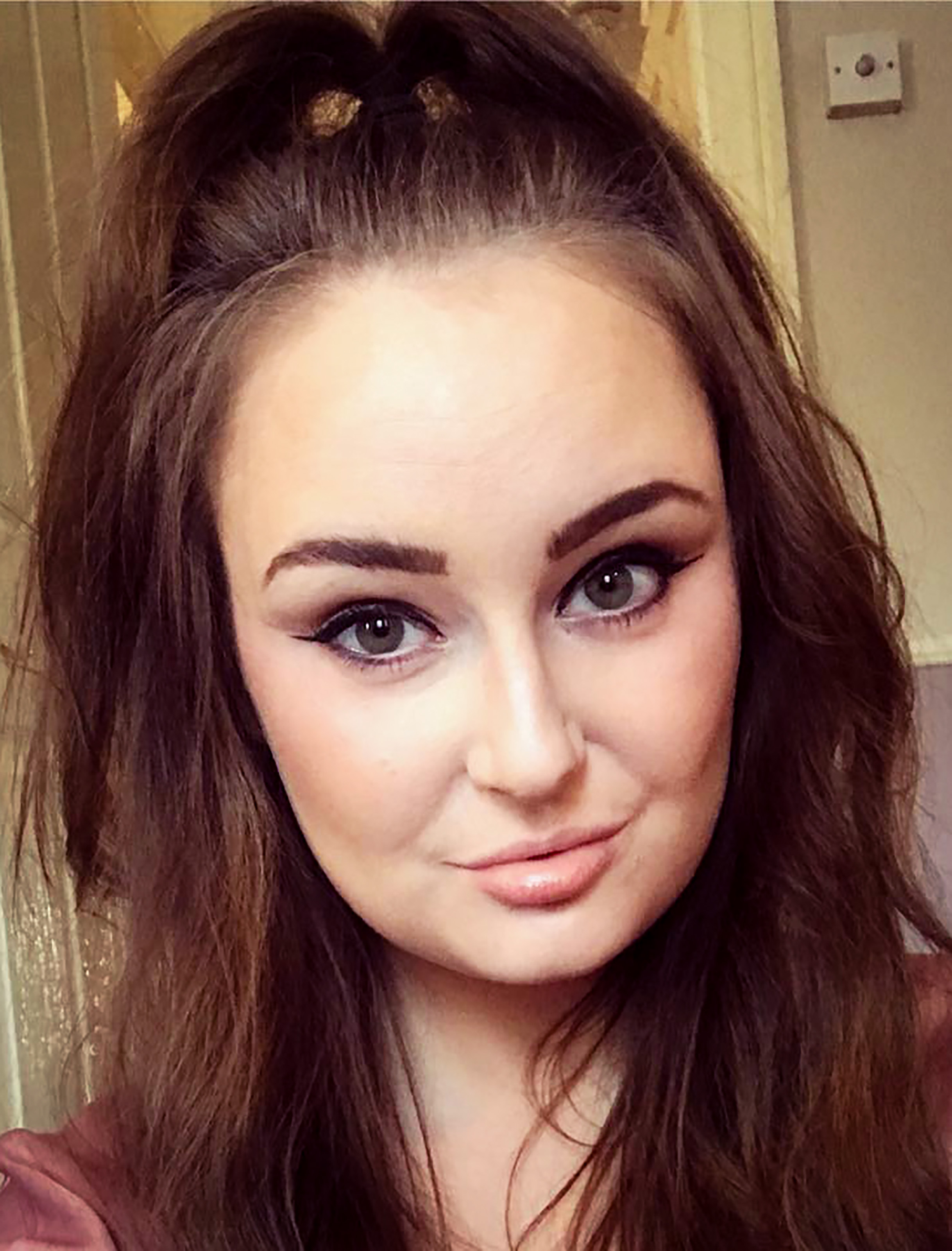 Rachael claimed she had been receiving death threats which made her spiral into a state of anxietyCredit: Hyde News & Pictures Ltd

The rape had left her suffering from post-traumatic stress disorder.

In the years after, she suffered three miscarriages, leaving her with “traumatic flashbacks.”

Before her body was discovered, Rachael claimed she had been receiving death threats which made her spiral into a state of anxiety, a coroner heard.

A police constable told an inquest that on the night before Rachael’s death she had an argument with her parents Peter and Jackie but it had been resolved.

“Her parents believed everything was okay and Rachael had told them she was going to stay at a friend’s house,” the officer said.

“They last saw her at 10pm. However, at 5.45am her mother went downstairs and found Rachael.”

Emergency service crews rushed to the home in Luton, Beds.

Despite their best efforts, Rachael died from hanging at 6.03am.

Her dad Peter Gallagher – who attended the inquest virtually – raised more than £4,000 on a GoFundMe page for charity on Rachael’s behalf.

In a tribute, he said: “Our lives got covered by the darkest of shadows when our beautiful, funny and wonderful daughter made the choice to say goodbye to this world and take her steps to the next.

“We never in a million years expected anything like this to happen. Jackie and I have found so much comfort in the out-pouring of love from family members, friends and work colleagues that helped with all the dark periods.

“Rach bravely fought against many issues in her life and Jackie and I felt it would be a fitting tribute to raise money for a local charity that would benefit from donations rather any floral tributes in honour of the brightest light of our lives.” 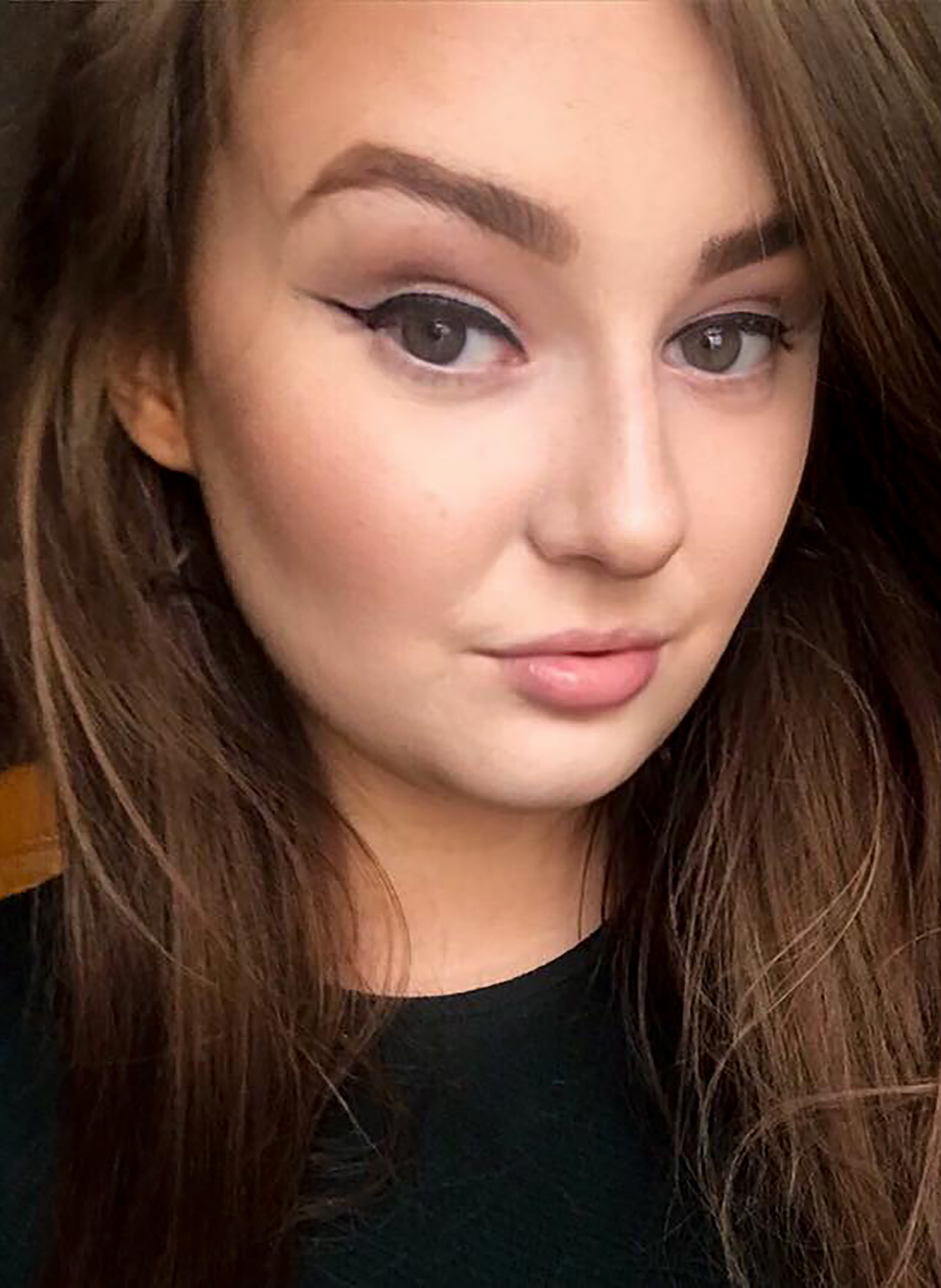