A WOMAN lost her £210 deposit after her landlord found a single PEA left in her fridge.

Matilda Hargreaves, 20, was stunned when she was sent a photo of the tiny green vegetable by the angry homeowner. 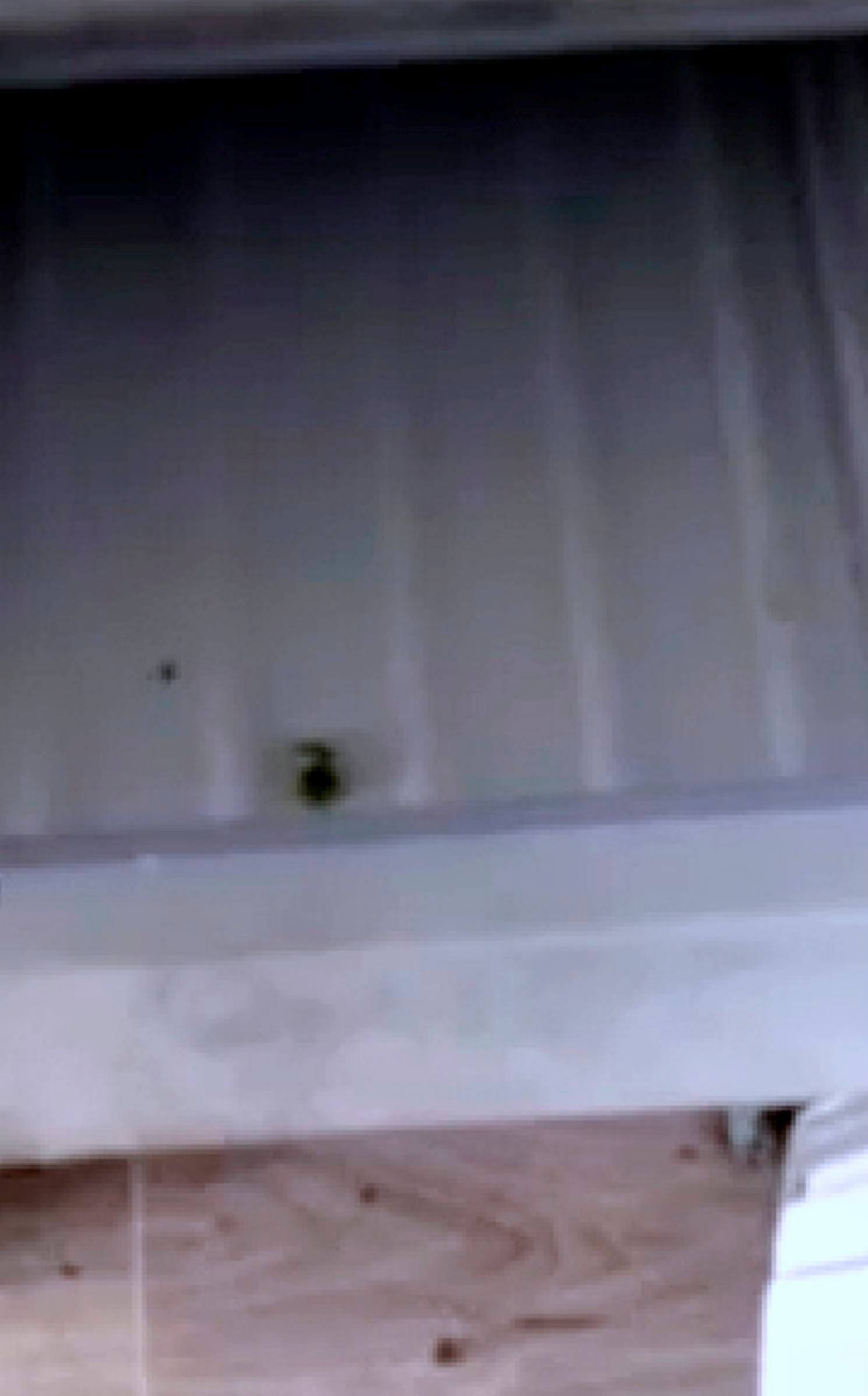 The property owner sent a pic of the single pea by way of explanationCredit: NNP

The student has hit out at her “ridiculous” landlord and said the property was in a “much better state” than when she moved in.

Matilda had been living in the seven-bedroom house with only three others after Covid caused chaos for uni-goers across the country.

She said: “To be refused the deposit and sent a picture of a single pea in a freezer as way of explanation is just beyond ridiculous.

“We were also sent a picture of a bottle of Febreze we’d left in one of the rooms.

“We were shocked so much had been taken,” she said. “I felt like replying saying for £210 I’ll come and clean it myself. It wouldn’t have taken long.”

The clip has taken the internet by storm, encouraging hundreds of other tenants to share their stories of hard-hitting landlords.

Matilda, from Crewe, continued: “We did have a good chuckle at it. One of the images they sent that really made us laugh was the outside area.

“When we moved in, there was a lot of cardboard and we cleared it. But because we left a couple of bits of it, behind they’ve charged us for that as well.”

But although she saw the funny side, the 20-year-old thinks her landlord should have “cut us some slack”.

“We were debating appealing it, but we were so fed up with everything we thought, let’s just take it.”

The video, which gained over 700,000 views, inspired social media users to open up about their struggles with landlords who have upped costs due to Covid.

“When we moved out, our landlord took half our deposit for a deep clean for Covid purpose…Cuz Covid was definitely our fault,” one said.

Another ticked off tenant wrote: “Our landlord charged £500 for (unnecessary) carpet cleaning and then we walked by the place a week later and all the carpet was in a skip.” 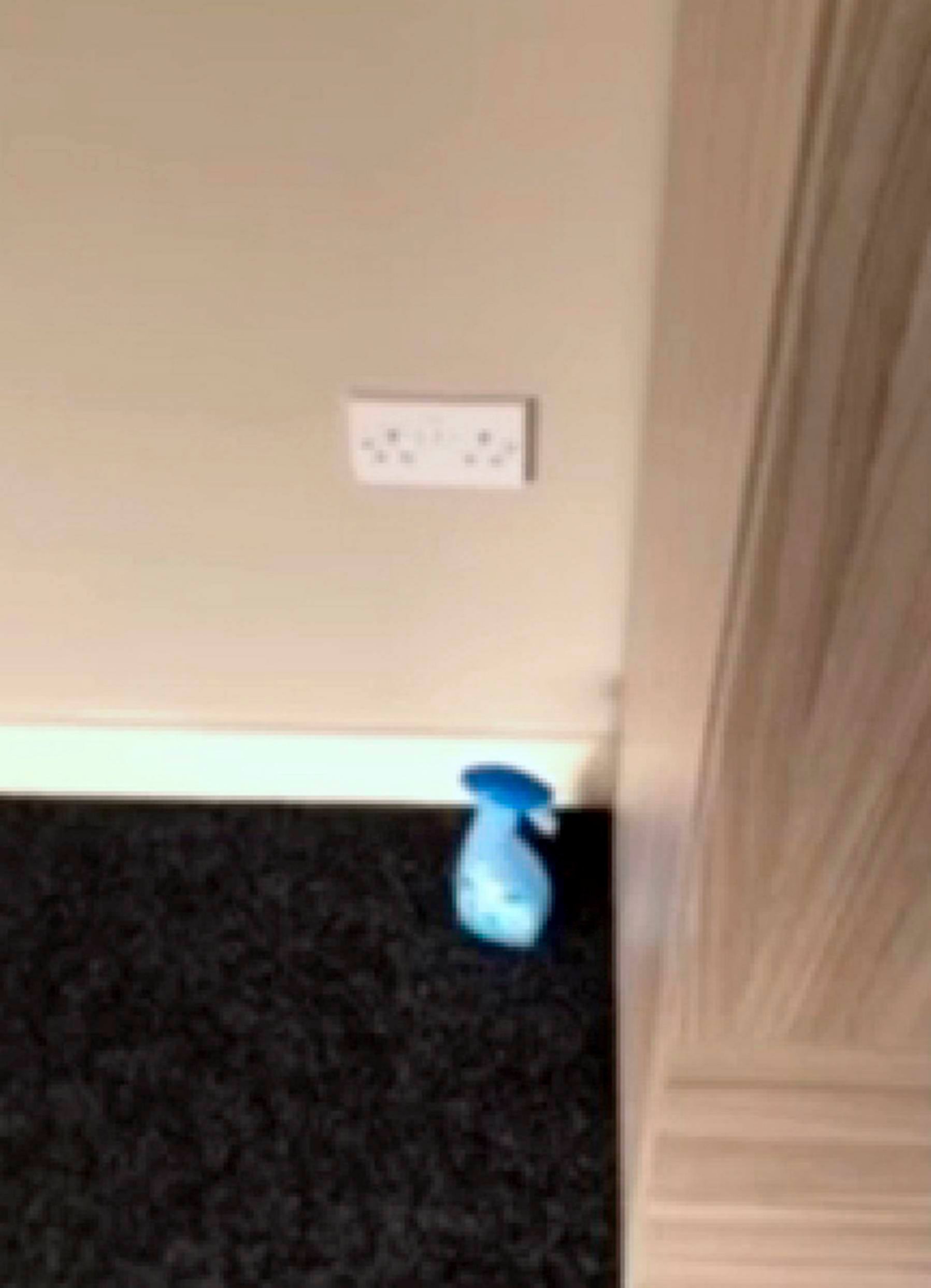 A bottle of Febreeze also cost the group more than they bargained forCredit: NNP 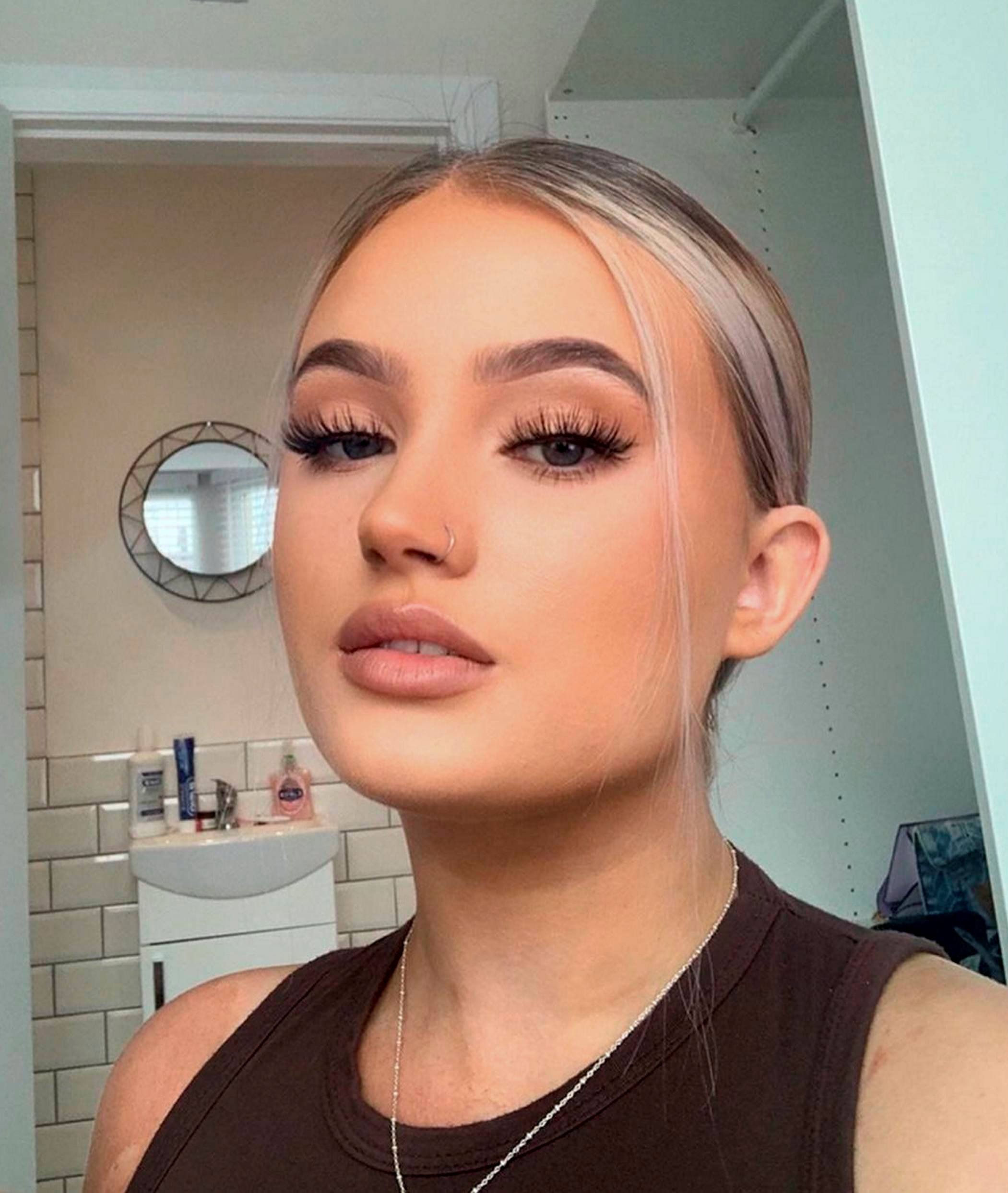 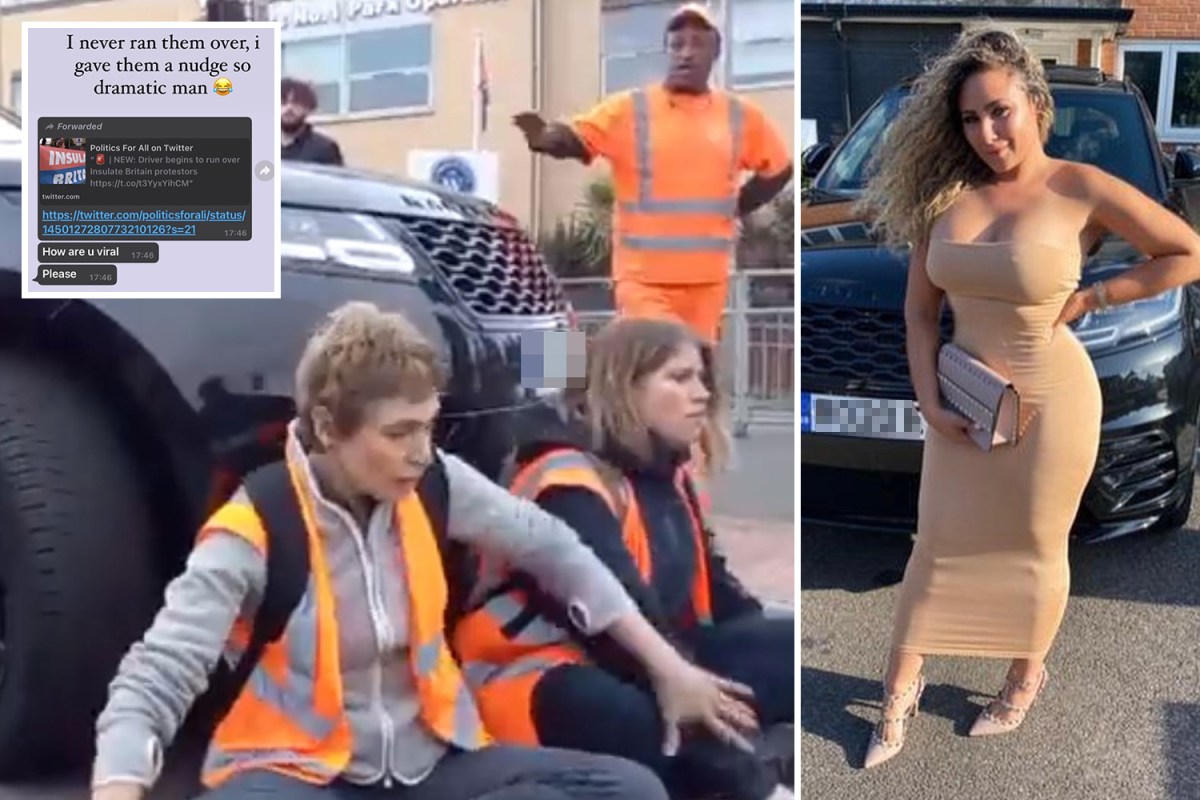 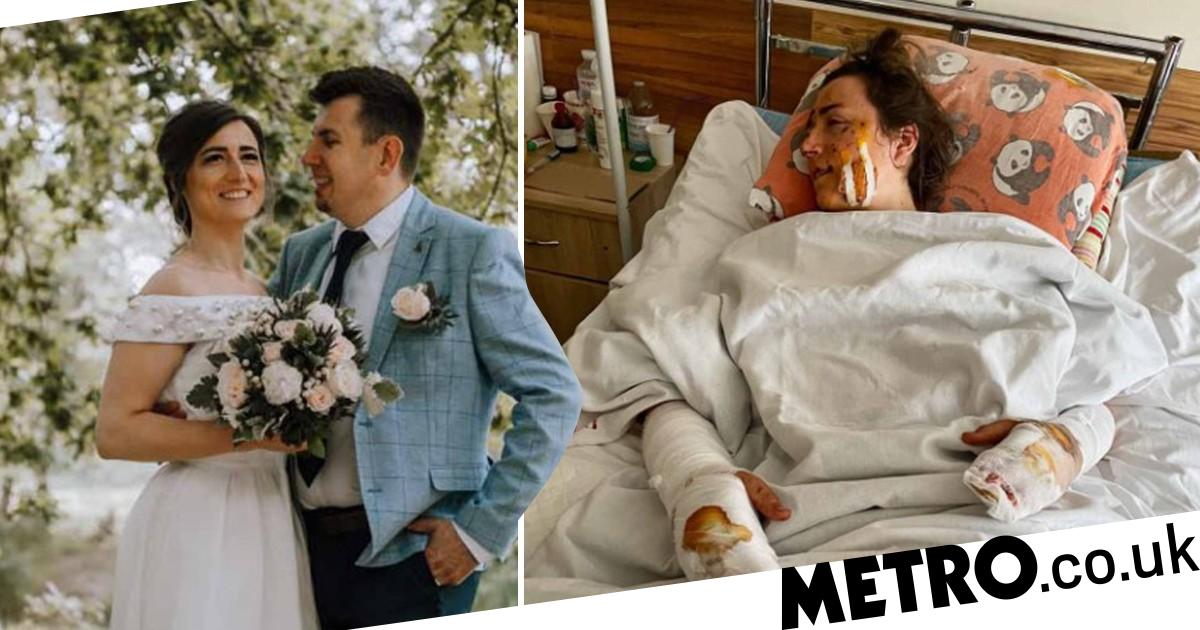