A 19-YEAR-old woman and a 22-year-old man have been arrested on suspicion of murder after a newborn baby tragically died. 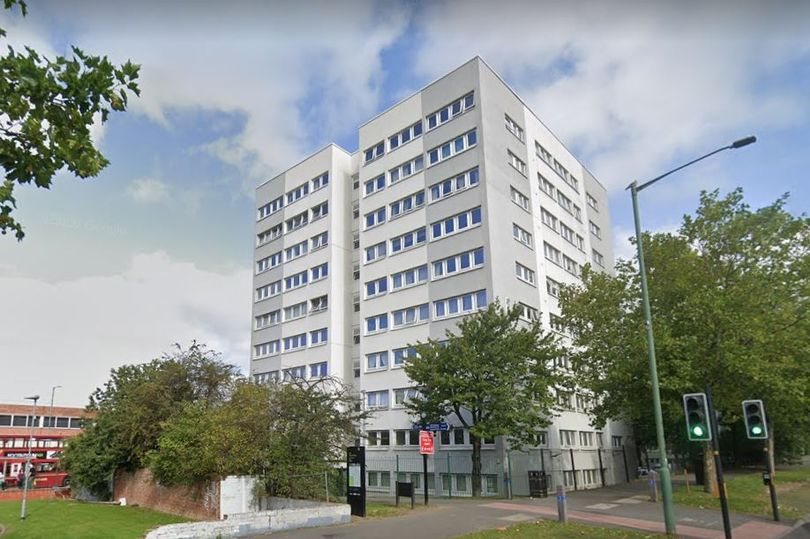 A murder probe has been launched after a newborn baby died after an incident in Dillington House, Chelmsley WoodCredit: BPM Media

Emergency services attended the scene in Moorend Avenue, Birmingham, shortly after 2am to find the tot in cardiac arrest.

Medics took over CPR efforts being carried out by a family member and the baby was taken to Birmingham Children’s Hospital.

At the time, police arrested a 19-year-old woman and a man, aged 22, on suspicion of wilful assault.

But tragically, the baby did not survive and died on December 29, police have now confirmed.

It is suspected the baby’s injuries were “non-accidental,” the force says.

Both the man and woman were re-arrested last week on suspicion of murder – and have both since been released on police bail.

A statement from West Midlands Police read: “A three-week-old seriously ill child who was taken to hospital after emergency services were called to a property in Moorend Avenue, Chelmsley Wood in the early hours of 23 December sadly died on 29 December.

“They have been released on police bail while enquiries continue.”