TWENTY towns and cities will get a new lease of life under levelling up.

Wolverhampton and Sheffield are the first earmarked for modern high streets, new homes and landscaped parklands.

Derelict areas will be cleaned up and remodelled as attractive housing and business estatesCredit: SWNS:South West News Service 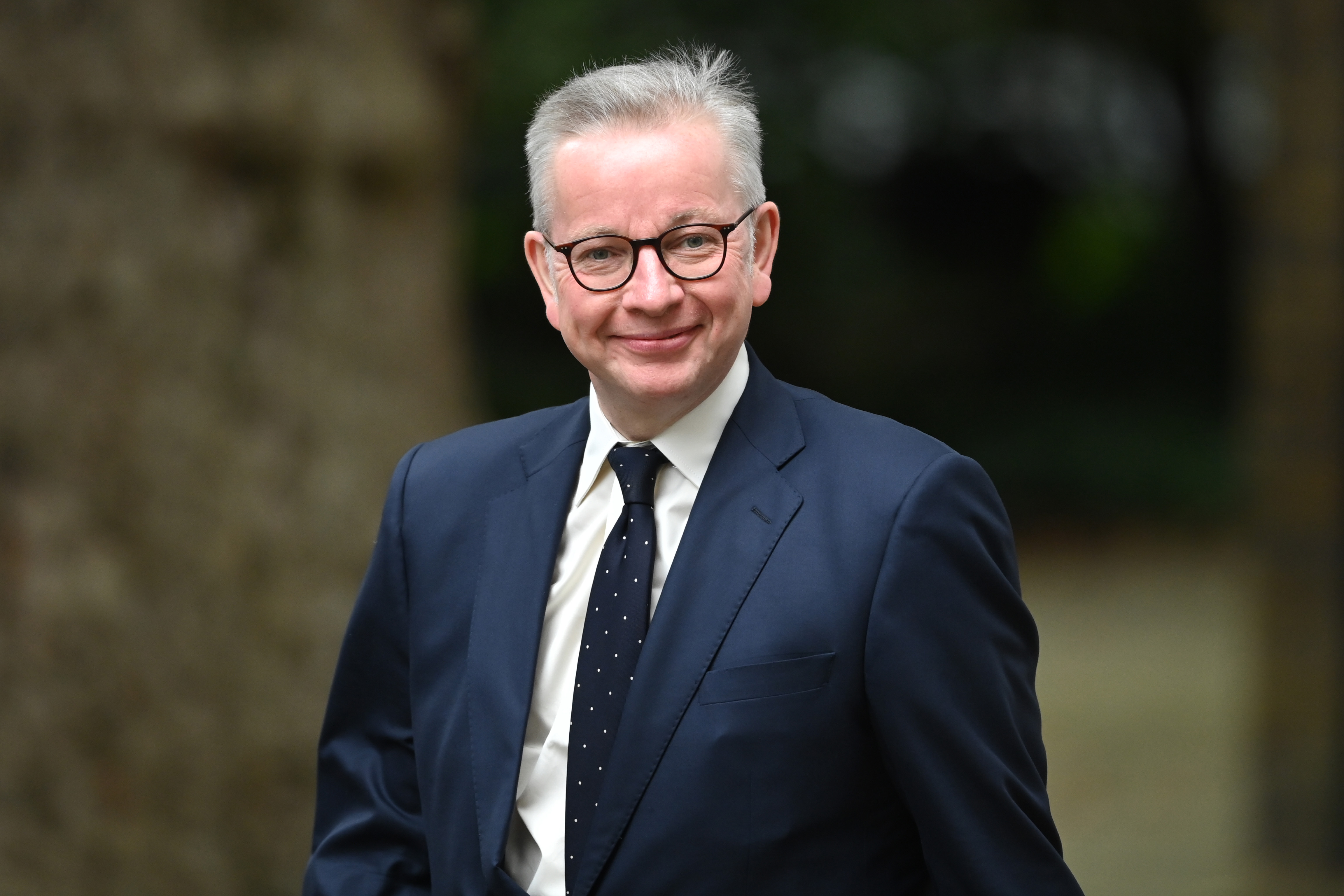 Levelling Up supremo Michael Gove says it is only the start — as he is on a mission to spruce up the whole countryCredit: Getty

Millions of pounds will be spent transforming them under the Government’s crusade to create a fairer nation.

Levelling Up supremo Michael Gove says it is only the start — as he is on a mission to spruce up the whole country.

The project is based on the successful regeneration of King’s Cross in London and the development of the capital’s East End area for the 2012 Olympics.

Derelict areas will be cleaned up and remodelled as attractive housing and business estates.

More than £120million will be given to mayoral combined authorities to finance the house-building programme — with millions more to fund projects to achieve levelling up goals.

It is hoped the programme will deliver 7,800 new homes on brownfields sites across the Midlands and North of England.

Officials have dubbed the regeneration zones “Boris Boroughs” as they mirror those completed during Boris Johnson’s spell as London mayor.

Mr Gove will outline details in his Levelling Up White Paper to be unveiled this week.

He said: “We’re on a mission to regenerate the nation, transforming derelict areas into thriving places people are proud to live and work in.”

The Government also launches a £1.5billion Brownfield Fund this week, with loans for 42,000 homes outside the South East.

MINISTERS will tackle anti-social behaviour as part of a £150million blueprint for improving towns and cities.

The funding is targeted at areas most affected by crime to prevent drug dealing and bike thefts.

Police and crime commissioners, town halls and other groups will be able to bid for £500,000 a year for each project.

Policing minister Kit Malthouse called anti- social behaviour “a menace” to many areas. He said: “We are determined to drive it down.”