WOKINGHAM has been crowned the healthiest place in England and Blackpool has been ranked the unhealthiest in a new wellbeing index.

The market town in Berkshire received an overall score of 110 – which was calculated combining factors such as physical activity, healthy eating, air pollution and life satisfaction. 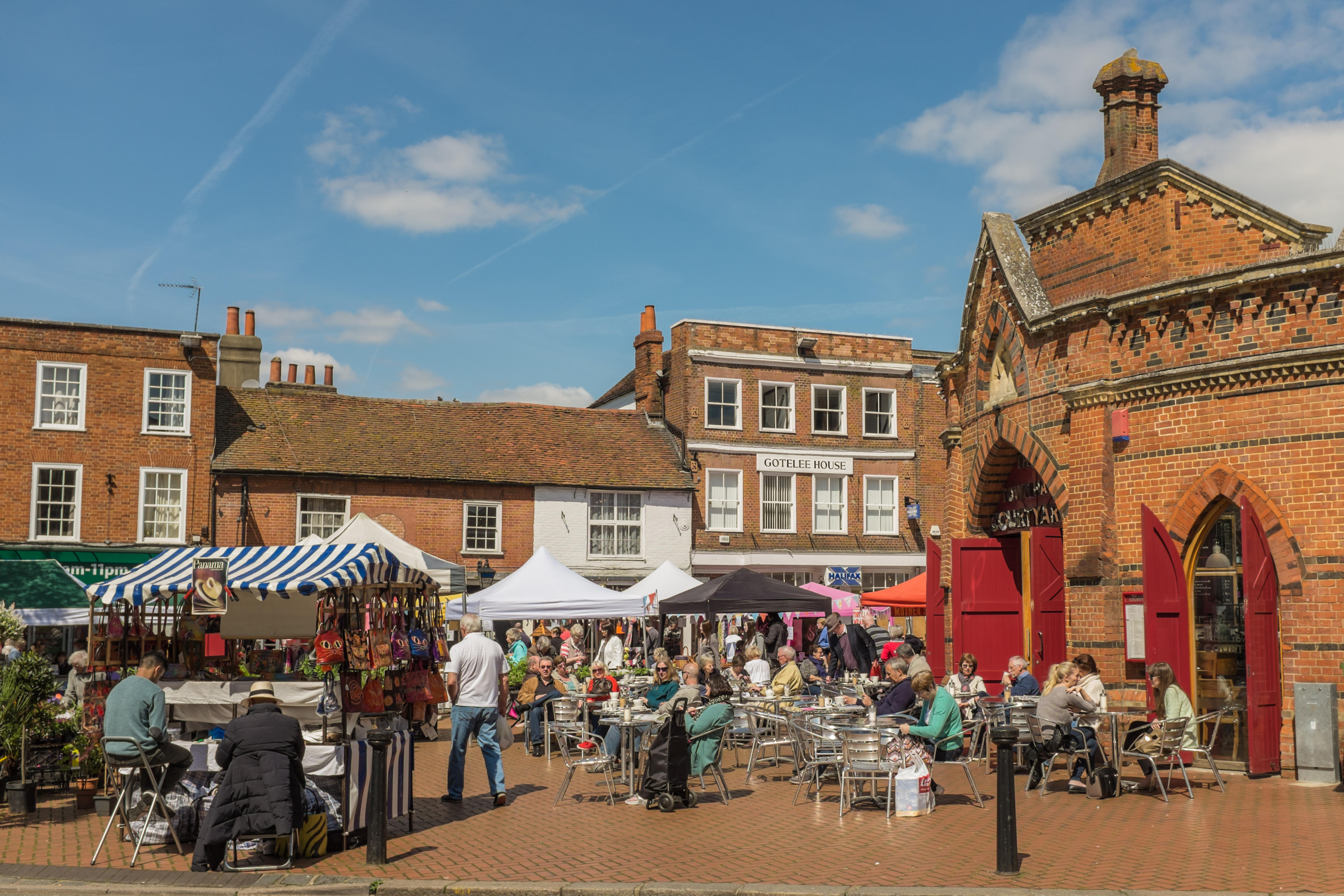 Wokingham has been ranked the healthiest place in EnglandCredit: Alamy 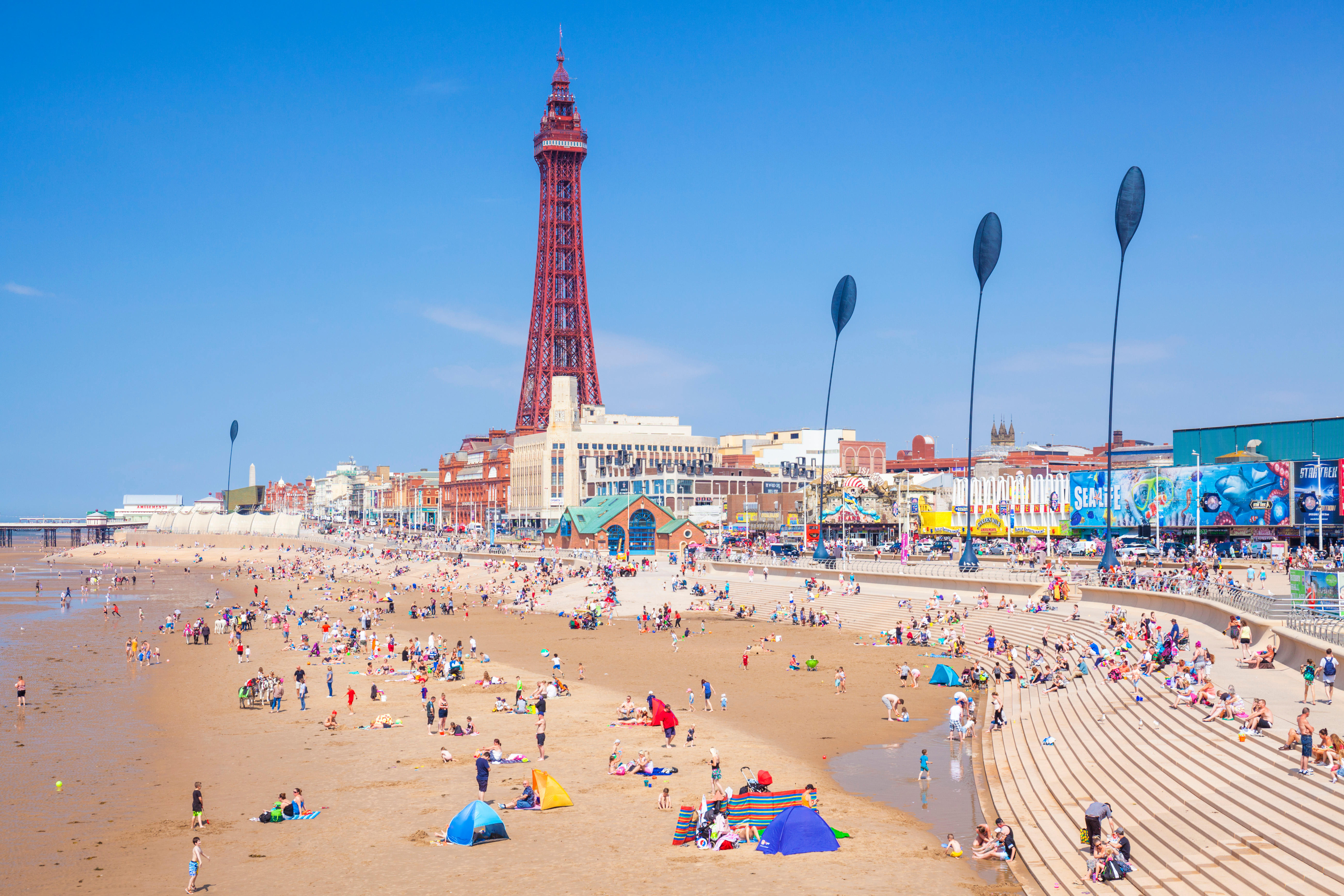 The index found Blackpool is the unhealthiest place in EnglandCredit: Alamy

Blackpool, however, only scored 86 which made it the unhealthiest place in England.

The findings emerged from England’s health index – published by the Office for National Statistics and Lane Clark & Peacock (LCP) – a financial services company.

It is said to be the first composite health index in the world, The Sunday Times reports.

Brent in northwest London has been ranked the happiest place and Halton, in Cheshire, the fattest, according to the findings.

Bath residents have been found to be the most physically active and the healthiest eaters live in Richmond upon Thames.

The index found that some regions appear healthy in some areas, but not others.

The borough of Newham in east London is among the worst for physical activity, healthy eating and air pollution, but has the lowest rates of depression and dementia in England.

The index reveals a north-south divide, with Wokingham, Richmond upon Thames, Windsor and Maidenhead among the healthiest places.

Blackpool, Hull, Stoke-on-Trent, Middlesbrough and Doncaster have been ranked among the ten unhealthiest areas. 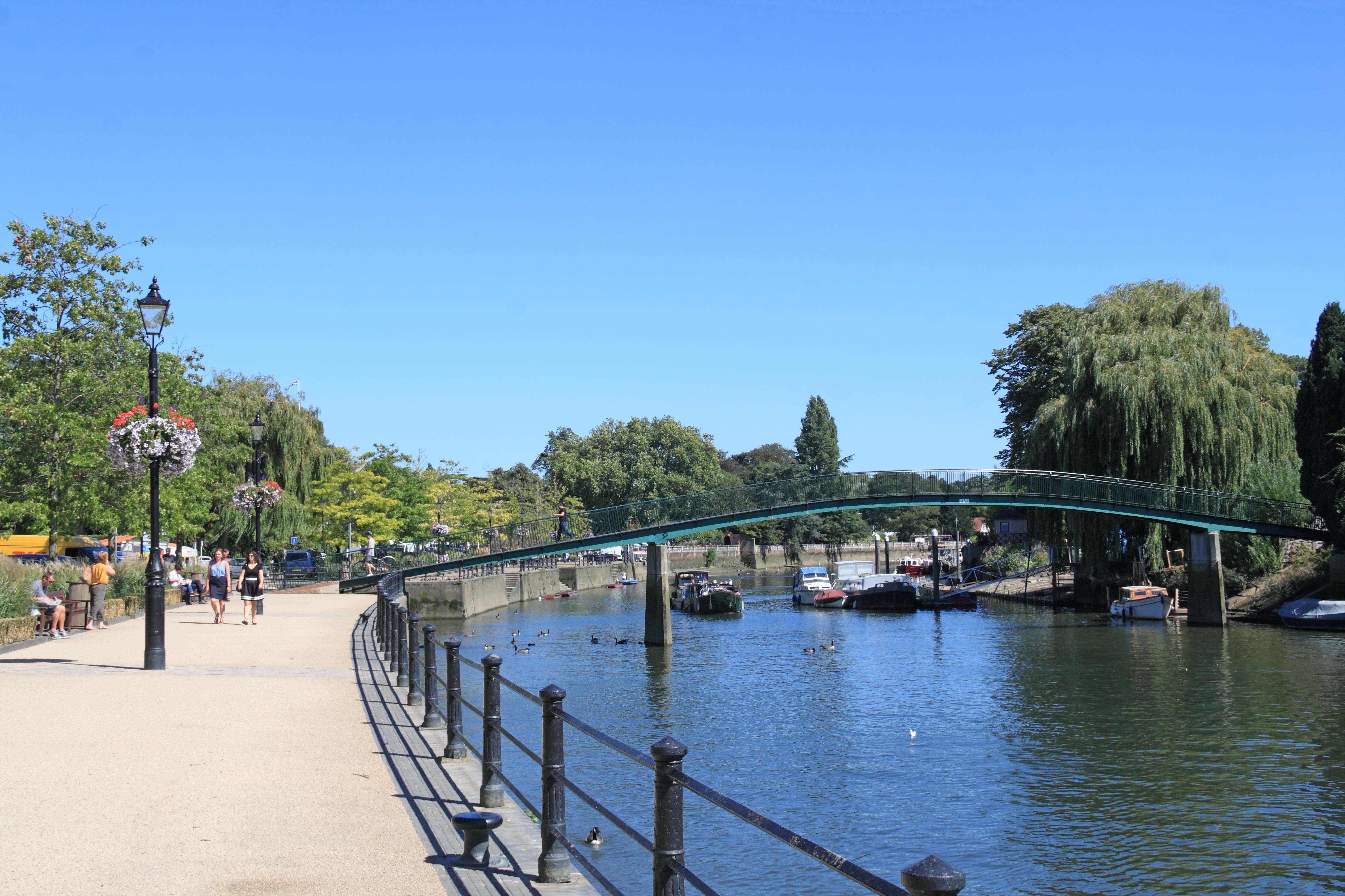 The healthiest eaters live in Richmond Upon Thames, according to the findingsCredit: Alamy 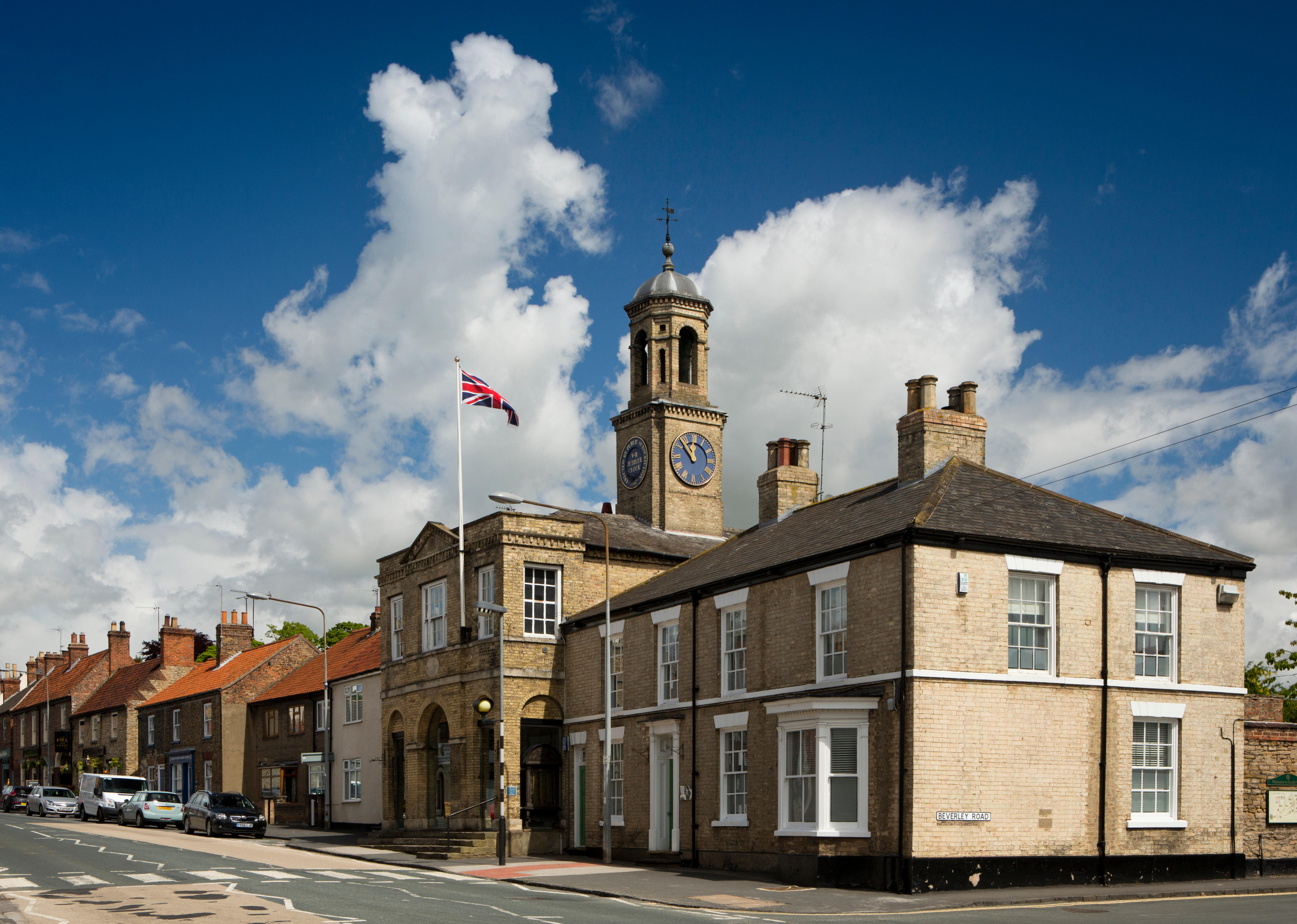 Mr Pearson-Stuttard, head of health analytics at LCP, told The Sunday Times: “The numbers reveal clear and substantial differences across England and should be a wake-up call to the government to deliver on its manifesto pledge to level up regional inequalities.

“While there is some encouragement to be had from slight improvements in measures related to wellbeing and mortality, these have been cancelled out by worsening mental and physical health morbidity.

“These may have deteriorated further as a result of Covid-19.”

Jo Bibby, of the charity Health Foundation, said: “The index is a world first. It isn’t perfect but it does provide a way of taking a rounded view of the aspects of society that need to be improved if we want a healthier population.”

The findings aim to help ministers implement better policies in areas such as transport, education, housing and health.

The index only contains scores for England at the moment, but there are plans to expand it to the rest of the UK.