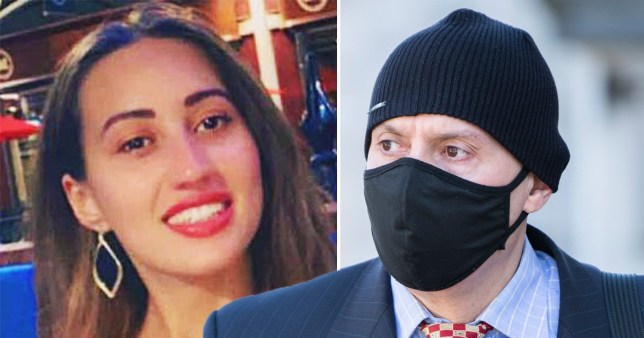 Rachid Khadla ruled his house with an iron fist, subjecting his young family to violence and manipulation (Picture: Hyde News and Pictures)

A ‘dictator’ dad who subjected his family to years of violence and manipulation has been found guilty of assault and cruelty to children.

Rachid Khadla, 56, ruled his house in Windsor, Berkshire, with an iron fist, forcing his daughter into signing a contract to say she would never get fat and only allowing baths twice a week to save money.

He denied any mistreatment, but his reign of terror was brought to light when his teenage son told police in 2019 that his father had attacked him, punching him in the chest and strangling him.

Statements from Khadla’s two other children, now adults, revealed that the outburst marked just one incident in a scheme of abuse he inflicted on all three of them throughout their lives.

A jury at Reading Crown Court heard how Khadla would easily fly into fits of rage with his children and slap their hands with a spoon, punch them, throw things at them, criticise and threaten them. He controlled what activities they could do around the house and what friends they could talk to.

On one occasion, Khadla threw a chair at his then nine-year-old daughter, Amira, causing a permanent ear injury.

As a result of his own obsession with fitness and diet, he also forced her to sign a document to say she would ‘do lots of exercise’ so as to ‘never get fat, even until I die’.

Senior Crown Prosecutor Bill Khindey said: ‘It was the Crown Prosecution Service’s case that Khadla crossed the line above being merely a strict disciplinarian parent and that his regime of physical and psychological abuse amounted to criminal conduct. 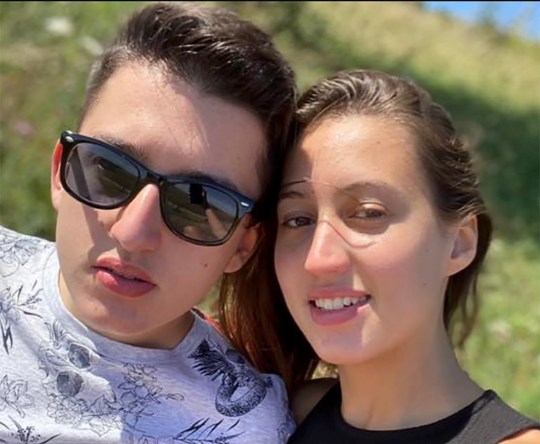 Khadla’s children Amira and Hicham told the court how their father had controlled their lives (Picture: Hyde News & Pictures Ltd) 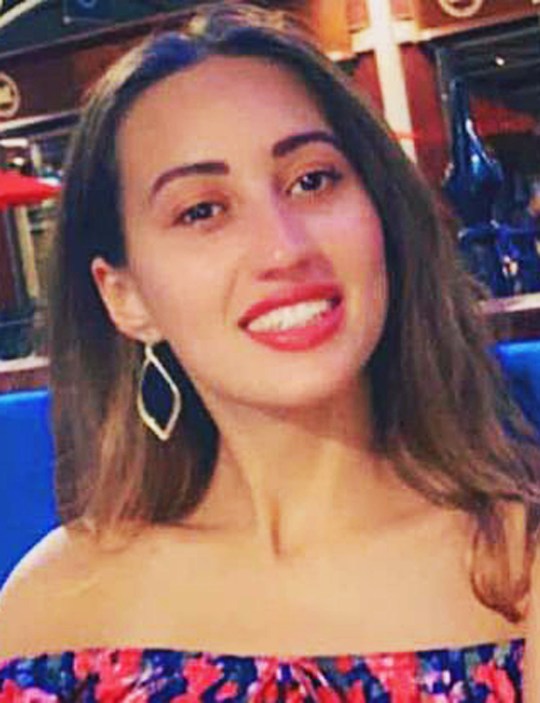 Amira was forced to sign a contract promising she would exercise (Picture: Hyde News & Pictures)

‘The three siblings should have felt loved and protected by their father, but Khadla chose to abuse their trust and forced them to live in fear of him.

‘I would like to thank them for their bravery in recounting many years of difficult memories during this trial. It’s their evidence that has secured today’s convictions.’

During the trial, Khadla’s family detailed how he dictated which programmes they could watch on television and switched the channel so they wouldn’t see the adverts. 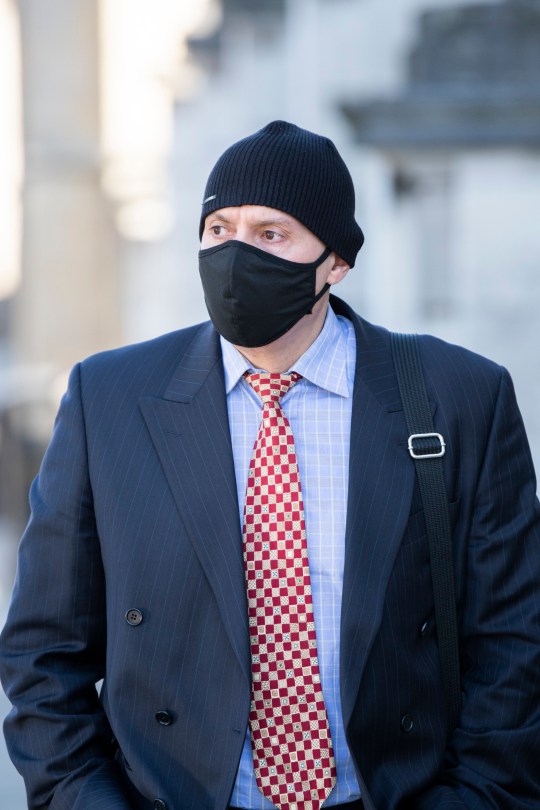 Khadla was compared to a dictator (Picture: Hyde News & Pictures)

He forced them to sit in the dark to save on electricity bills and only turned the hot water on for an hour on Tuesday and Sunday, with the whole family having to share bath water.

Eldest son Karim, 27, – who moved out of the family home in 2011 and severed all contact five years later – told the court: ‘It was like living under a dictatorship. My father was the dictator.’

Khadla was convicted of two counts of assault occasioning actual bodily harm and three counts of cruelty to a person under 16. He will be sentenced on April 16.

Stars Who Have Talked About Not Having Cell Phones