Could the Queen’s grandson be moving nearby? (Picture: Rex)

The Cambridges are ‘seriously considering’ moving south to place themselves at the heart of the royal family.

Sources said William and Kate are looking at homes in Windsor and preparing to take on a more senior role as working royals.

It would bring them closer to the Queen and entrench William’s seniority over his estranged brother Harry.

At the moment the couple divide their time between apartment 1A in Kensington Palace and Anmer Hall in Norfolk.

A move to Windsor would mean they no longer have to make the 120-mile journey into London where their two eldest children – Prince George and Princess Charlotte – go to school.

The source told the Mail on Sunday: ‘Anmer Hall made sense while William was a helicopter pilot in East Anglia and it was useful for Christmases at Sandringham, but it doesn’t really work anymore.

‘It’s a little too far away for weekends, but Windsor is a perfect compromise. They are eyeing up options in the area.’ 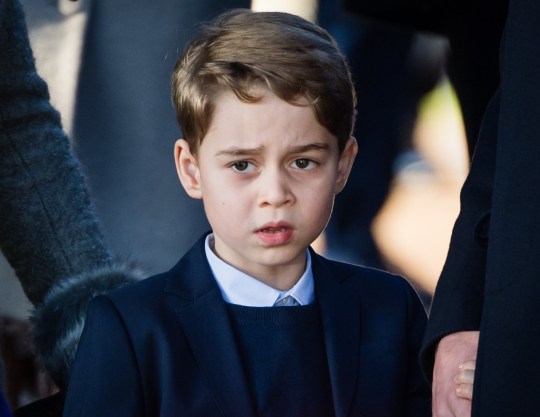 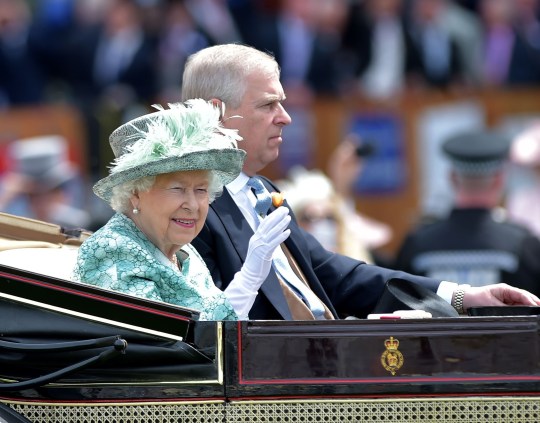 The Queen and Prince Andrew arrive in the Royal Procession at Royal Ascot day 5 in 2018 (Picture: Rex/Shutterstock)

The relocation would bring the Cambridges closer to Kate’s parents, Michael and Carole Middleton, who live 40 miles away in Bucklebury, Berkshire, and who are known for being hands-on grandparents.

Kate’s sister Pippa, her husband James Matthews and their two children also have a home in the village.

Having the Cambridges nearby would be a boost to the Queen, 95, whose lifelong partner Philip died in April. 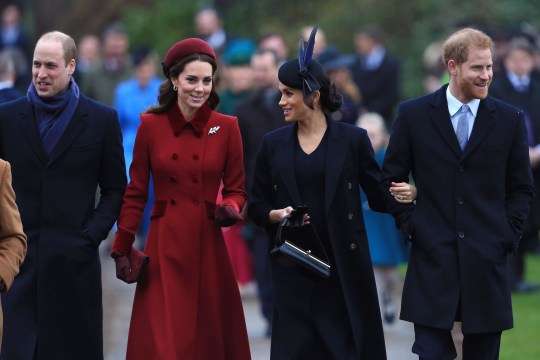 The Cambridges and Sussexes pictured together in December 2018 (Picture: Getty) 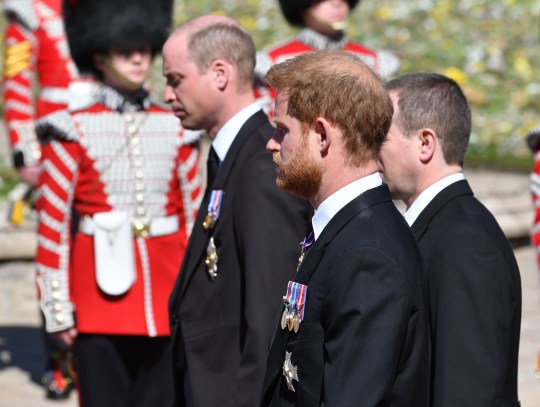 William and Harry at the funeral of their grandfather Prince Philip (Picture: WPA Pool/Getty)

For years she used Windsor as a weekend residence, but now plans to base herself there permanently once she returns from her annual summer break in Balmoral.

In 2015 the Duke and Duchess of Cambridge set up a home in Norfolk in the vast 775-room Sandringham Estate, a wedding gift from the Queen.

The rural retreat became their permanent home from 2015 to 2017 while William worked for the East Anglian Air Ambulance.

It also let their young children spend their earliest years growing up away from the public gaze. 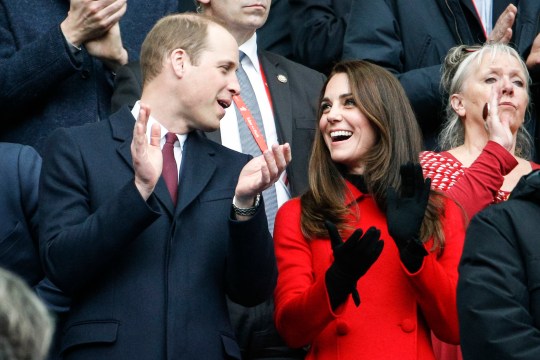 William and Kate married in 2011 and have three children together (Picture: NurPhoto) 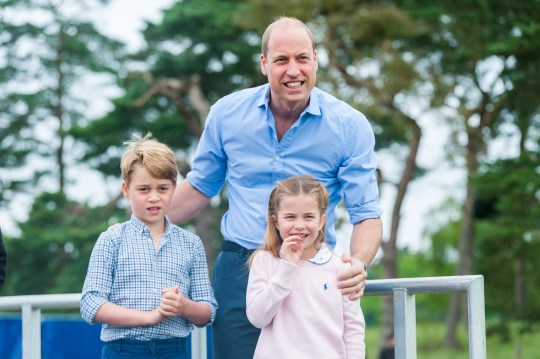 Events including the Sussexes’ move to the US, Prince Andrew facing sex abuse claims and the death of Philip have made it turbulent couple of years for the royal family.

William and Kate appear to have emerged unscathed, with a YouGov poll this year ranking them as the second and third most popular royals, narrowly behind Her Majesty.

They could cement their status and take up a more prominent role in public life with the Windsor move.

Celebrity SAS Who Dares Wins: Who is taking part in C4 show?