PRINCE William and Kate are said to be “besotted” by a black cocker spaniel puppy given to them by her brother, James.

The Cambridges were saddened when their old dog Lupo died in November aged nine. 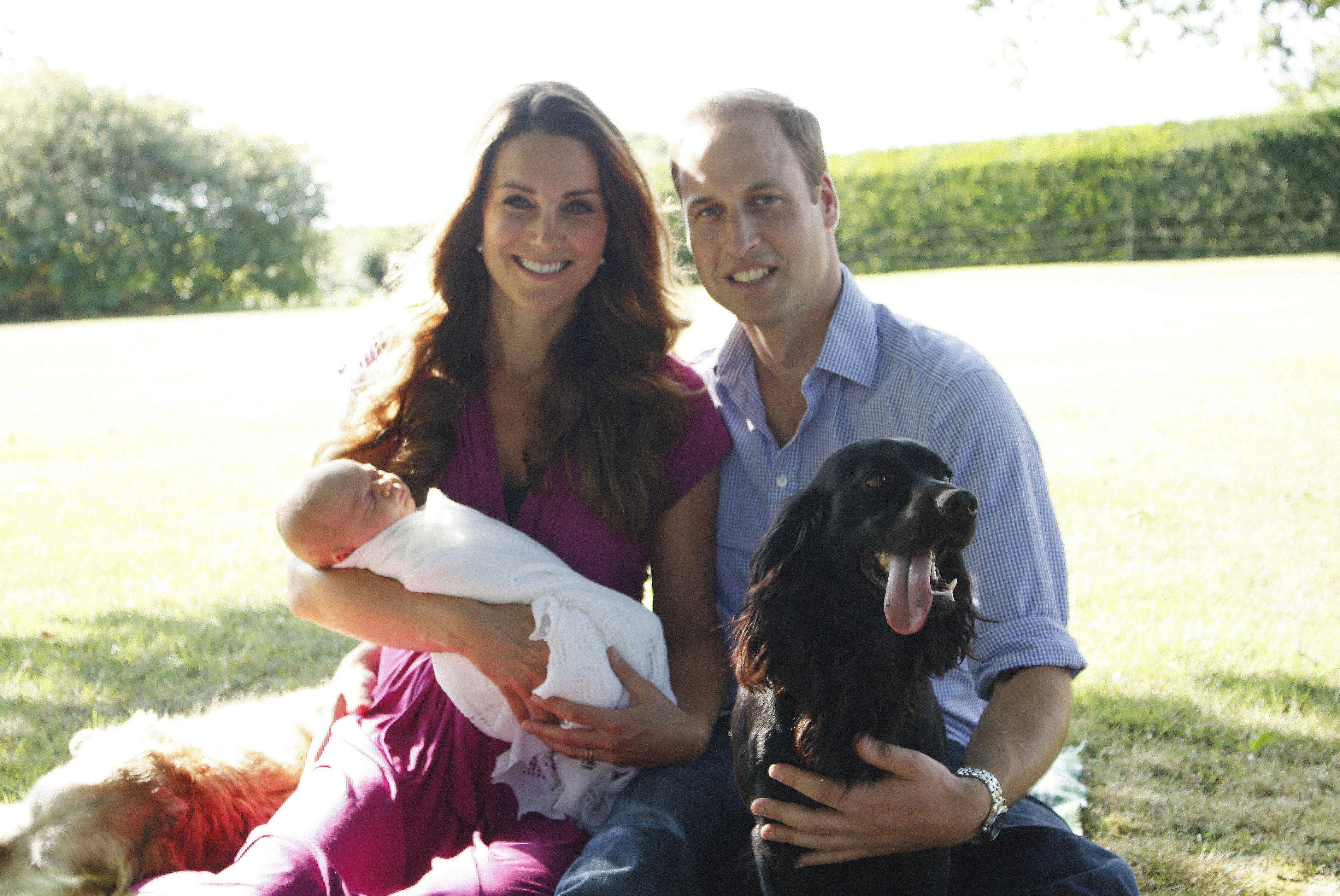 James, 33, decided to gift them the youngster, Lupo’s nephew, shortly before the beloved pet passed away.

Royal aides are yet to confirm its name.

The dog has the run of Wills and Kate’s home Anmer Hall in Norfolk.

Royal aides are yet to confirm the name of the new puppy, which a friend close to the couple said has left them ‘besotted’.

When the litter was born, James and his fiancee Alizee Thevenet, 31, posted an image of themselves with six puppies, his other spaniels Ella, Inca, Luna and Zulu plus golden retriever Mabel. 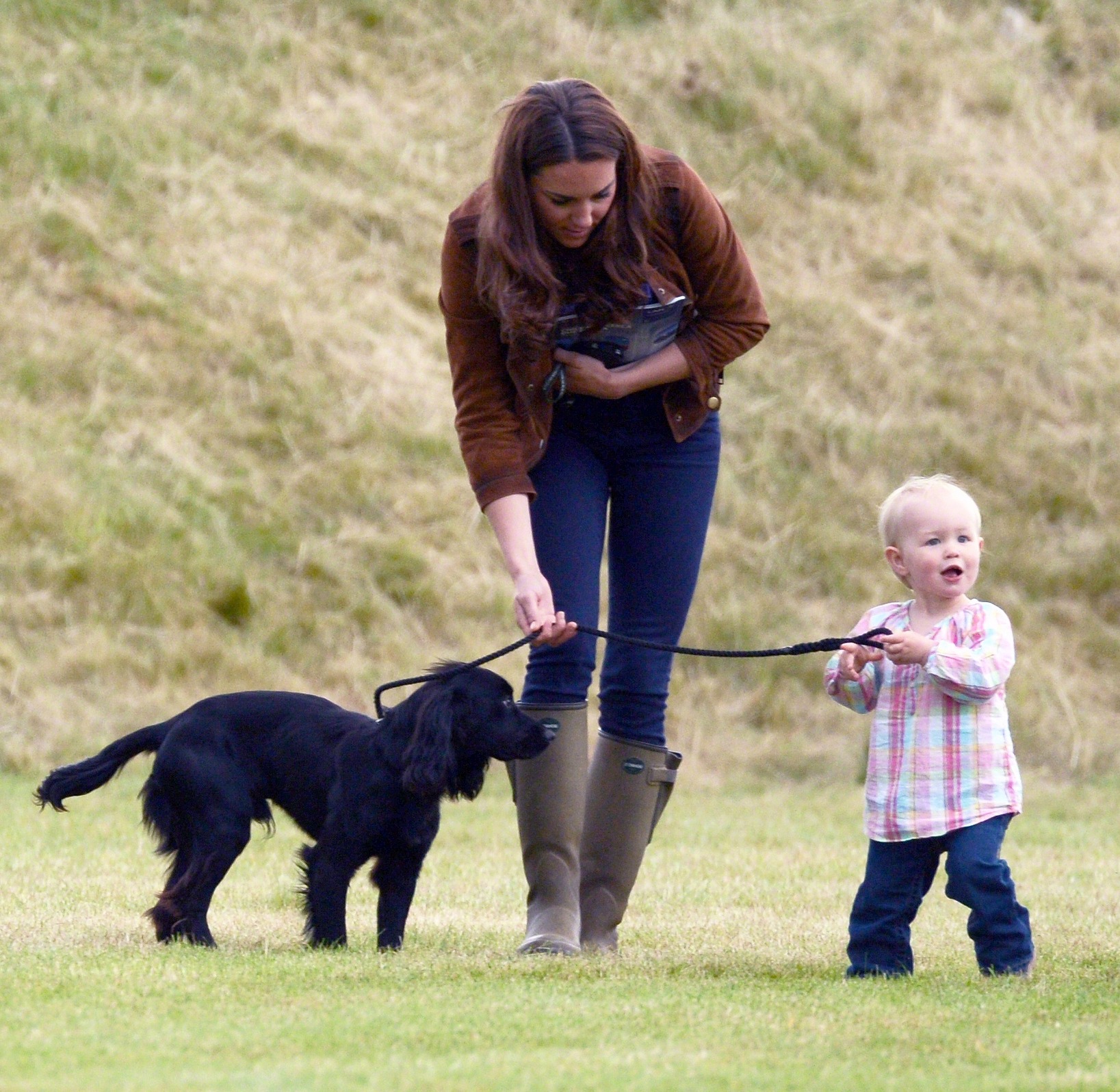 The Duchess of Cambridge relaxes with her dog Lupo and toddler Savannah Phillips, daughter of Peter and Autumn PhillipsCredit: PA:Press Association 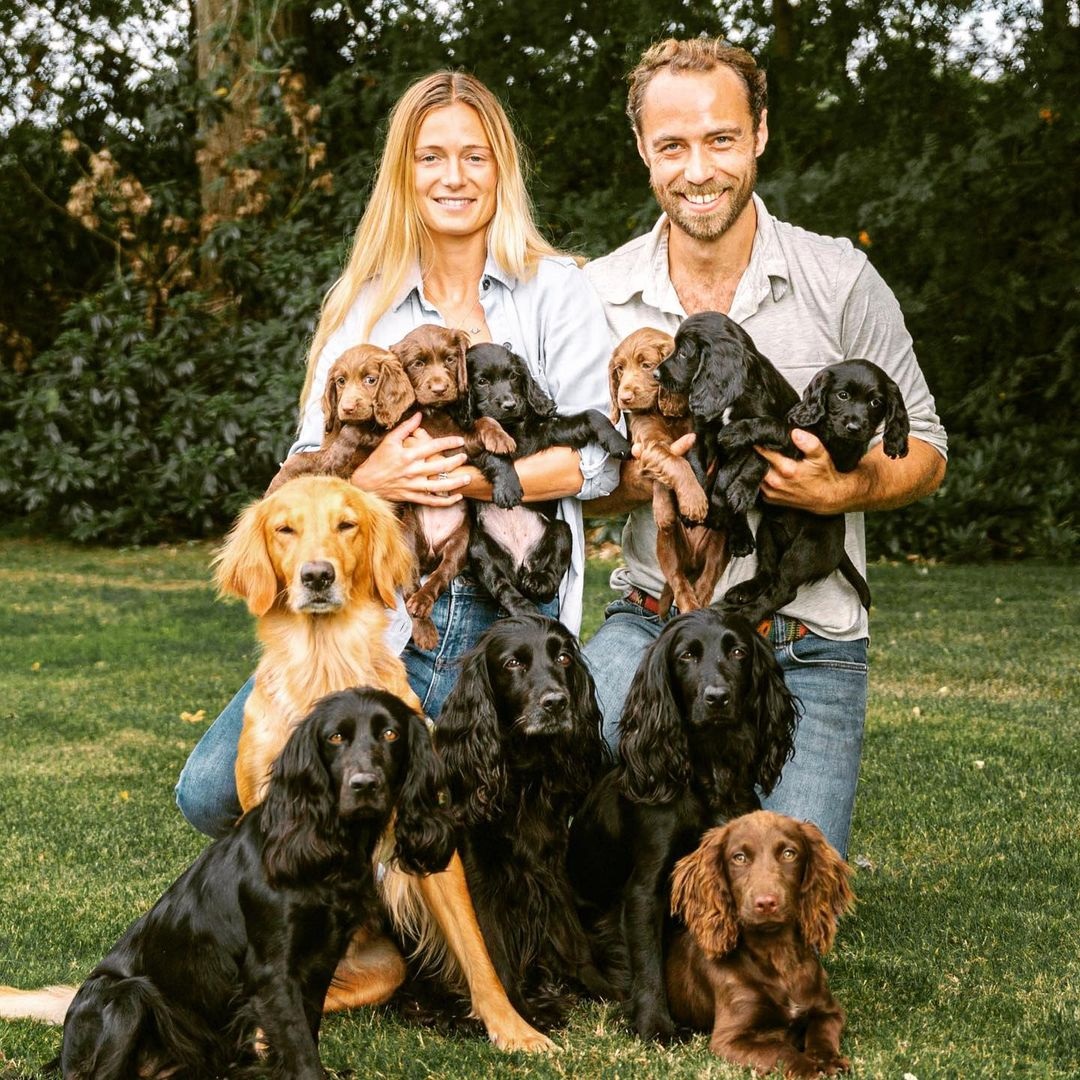 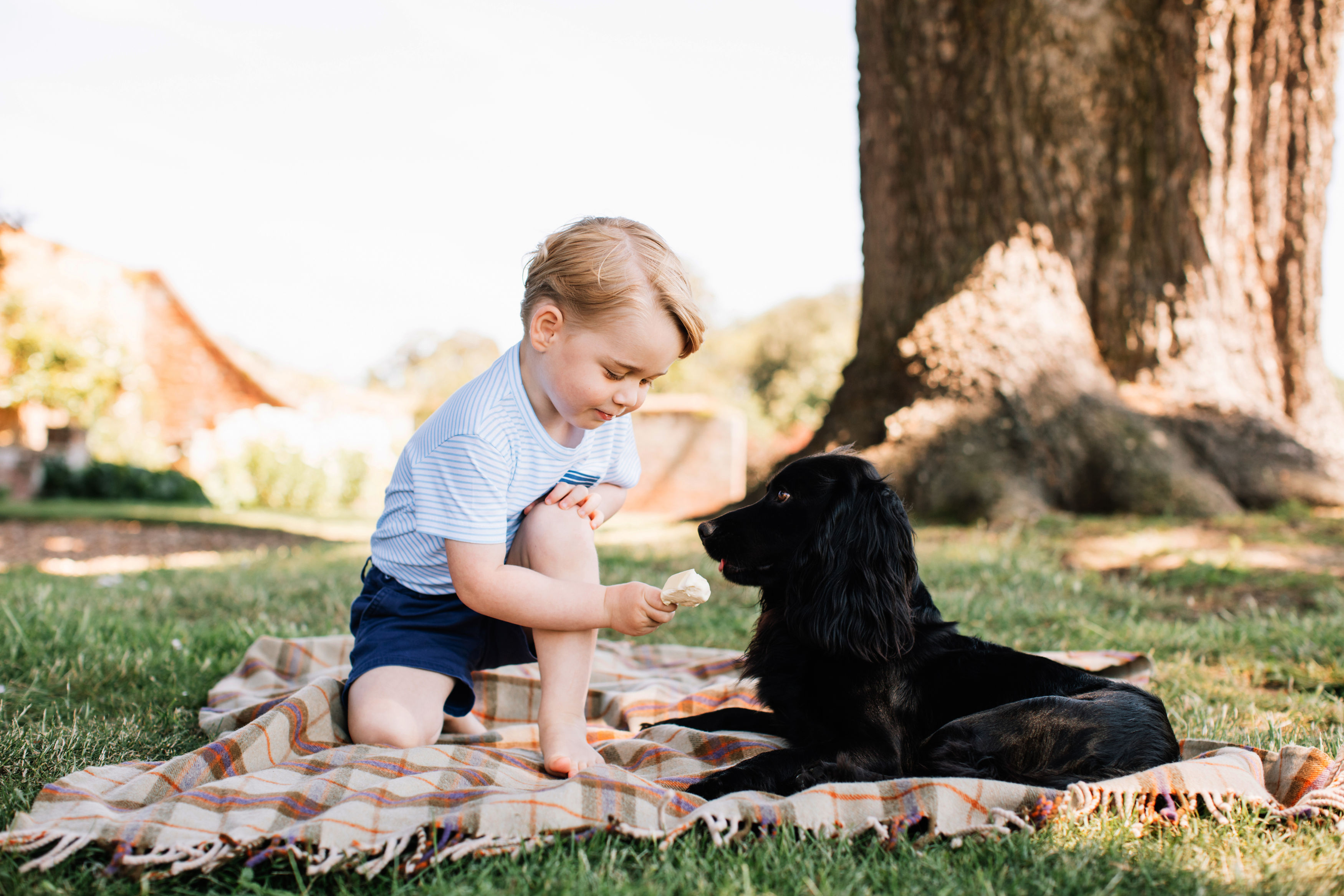 The death of nine-year-old Lupo was announced in a rare personal post on social media by the Cambridges in mid-November.

“Very sadly last weekend our dear dog, Lupo, passed away. He has been at the heart of our family for the past nine years and we will miss him so much,” they wrote.

Within an hour, they had received 300,000 messages from well-wishers. Lupo often appeared in official pictures of the Cambridges, including a 2013 image of Kate cradling a young Prince George. 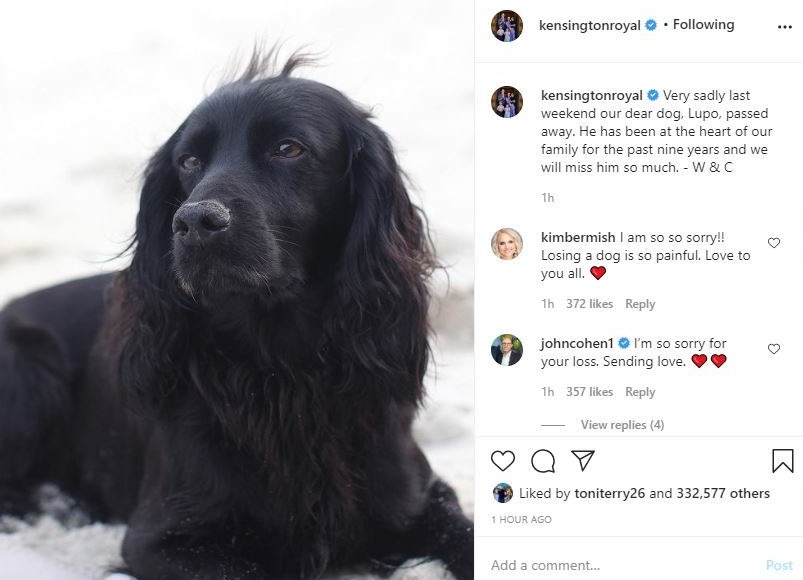