BRITS have woken up to windy weather today (Thursday, March 11, 2021), with delays expected on the road and power cuts likely.

The Met Office has issued a yellow weather warning for wind in England and Wales, with gales leading to a risk of disruption in some places. 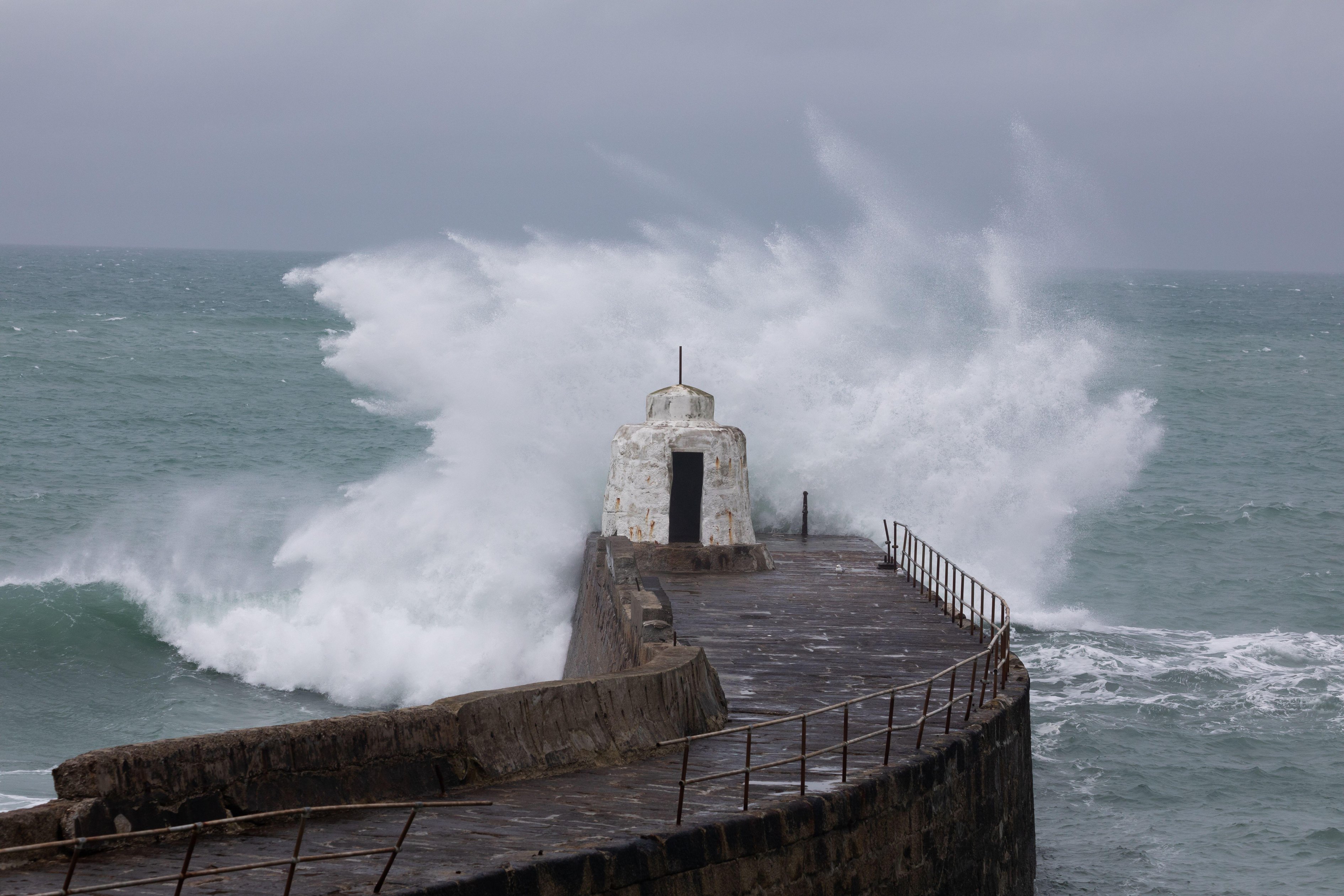 Gusts of 50-55 mph are possible inland, forecasters have warned.

Wind speeds are expected to reach up to 70mph in coastal areas and high ground.

The Met Office has issued a yellow weather warning for wind covering the entirety of the two countries.

The warning came into force at 9pm on Wednesday (March 10) evening and is set to last until 3pm on Thursday (March 11). 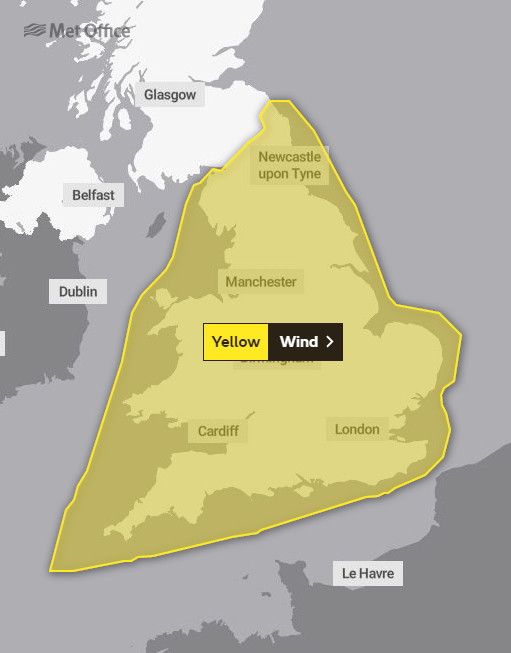 A yellow weather warning for wind is in place in England and WalesCredit: Met Office

Delays are expected on exposed routes and bridges, rail, air and ferry transport, with some journeys taking longer than usual, the Met Office said.

Some short term loss of power and other services is also possible.

Today’s forecast says: “A spell of very windy weather moving across England and Wales this morning, along with frequent heavy showers, followed by sunny spells and further showers, these falling as rain and hail with snow over northern hills.”

In the evening, it will remain windy with clear spells and showers most frequent in the west, heavy at times with hail and risk of thunder.

Showers will hit the UK and some snow is also expected over high ground, particularly in Scotland. 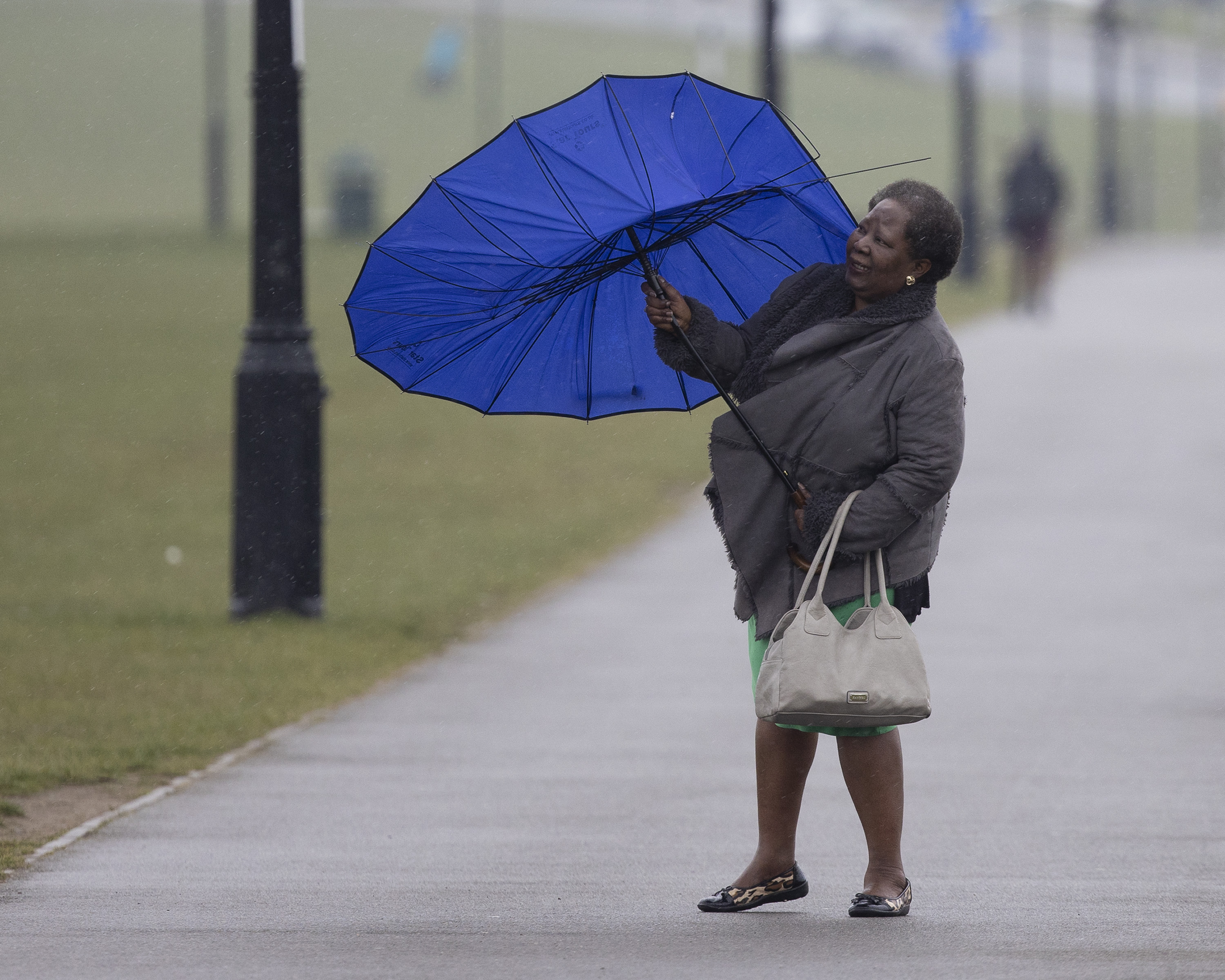 A woman struggles with an umbrella as she walks on a wet and windy Blackheath Common in South East LondonCredit: London News Pictures

Where does wind come from?

Strong winds are usually caused by the jet stream, which flows around five to seven miles above the Earth’s surface, blowing from west to east.

It causes changes in the wind and pressure and is common in winter.

Met Office forecaster Alex Deakin said: “The weather patterns have shifted, much more wet and windy weather sweeping across the country and that is set to last for the next several days.

“Plenty of heavy showers, very windy conditions and a chill in that wind also.

“It really will quite chilly when the wind is blowing, and it will be blowing pretty strong, especially on Thursday.”

Strong winds will affect much of England and Wales on Thursday morning, these strongest in eastern areas at first. Gales will lead to a risk of some disruption in places ⚠️

Most areas will have a mixture of sunshine and showers and it will feel much colder than on Wednesday pic.twitter.com/XzWRwOUoCN

Where are the windiest parts of the UK?

Overnight, the strongest gusts have been recorded in western areas of the UK.

These places have been the windiest:

Over the years, the windiest parts of the UK have been recorded at the top of mountains, usually in the west of the country.

However, some very strong gusts have been recorded at low levels too, mostly along exposed coastal areas. 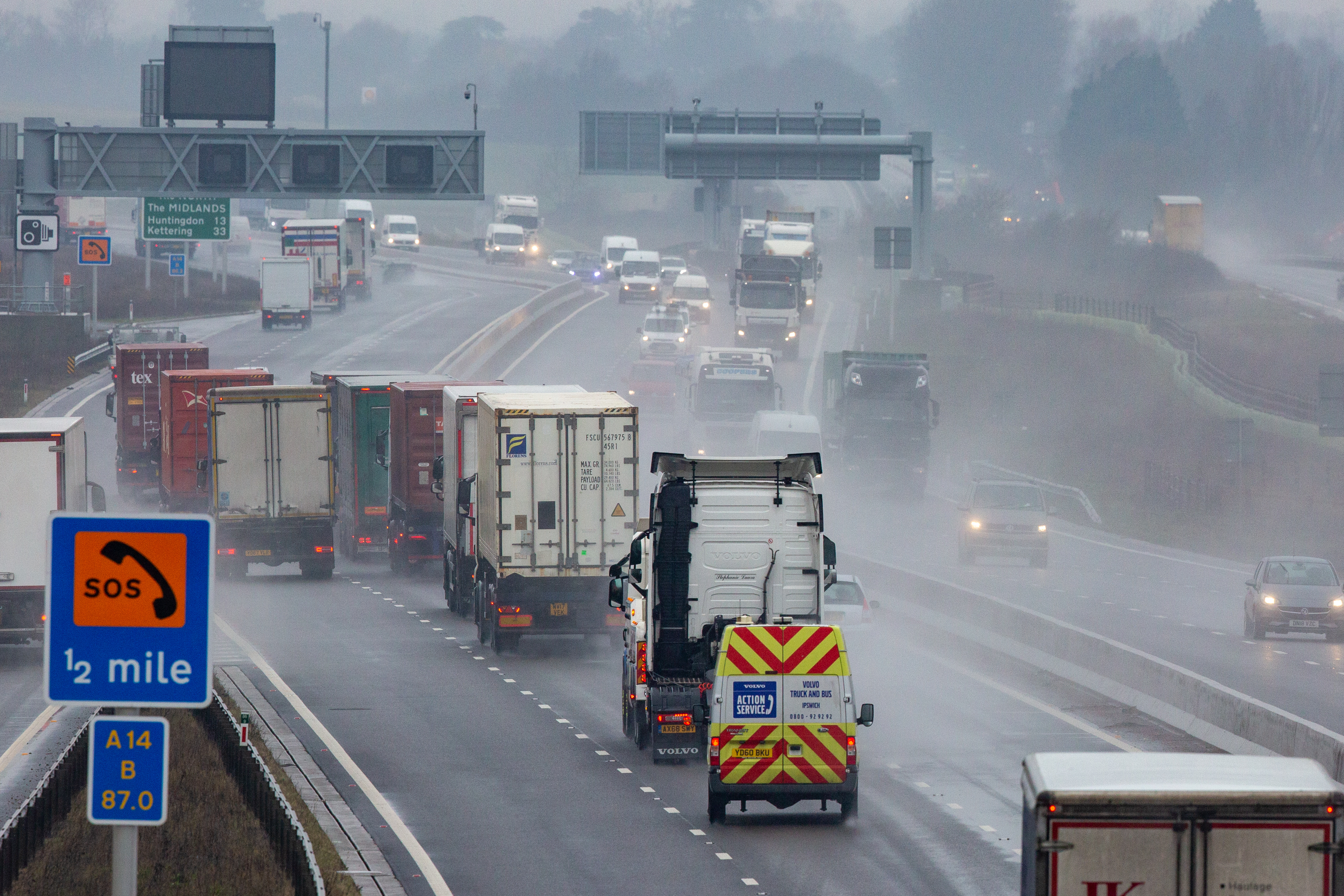 Strong winds are set to cause travel disruptionCredit: GEOFF ROBINSON.