GOOD Friday is a Christian holiday which marks the crucifixion of Jesus Christ.

Christians believe the Son of God was resurrected three days later – which is now widely referred to as Easter Sunday. But what is the meaning of Good Friday and where did the name come from? 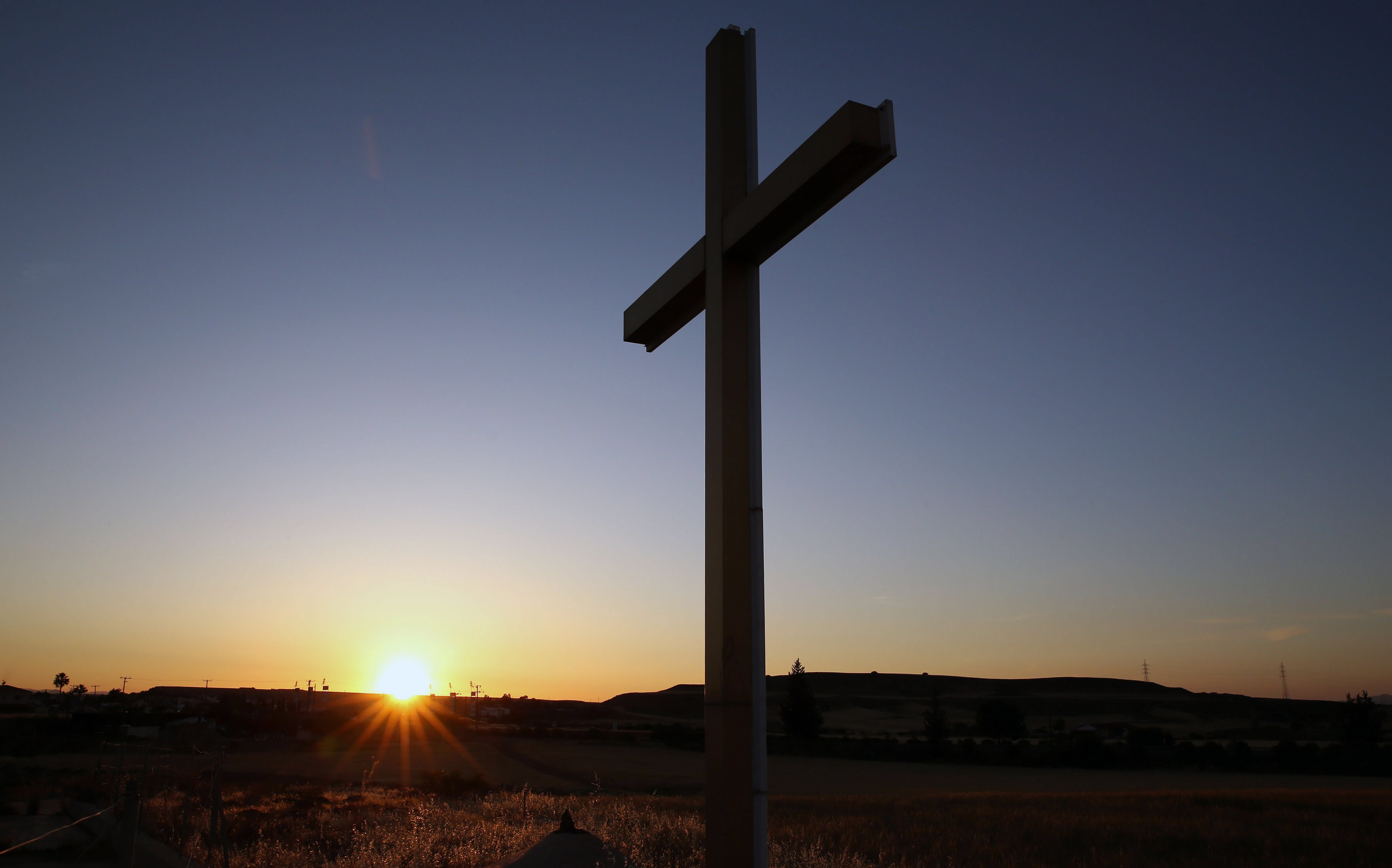 Good Friday is a Christian holiday which marks the crucifixion of Jesus ChristCredit: EPA

Good Friday does not refer to a happy time, as it is the day that Jesus was crucified by the Romans – with Easter Sunday bringing his resurrection or rebirth.

Another reference around the name relates to the Bible in which has been called ‘the good book’, while others refer it to Christmas – or Shrovetide – and Good Wednesday during Holy Week.

earliest known use of “guode friday” is found in The South English Legendary, a text from around 1290, according to the dictionary.

The Catholic Encyclopedia, first published in 1907, states that the term’s origins are not clear.

It says some sources see its origins in the term “God’s Friday” or Gottes Freitag, while others maintain that it is from the German Gute Freitag.

It notes that the day was called Long Friday by the Anglo-Saxons and is referred to as such in modern Danish. 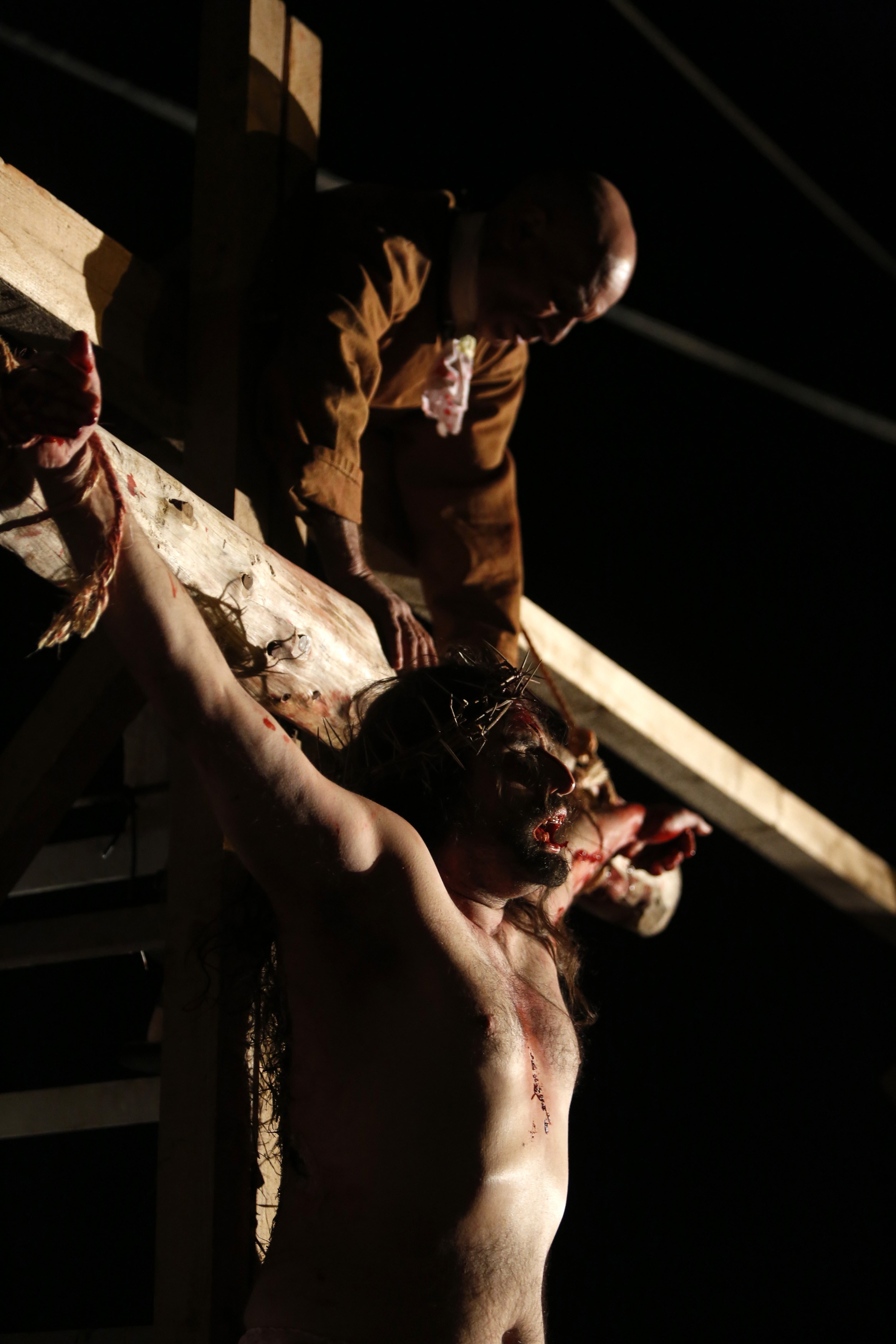 An actor portraying the crucifixion of Jesus Christ

What is the meaning of Easter and Good Friday?

Good Friday is a Christian holiday which marks the crucifixion of Jesus Christ.

According to Christianity, it is when Jesus died to resurrect three days later, which is celebrated on Easter Sunday.

Easter is a Christian tradition that celebrates the resurrection of Jesus and marks the end of Lent.

Those who follow the Bible believe that Christ was crucified at Calvary on Good Friday.

According to the New Testament of the Bible, Easter occurs three days after the crucifixion of Jesus by the Romans.

Three days after Christ was nailed to the cross Mary Magdalene, followed by some of Jesus’ disciples, discovered Jesus’ body had disappeared from the tomb leaving just cloths behind.

The Bible says when the stone covering the entrance to the tomb was moved, Jesus’ corpse was nowhere to be found and onlookers discovered he had risen.

Christians believe the Son of God was resurrected on this day, which has become known as Easter Sunday.

Christians believe Christ came to earth in order to sacrifice himself so sinners would be redeemed.

Several Christian denominations including Roman Catholic, Anglican, Methodist and Orthodox mark the day with church services which are sometimes solemn, as they reflect on the suffering Christ went through in order to save mankind, according to the Bible.