The Ever Given ship smashed into the banks of the Canal last week and halted the global trade route.

But where did it get its name, and how did it get stuck? Here’s all you need to know… 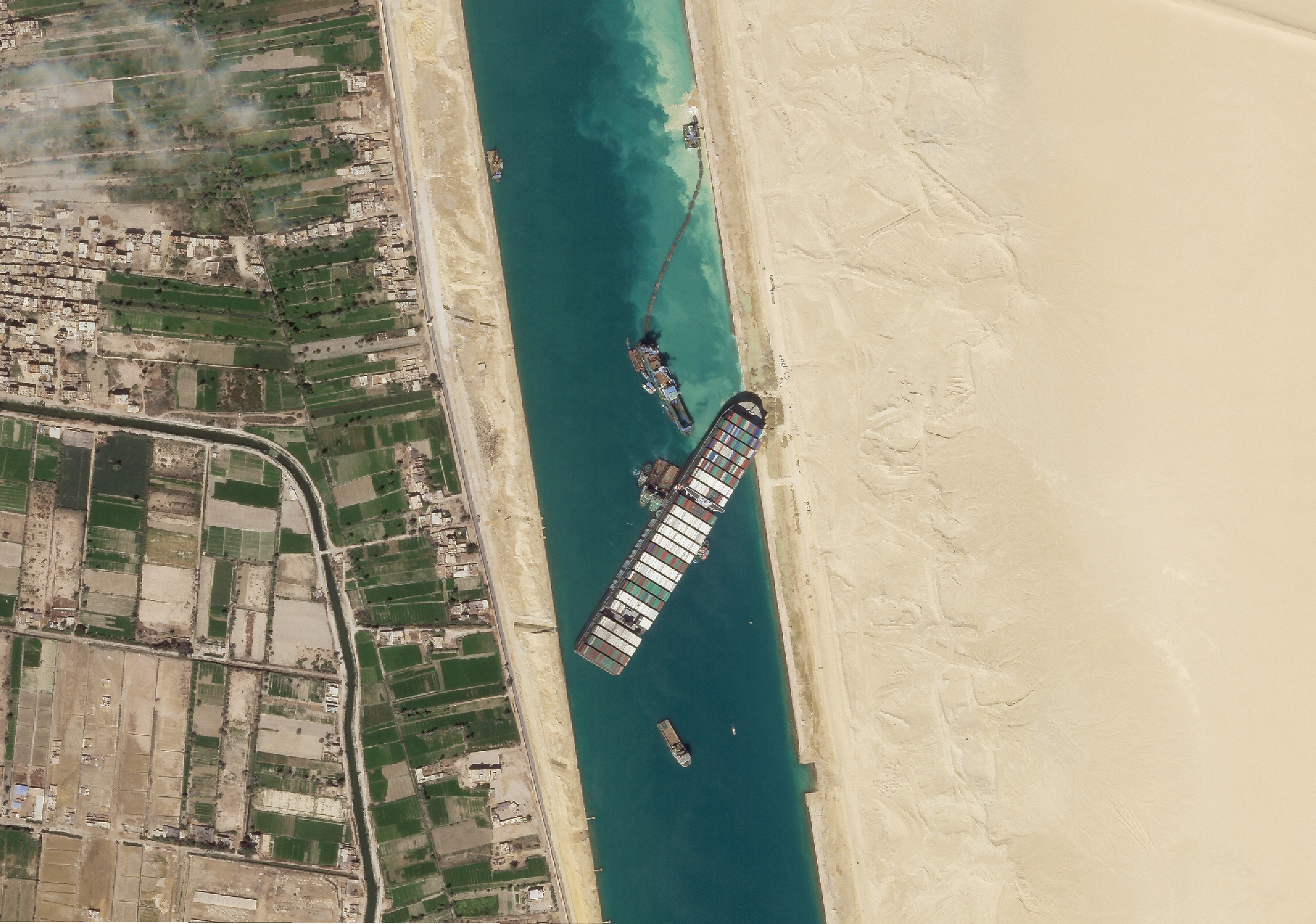 The Ever Given ship smashed into the banks of the Canal last week and halted the global trade routeCredit: AP

Why is ‘Evergreen’ ship called Ever Given?

Pictures show the world “EVERGREEN” painted on the side of the stuck boat.

However the name of the enormous container ship in the “Ever Given.”

This is because the ship is owned by a Taiwanese container shipping company – the Evergreen Marine Corp.

The company owns 39 ships and 20 of these have names beginning with “Ever.”

These include “Ever Giant”, “Ever Goods”, and the now famous “Ever Given.” 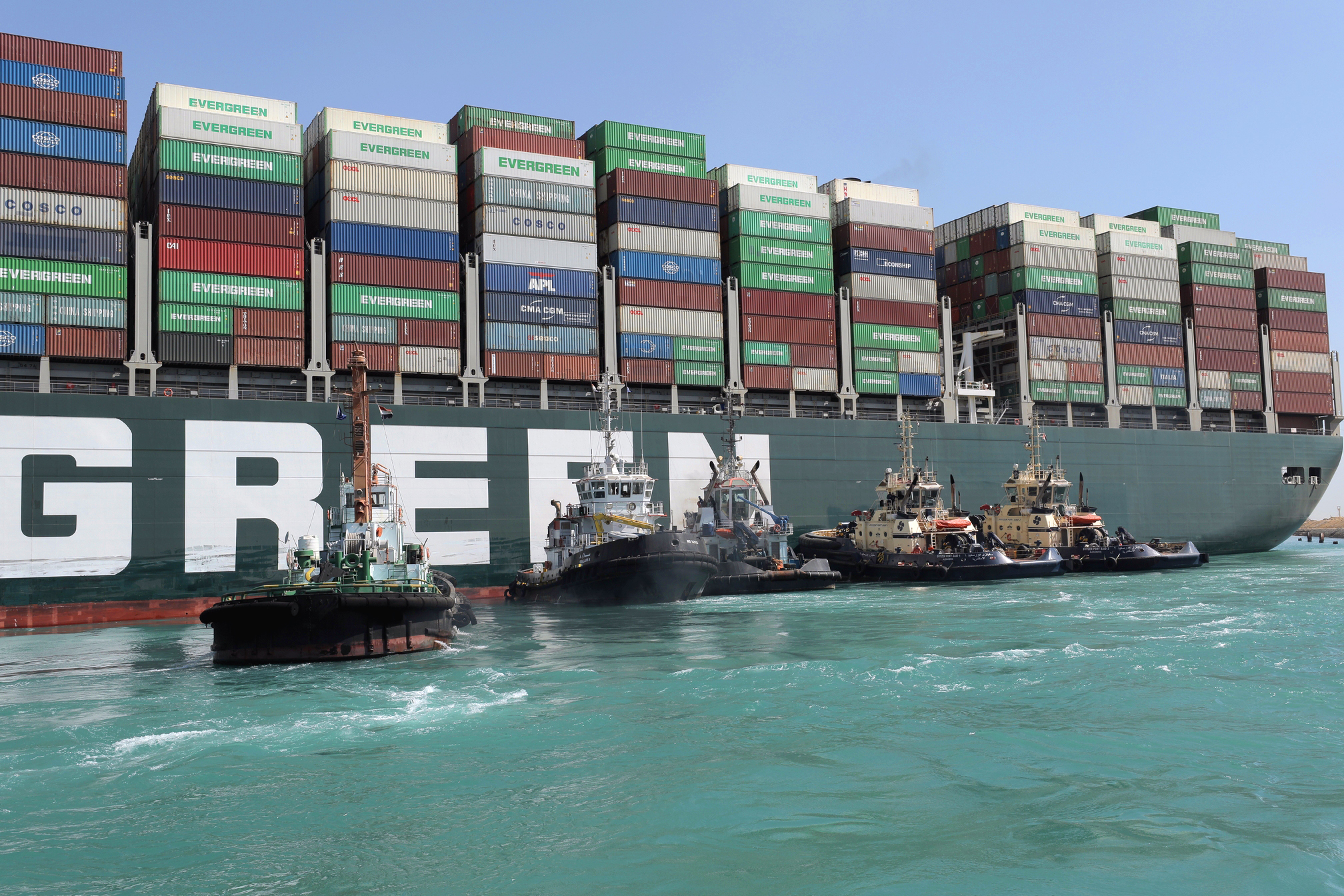 Pictures show the world “EVERGREEN” painted on the side of the stuck boatCredit: Avalon.red

How long has Ever Given been blocking the Suez Canal for?

It is nearly a week since the Ever Given – with more 20,000 containers on board – got stuck on its way to Rotterdam in the Netherlands, then Felixstowe, Suffolk.

It has been holding up £6.5billion a day in global trade.

Hundreds of vessels are stuck in athemaritime traffic jam near Port Said on the Mediterranean Sea, Port Suez on the Red Sea and in the canal system on Egypts Great Bitter Lake.

Why did Ever Given get stuck?

The 400m-long Ever Given became wedged in the shipping lane due to extreme weather conditions last Tuesday.

However, on Saturday, the head of the Suez Canal Authority said strong winds were not the only cause for the Ever Given running aground.

Lt. Gen. Osama Rabei said an investigation was ongoing but did not rule out human or technical error.

Bernhard Schulte Shipmanagement – which managed the stricken vessel – maintains that its initial investigations rule out any mechanical or engine failure as a cause of the grounding.

However, at least one initial report suggested a blackout struck the hulking vessel carrying some 20,000 containers at the time of the incident.

The Ever Given is wedged about 3.7 miles north of the canal’s Red Sea entrance near the city of Suez.